The plans include unlimited calling to and in the U.S. 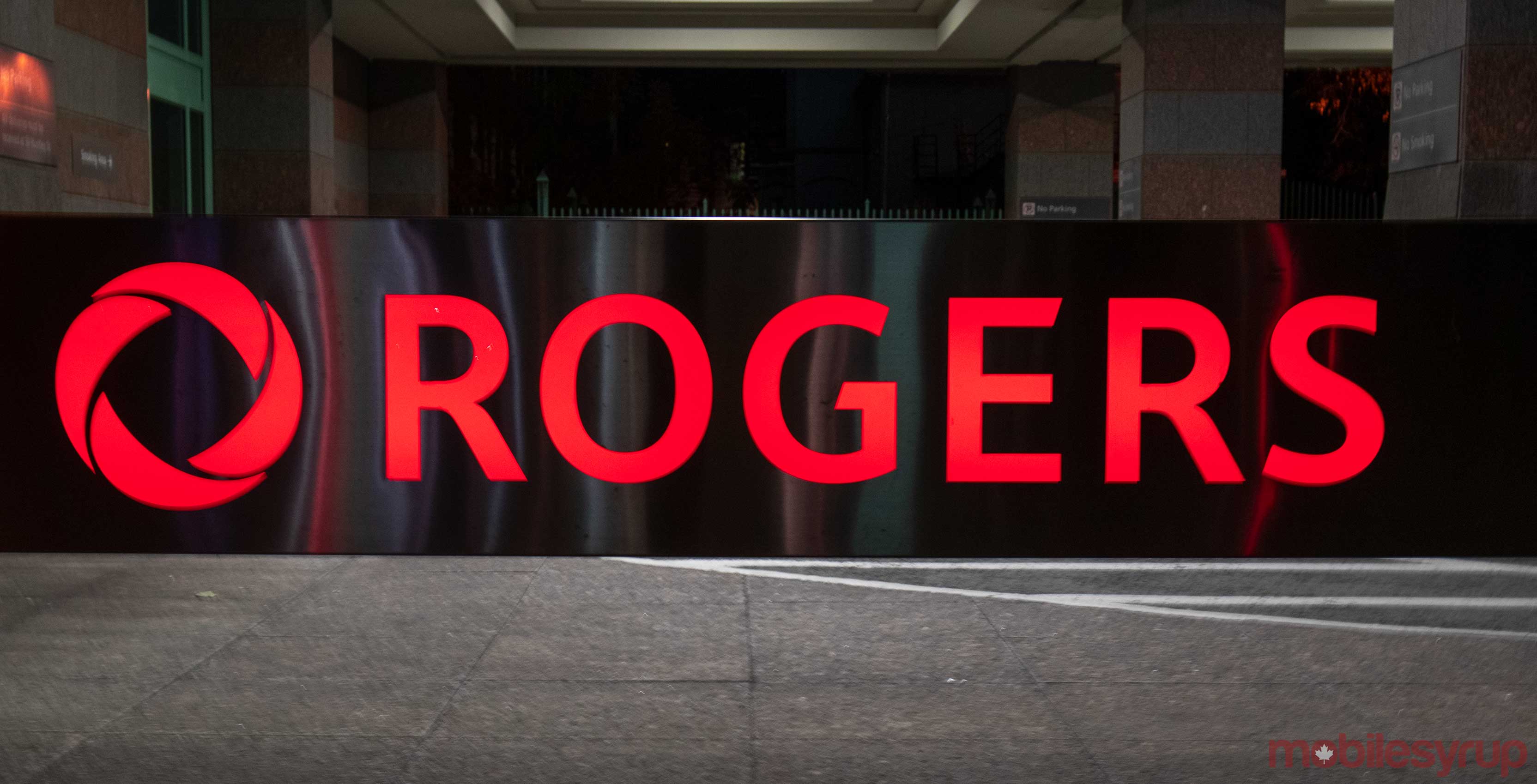 In mid-June, Rogers announced its new ‘Infinite plans‘ that offers unlimited data for usage within the country. Now the Toronto-based carrier is launching its new ‘Rogers Infinite Canada + U.S‘ plans.

Due to this flexibility, the Canada + U.S. plans are a tad more expensive than Roger’s base Infinite plans.

Similar to the base Infinite plans, after the customer reaches 10GB, 20GB or 50GB of data (according to their plan) Rogers caps its data speeds at 256Kbps until the start of their next billing cycle.

The Infinite Canada + U.S. plans are perfect for those who often travel in and call to the U.S.

In comparison, Telus offers U.S. calling for $15 and Easy Roam in the U.S.  for an additional $8. The Vancouver-based carrier does not provide a combination plan, like Rogers’ new Infinite Canada + U.S. plans.