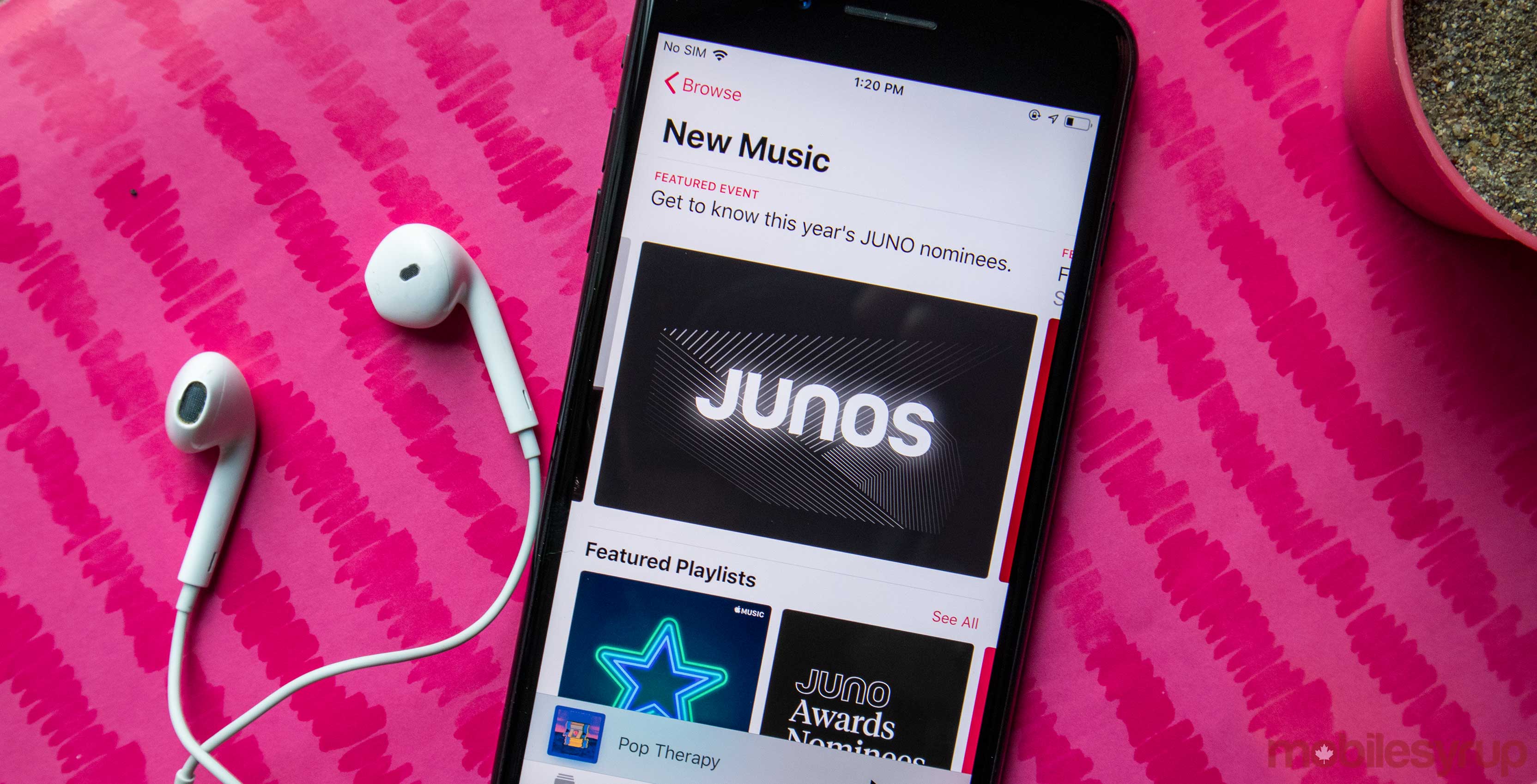 During the conversation, Cue expressed his satisfaction with the current state of the music service. He also emphasized that it only took four years for Apple to reach the milestone.

However, he didn’t provide the number of paid subscribers living outside the Apple garden. Currently, the Android version of Apple Music that’s listed on Google Play Store has more than one million recorded installations and carries a 3.5/5 stars user ratings.

When asked about his feelings of the soon-to-be-dead iTunes, Cue stated that Apple Music is better than the old service in every way.