The Pixel maker has patented a foldable phone with multiple “pages.”

Google submitted the patent to the World Intellectual Property Office (WIPO) at the end of 2018, but WIPO only published the patent recently.

The foldable phone resembles a book. However, it has multiple panels that Google calls “pages,” according to the patent. 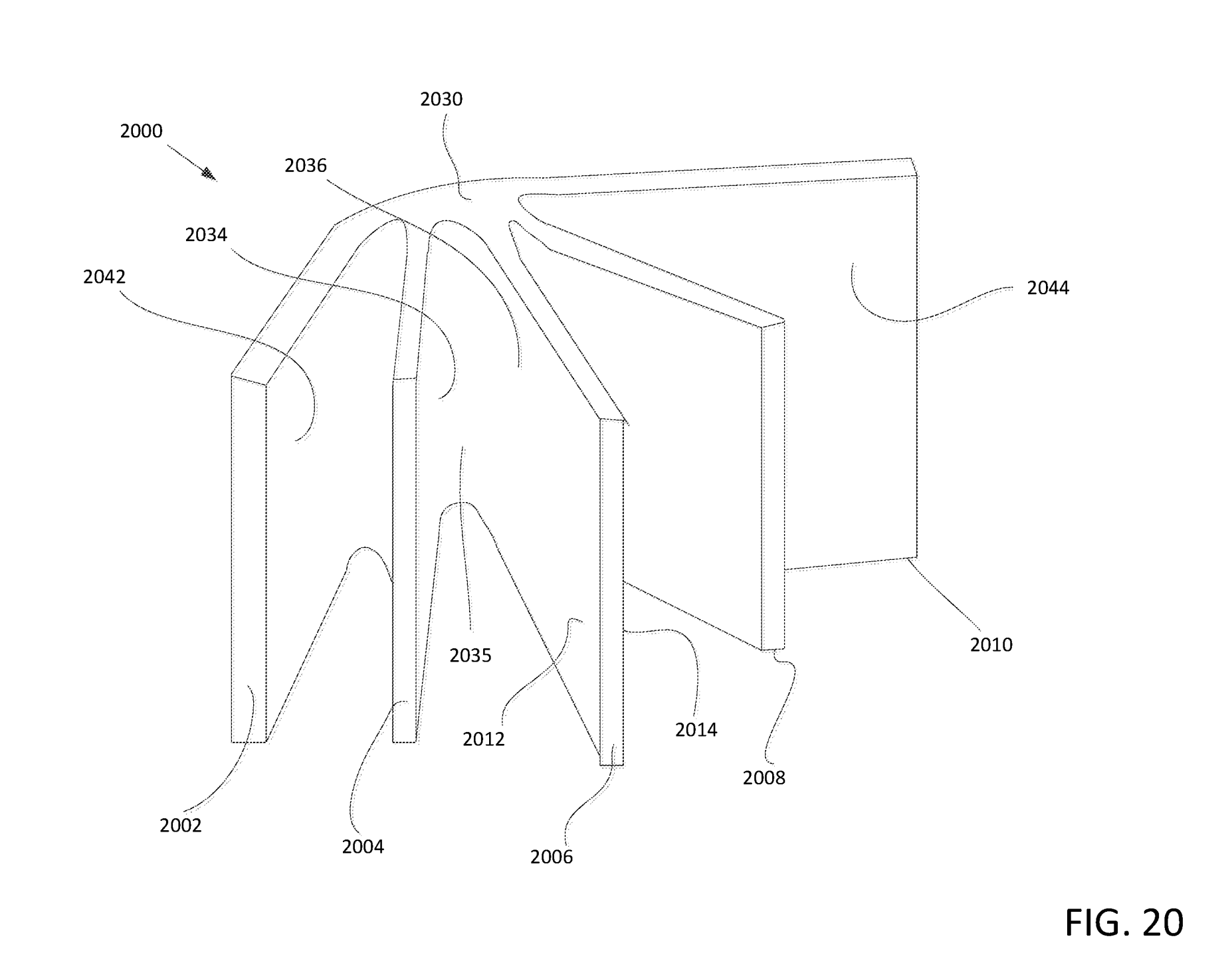 While the sketch of the patent shows five pages, Google may implement more or less. The pages are held together, similar to how the spine holds a book together. The spine also consists of the device’s processor, camera, battery, memory and more.

The front and back of the device are also displays. Reportedly, the user may be able to turn the page and continue what they were reading or scrolling through, similar to a traditional book.

As unique as this design is, it seems unpractical. There’s barely a market for foldable devices, and I couldn’t imagine who’d want a device with that many screens.

Patents don’t always come to fruition, so hopefully, Google ditches the idea for this monstrosity.

In other foldable phone news, it appears as Samsung is reportedly working on a 6.7-inch foldable clamshell device, as the Fold is finally “ready to hit the market,” according to a Samsung Display exec.