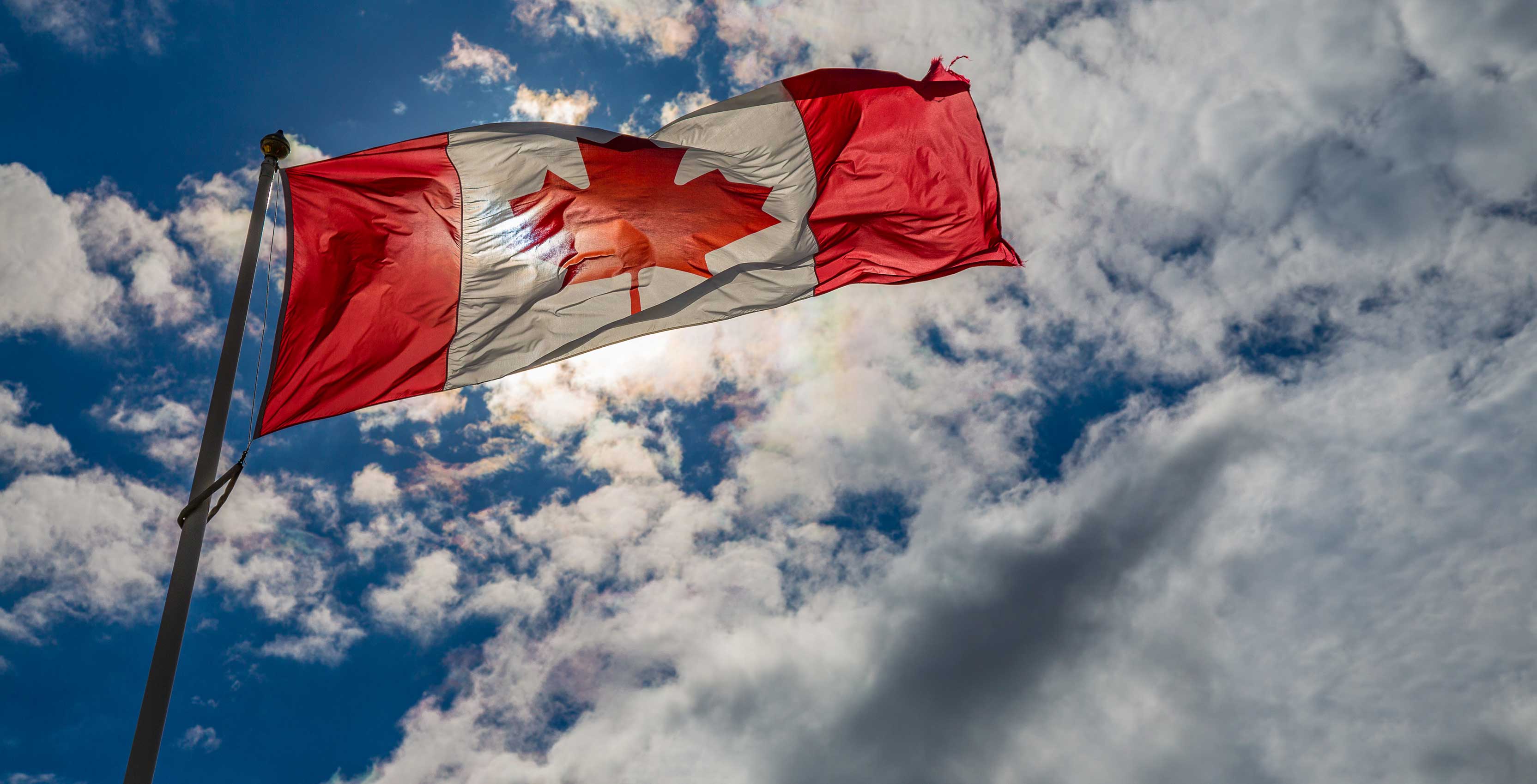 Canadian businesses are failing to prioritize their data protection policies and are in denial of the consequences of a potential data breach, according to Shred-it’s 2019 Data Protection Report.

The report advises Canadian businesses to reconsider their current data protection policies and to invest in security, or they may risk a negative impact and face a “talent retention issue.”

Consumers believe that their personal data security has declined, and is 50 percent less secure than it was ten years ago, according to the study.

The study also found that 47 percent of small business owners believe that data breaches are “no big deal” and that they are often “blown out of proportion.”

Although the report says that executives trust their employees, human error is often the main cause of a data breach.