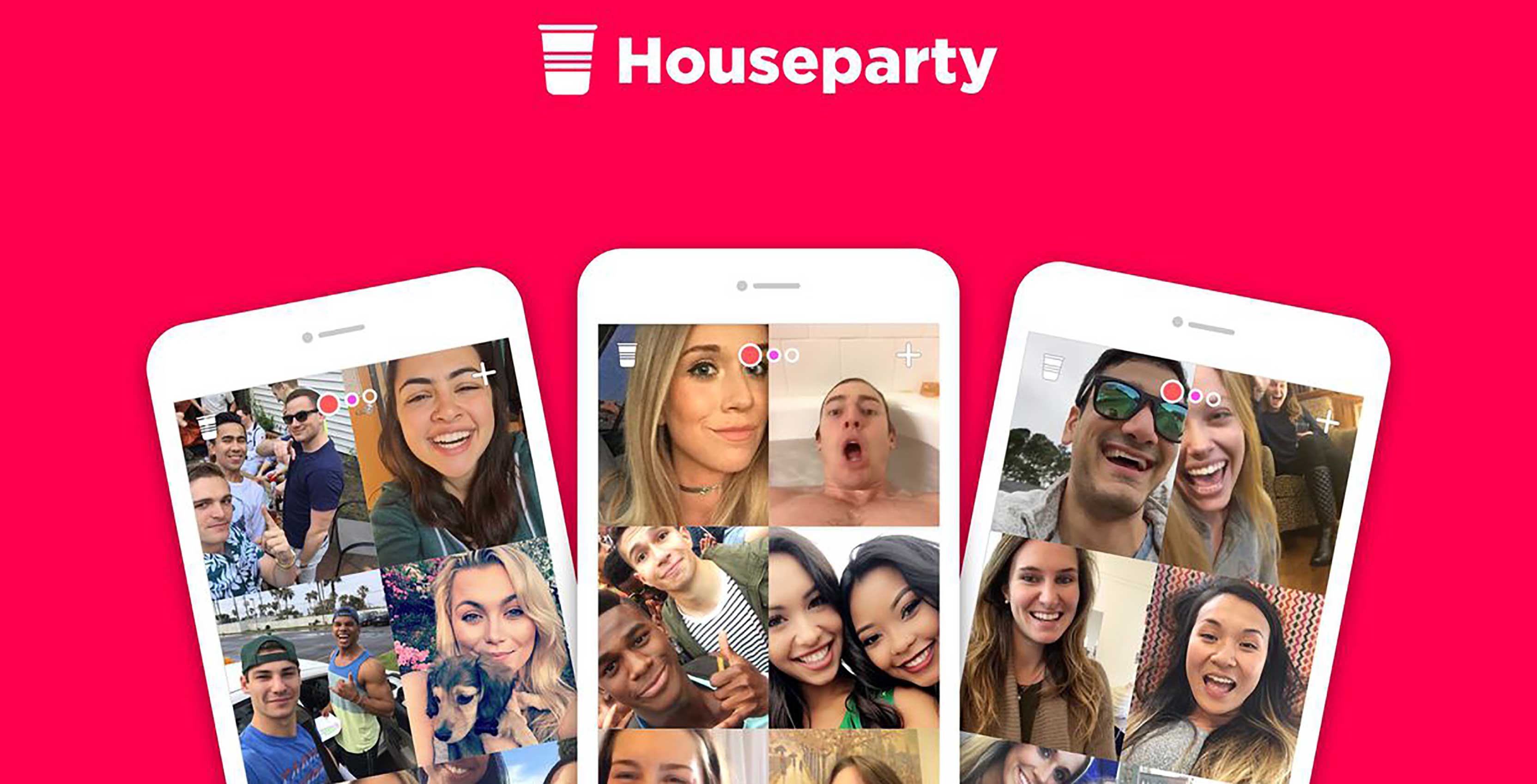 Epic Games, the developer of Fortnite, has acquired Life on Air, the makers of the popular group video chat app Houseparty.

The app lets users take part in video chats with up to eight people, a feature that has caught on with younger audiences.

Specifics of the acquisition were not disclosed. However, Epic says it intends to let Houseparty operate as it normally would for the time being. Going forward, Epic wants to leverage the app to “build even more fun, shared experiences,” Epic CEO Tim Sweeney said in a blog post.

According to app analytics firm Sensor Tower, Houseparty has been installed 35 million times across Android and iOS since it launched in 2016. Sensor Tower notes that the majority of Houseparty users are under 24 years old.

That said, the firm estimates that Houseparty amassed 2.3 million new users in the first quarter of 2019, down a fair bit from the 3.7 million brought in during Q1 2018.

Many in the Fortnite community use Houseparty to communicate while playing, so it’s possible that Epic is exploring ways to grow the app by more closely integrating it into the game.

Fortnite now runs at 120fps on the iPad Pro