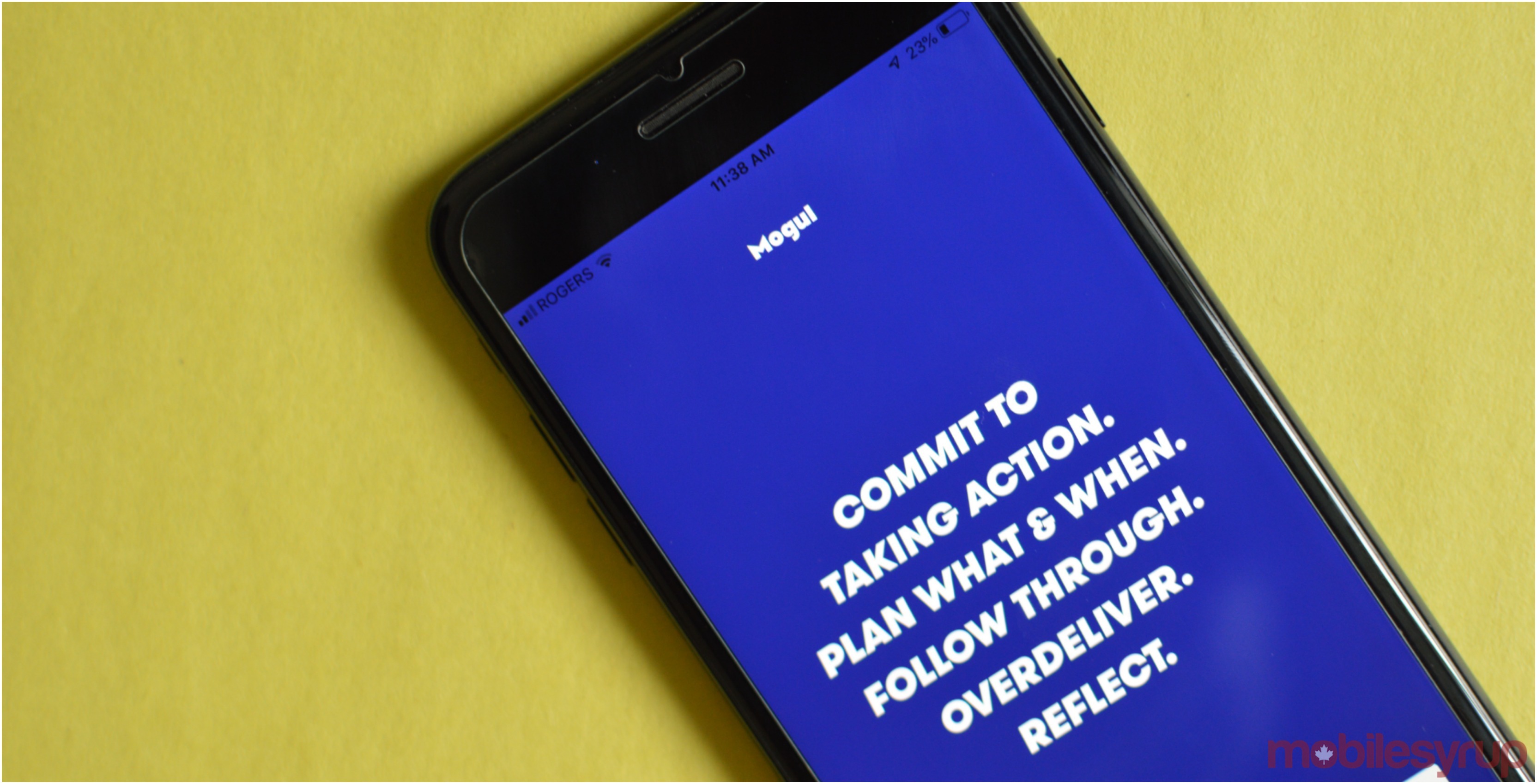 ‘Mogul,’ an online ecosystem with more than 30 million women across 196 countries, aims to help individuals realize their potential by empowering them to set, organize and accomplish personal and professional goals.

Mogul just launched its iOS app to make it easier for users, both men and women, to access the platform.

David Pham, the chief product officer at Mogul, told MobileSyrup that “the goal of the app is to help people reach their goals and become the best person they can be.”

Pham recognizes that although many other productivity apps share this goal, Mogul allows users to break down their goals and integrate them alongside the rest of their day, including their to-do-lists.

He says Mogul is an inclusive app, but also likes to think of ‘thought processes’ that pertain to women, in regards to the app. He cited the idea that women in parts of the world don’t have certain freedoms.

Pham acknowledged that in certain parts of the world, women can’t speak up or share a suggestion, thought, idea, or question that they have. He touched on the number of ideas and thoughts that are left unheard due to the restrictions that the women in these places face.

He contemplated the number of hours and ideas that are wasted when women don’t have the ability to express their thoughts.

Mogul focuses on ‘Morning and Evening Rituals’ that allow individuals to plan their day. He stated that when you start your day by looking at emails or Slack, you’re in a reactive mindset. He believes that for some people, checking social media can ‘bog them down’ first thing in the morning.

“The morning ritual, in tandem with the evening ritual, helps you counter that,” said Pham.

For the Evening Ritual, you check-in and reflect on your day, and then plan out your next day. For the Morning Ritual, you start your day with an overview of the previous day that gets you in a positive mindset, according to Pham. The app aims to ensure that individuals do not have any lost ideas or ‘unharnessed potential.’ 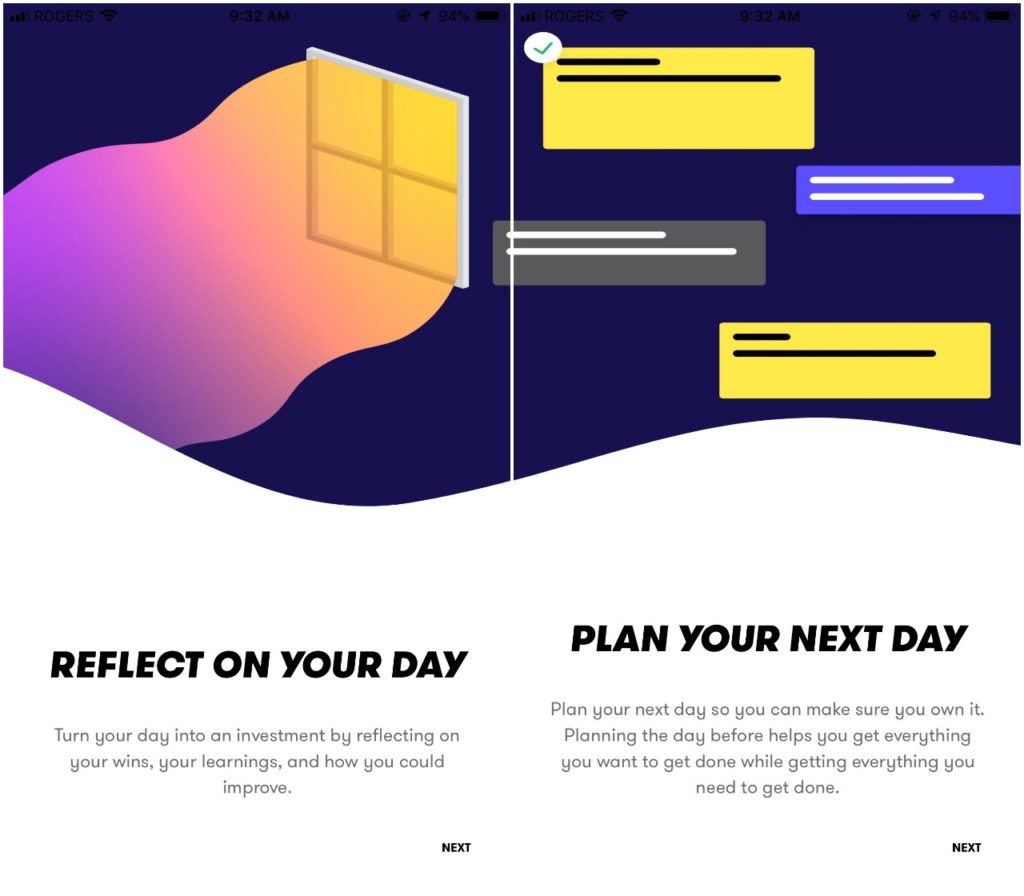 Pham also said that when you have a long list of things you need to do, chances are that not everything will get done. He explained that Mogul deals with this problem by getting users to plan when they are going to do the specific task.

He says once you plan everything out, you can see empty spaces in your day, which lets you get a jump-start on other things you may want to work on during those empty times. This lets you plan ahead and focus on things that are important to you.

Pham says the community aspect of Mogul is another feature that takes it beyond other apps. The community aspect has been a large part of Mogul’s web platform, and also translates into the app. He outlined that humans are inherently social, and that a lot of productivity apps don’t focus on this aspect.

“We believe it’s a really important and powerful force for people,” said Pham in regards to the community side of the platform. “People’s environment and communities have a big influence on who they are. Mogul has always been about creating a community.”

He says that there are thoughtful and kind people on Mogul who focus on growing and becoming better. Bringing these people together can amplify this, and allow them to help each other and move past physical obstacles, according to Pham. He says some users share tough things on Mogul that they can’t share elsewhere.

“Knowing that there are other people in this community who are ready to help you if you need it can be a big push to become the best person you can be and obtain your goals.”

Mogul currently has 986,920 Canadian users, who are mainly based in Toronto, Calgary, Vancouver, Montreal, and Edmonton.

Three months later, there’s still much work to be done with Google Stadia

Dreams is a game that allows your imagination to run wild