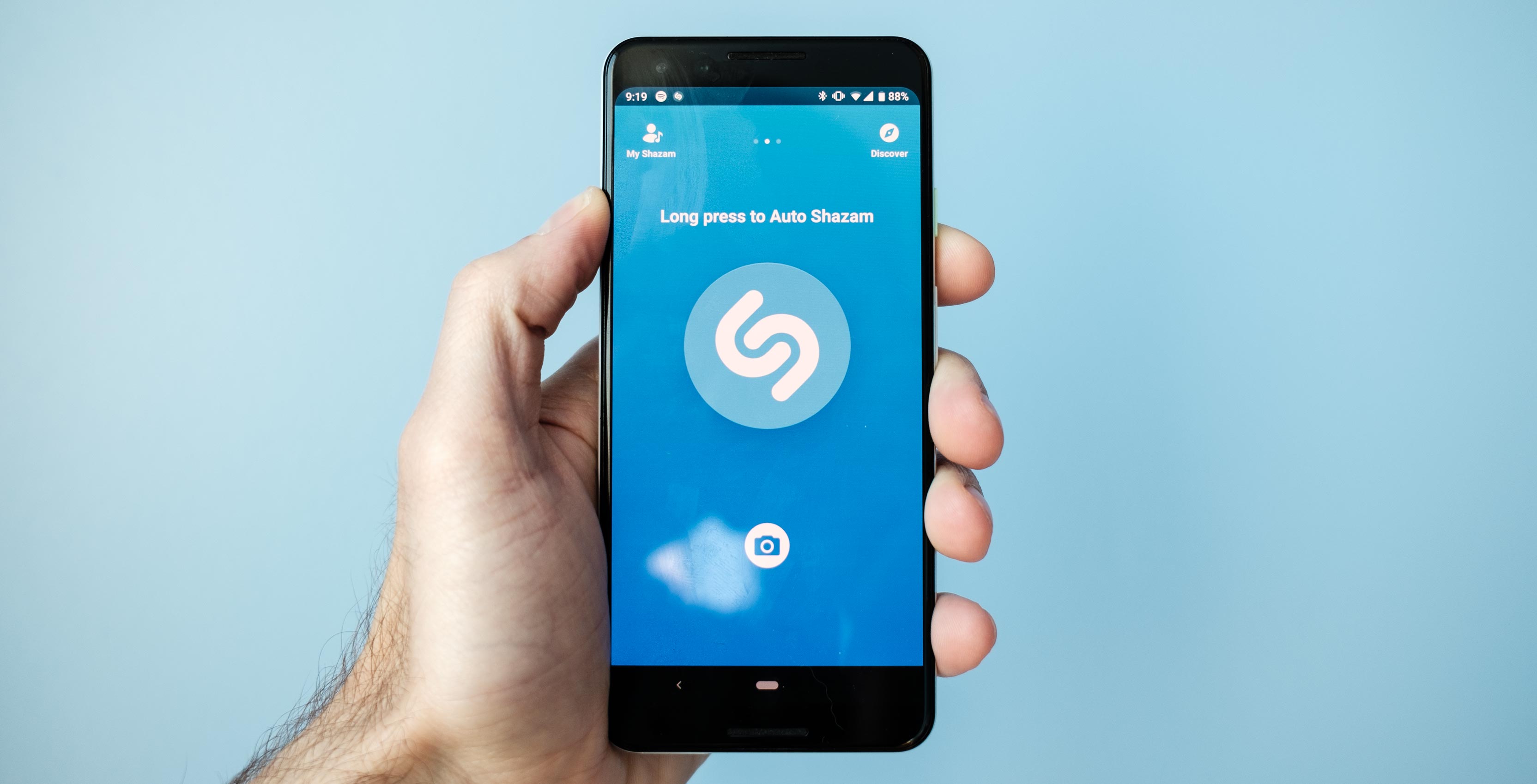 Shazam has added a new feature to its app that allows Android users to identify music that’s playing through their headphones.

In 2018, the same year the company was acquired by Apple, Shazam introduced ‘Pop-Up Shazam.’ When enabled, using a chat-bubble interface, the feature allows Shazam to work in conjunction with other Android apps to identify the song that the device is currently playing. The new headphones functionality is an extension of that feature.

Pop-Up Shazam may not seem useful at first blush, but what it allows Shazam users to do is identify songs that are playing through their device through apps like YouTube and Instagram. So say you’re watching a YouTube video and a song that catches your ear plays in the background. Previously, using Shazam to identify a YouTube song meant unplugging your headphones so that Shazam could hear the song. That’s no longer the case with Pop-Up Shazam.

Somewhat counter-intuitively, it may take some time for this feature to arrive on iOS since Apple’s operating system doesn’t support persistent notifications in the way that Android does.