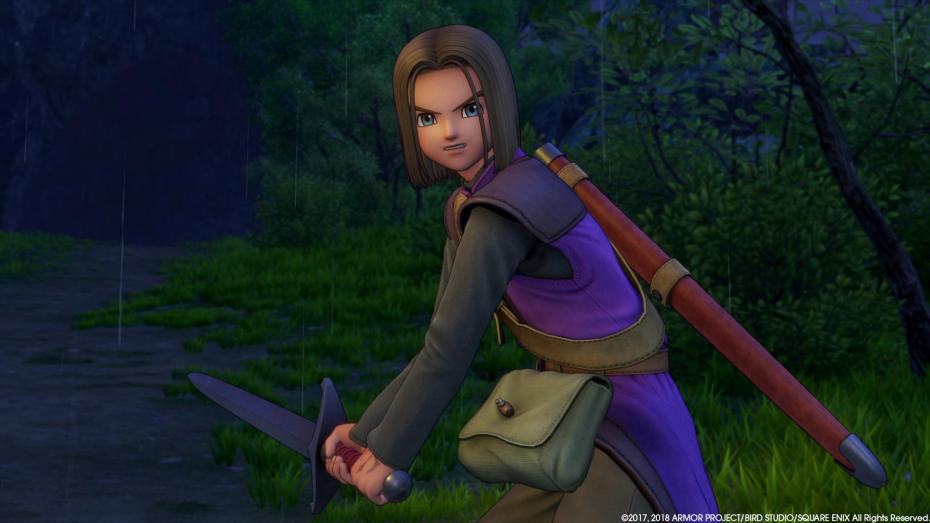 At the start of its E3 2019 Direct presentation, Nintendo confirmed that various characters from Square Enix’s Dragon Quest franchise are coming to Super Smash Bros. Ultimate as a downloadable fighter.

Rather than being a specific Dragon Quest character, the fighter in question will simply be called “Hero.”

Similar to how the Koopa Kids are variations of Bowser, Jr., players will be able to choose one of several forms for the Dragon Quest hero based on several games, including Dragon Quest 3: The Seeds of Salvation, Dragon Quest 4: Chapters of the Chosen, Dragon Quest 7: Journey of the Cursed King, and Dragon Quest 11: Echoes of an Elusive Age (which is coming to Nintendo Switch later this year).

Here is the gameplay trailer:

The Hero from the #DragonQuest series will be joining Super #SmashBrosUltimate! Purchase the Fighters Pass now and prepare to take to the battlefield with your hero this summer.https://t.co/hJmYO8YgVN pic.twitter.com/1YzOEgEZmA