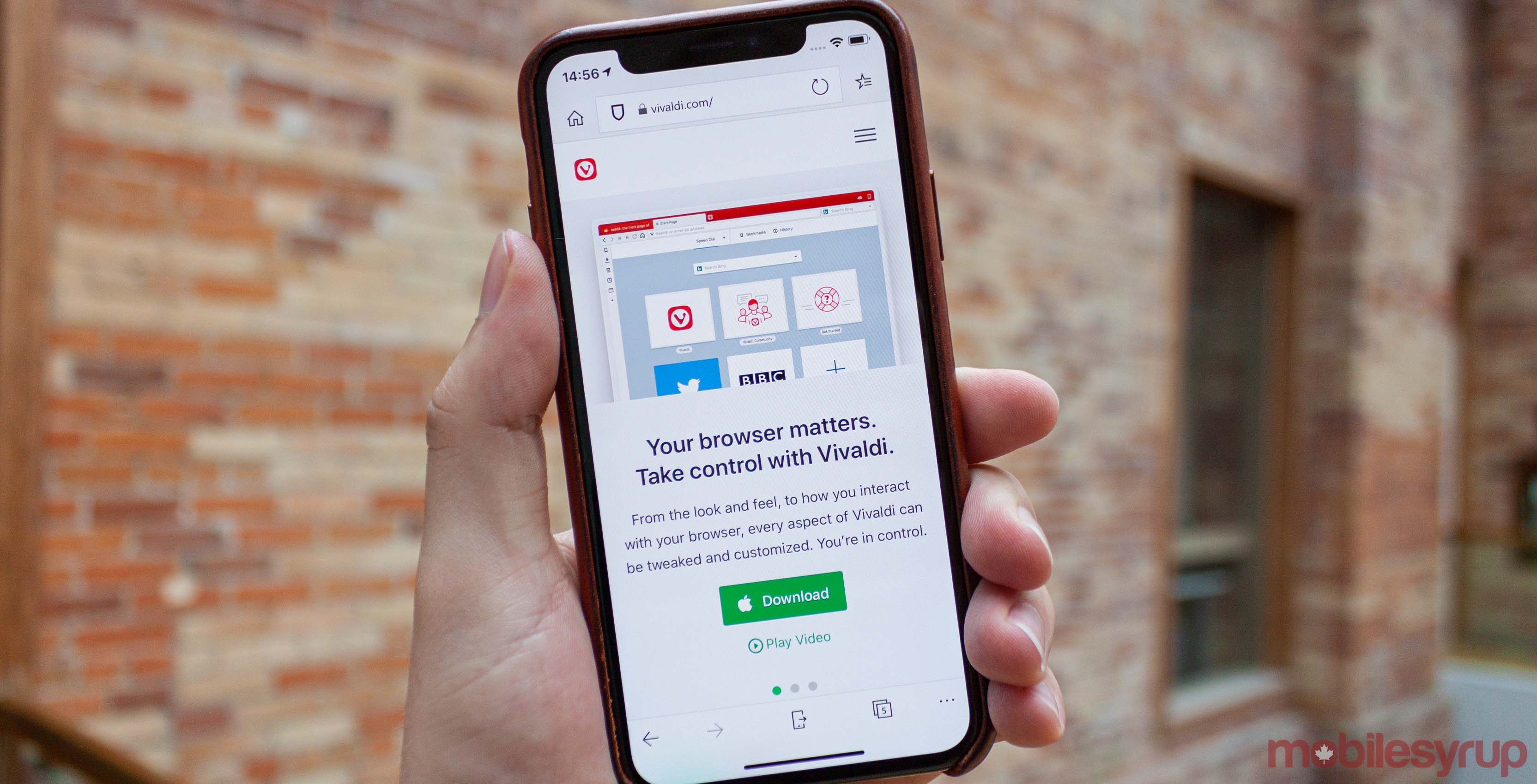 Google is planning to phase out the WebRequest API, a crucial part of many ad-blocking programs, in its Chrome browser and its open-source base, Chromium.

On the surface, the API isn’t something everyone would understand or even care about. But, most people do care about blocking atrocious web ads, and the impending death of the WebRequest API could also signal the end of many extensions built around it.

According to Techdows, Google plans to release a replacement called WebRequest V3 that is reportedly “less effective” for implementing ad-blocking functionality. However, Vivaldi, a Chromium-based browser, released an official announcement laying out solutions and asking for public opinions.

If Google removes the API, Vivaldi said they are likely to restore it in their browser and claimed they have done similar things before. Plus, if Vivaldi can do this, it suggests other Chromium-based browsers could do this.

As a more drastic measure, the browser maker said they plan to launch an alternative extension store if Google removes the API and provides “no decent alternative.”

Still, Vivaldi was keen to point out that the decision to remove WebRequest API is not final yet and things may change.