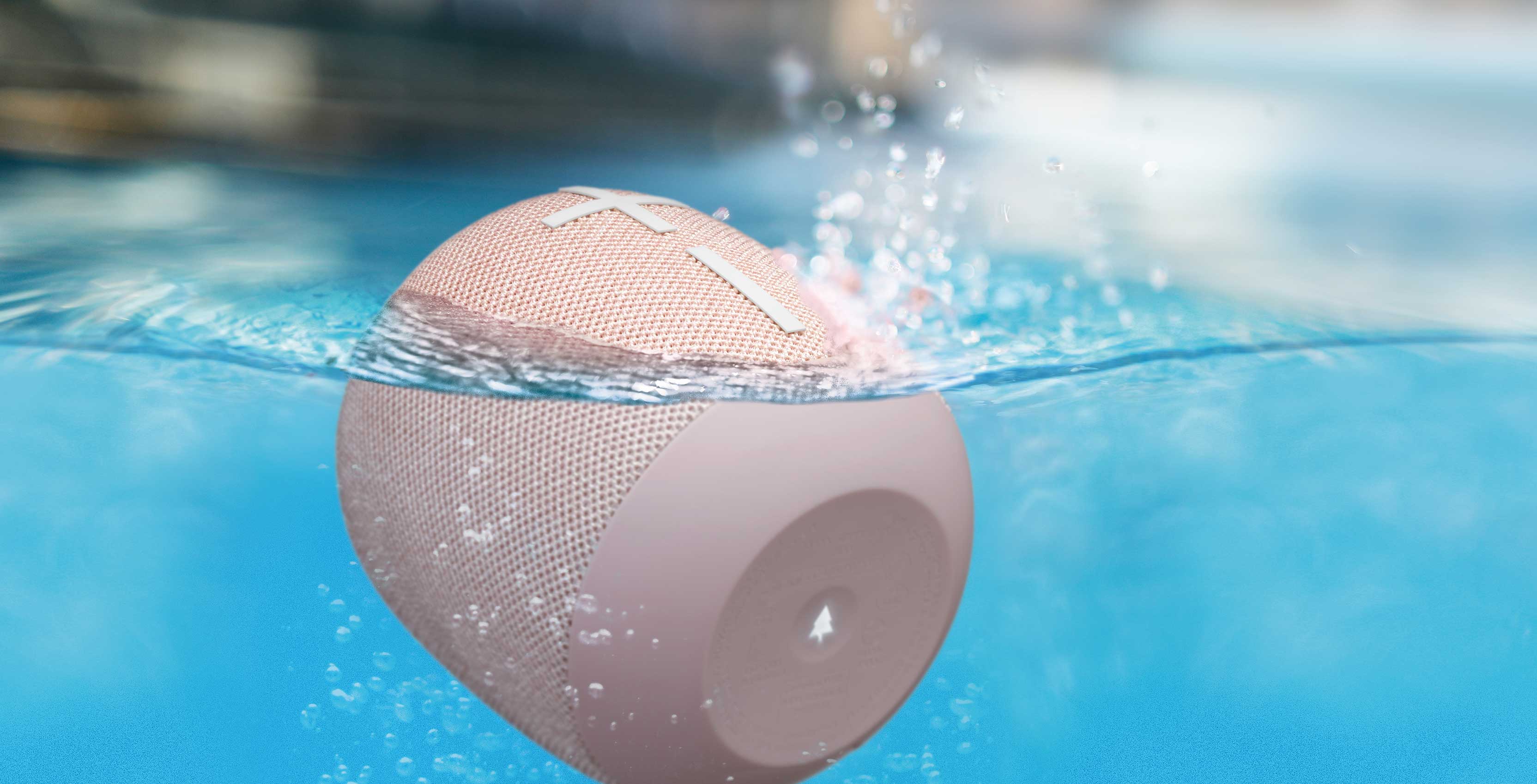 If you’re a fan of Ultimate Ears’ (UE) Bluetooth speakers, then you’ll likely be excited about the new UE WonderBoom 2.

The next-gen WonderBoom keeps the same look as the first model from 2017, but adds better waterproofing, three more hours of battery and stereo pairing.

That means the little device has a 13-hour battery life and is IP67 water and dust proof. This is the same rating as the excellent UE Boom 3 that MobileSyrup reviewed during November 2018.

UE’s press release mentions that the UE WonderBoom has a big 360-degree sound and extra bass when compared to the last generation WonderBoom. 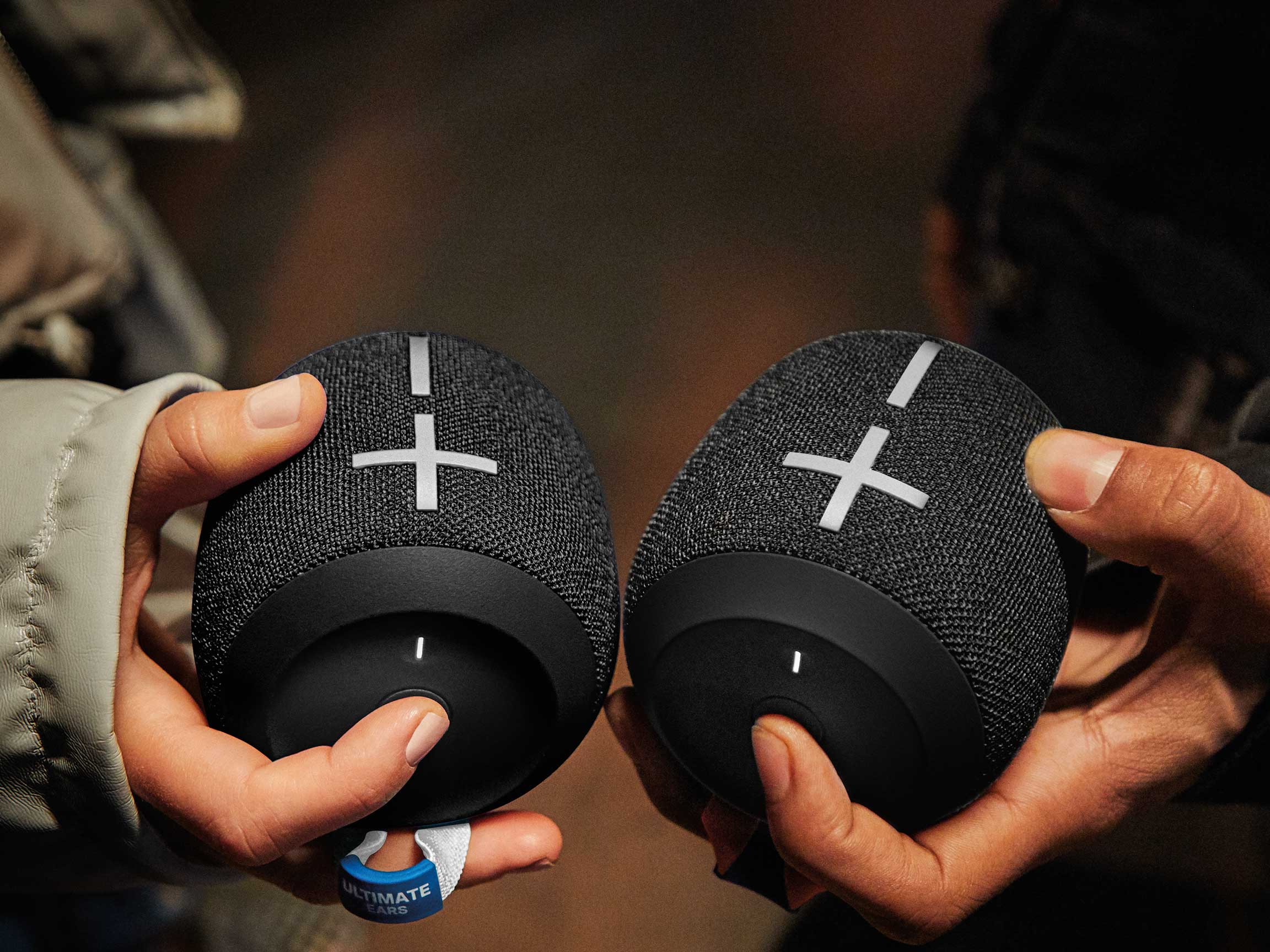 It will be interesting to see if this holds true in real-world tests since the speaker is so tiny, coming in at 104mm tall with a diameter of 95.3mm. Altogether, it weighs 420g.

There’s a new feature in this year’s WonderBoom called ‘Outdoor Boost mode’ which tunes the speaker to sound louder and crisper outside.

There’s also a redesigned button on the top of the speaker. When the user presses it once, it acts as the play/pause button. Two taps will skip forward and three taps will skip backward.

The speakers are going to cost $99 CAD and will be on Canadian shelves June 25th.