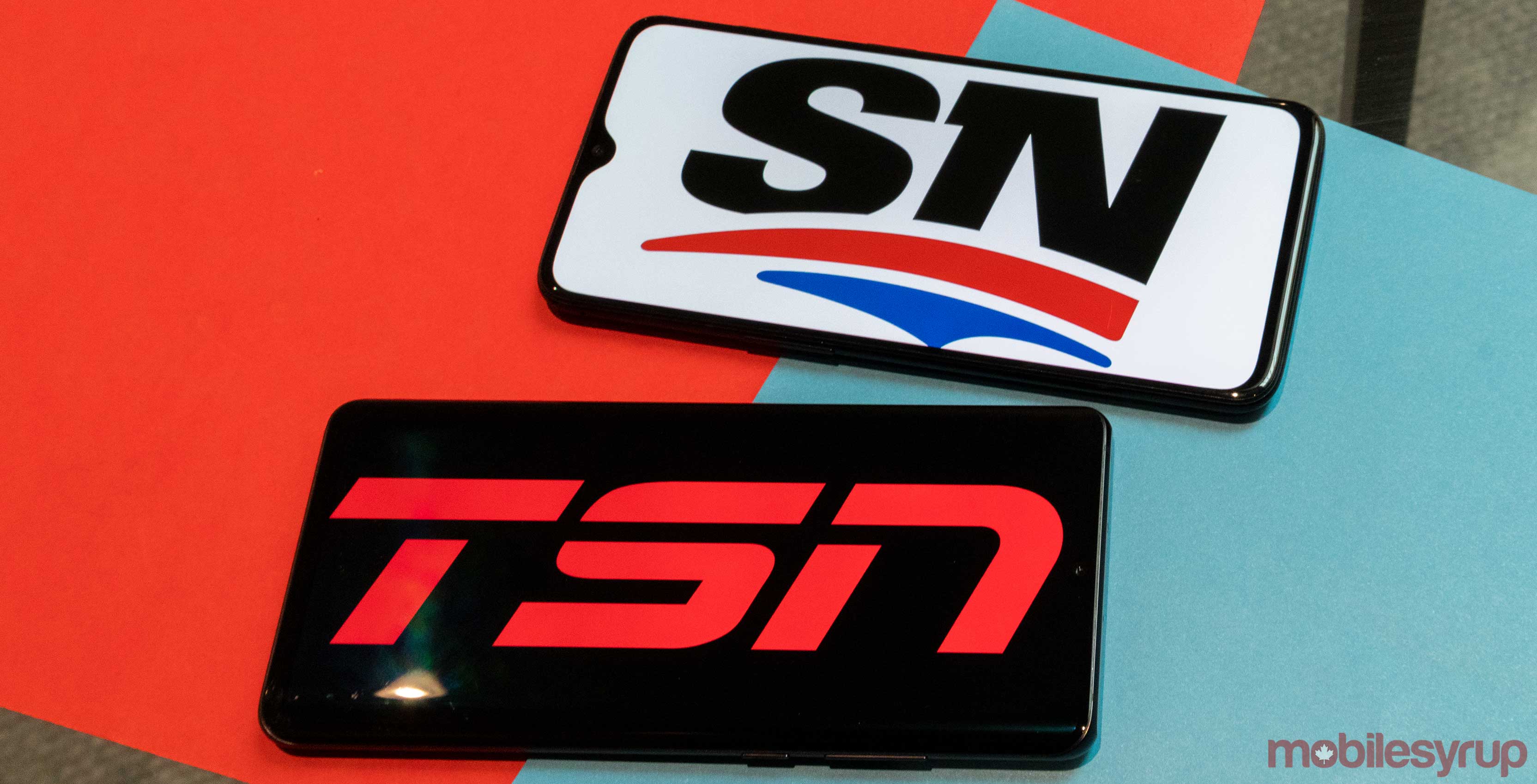 With the Toronto Raptors’ recent win against the Milwaukee Bucks, a number of Canadians will be looking to tune into the NBA finals where Canada’s basketball team plays San Francisco’s Golden State Warriors for the championship.

Cord cutters may be wondering how to watch the games without cable. When it comes to streaming, Canadians have two options through two networks’ streaming apps. The games will air on Sportsnet’s and TSN’s respective apps.

It should be noted that the two networks will alternate their coverage of the final games.

Sportsnet offers SN NOW, which gives subscribers the ability to livestream sports events. Sportsnet will air games one, three, five, and seven on May 30th, June 5th, 10th and 16th.

The SN Now app is available on Apple TV, Chromecast, PlayStation 4, Xbox One, Amazon Fire TV and in the iOS App Store and Google Play Store.

The service comes with a video-on-demand and a ’24-hour look-back’ feature that allows you to watch any games you’ve missed.

TSN offers TSN Direct, a livestreaming sports service with two subscriptions. You can buy a day pass for $4.99 CAD, or a monthly pass for $19.99 CAD. The network will air games two, four, and six on June 2nd, 7th, and 13th.

However, since Sportsnet and TSN will be alternating coverage of the games, potential viewers will have to purchase subscriptions from both networks to watch all of the final games.

For those who are wondering, the NBA League Pass can’t be purchased right now and is only available to buy in the fall.

If you don’t want to purchase a streaming service, you can download the free 2018-19 NBA App for live updates and current scores.

The current Raptors season is pulling in massive viewership numbers, with a record number of Canadians tuning into Game 6. On May 25th, 3.1 million viewers watch the Toronto Raptors defeat the Milwaukee Bucks across Sportsnet’s various platforms.

This match was the most-watched NBA game in Canadian history. There was 77 percent increase in viewership from the Raptors’ previous final appearance in 2016, according to Sportsnet.