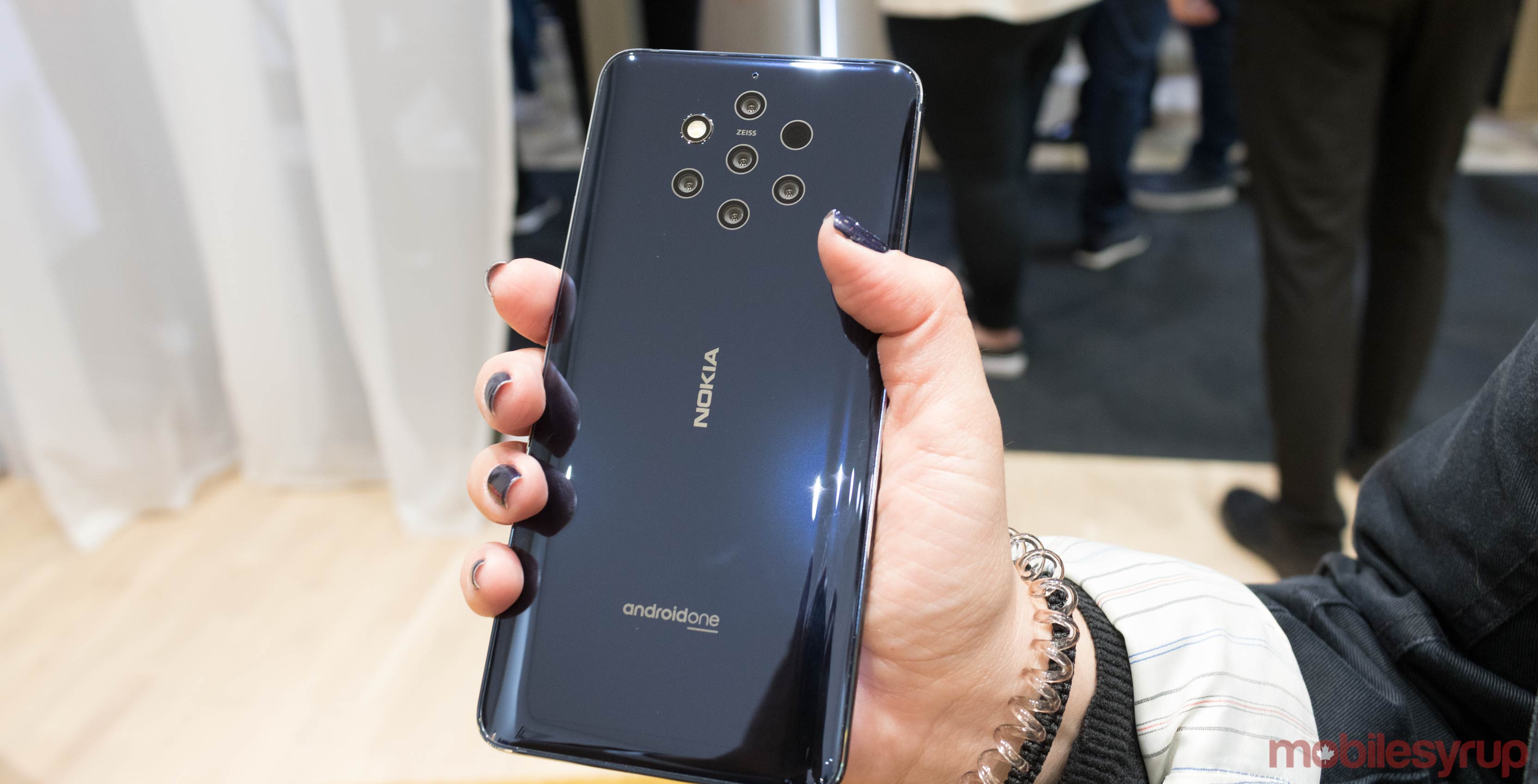 In an odd marketing blunder, Nokia posted an Instagram video advertising the adaptive brightness feature on its phones.

With all the excellent features in phones these days, it’s no surprise that companies want to show off. But of all the features to put in a video, adaptive brightness has to be the weirdest. It’s an essential function included in the vast majority of smartphones, and certainly not something unique to Nokia’s devices.

And, to make the whole thing more bizarre, the ad inverts how adaptive brightness is supposed to work.

The whole thing is a stunning blunder from a company that’s been in the smartphone game for some time. I could forgive the decision to advertise adaptive brightness, but to get such a fundamental feature wrong is really disappointing.