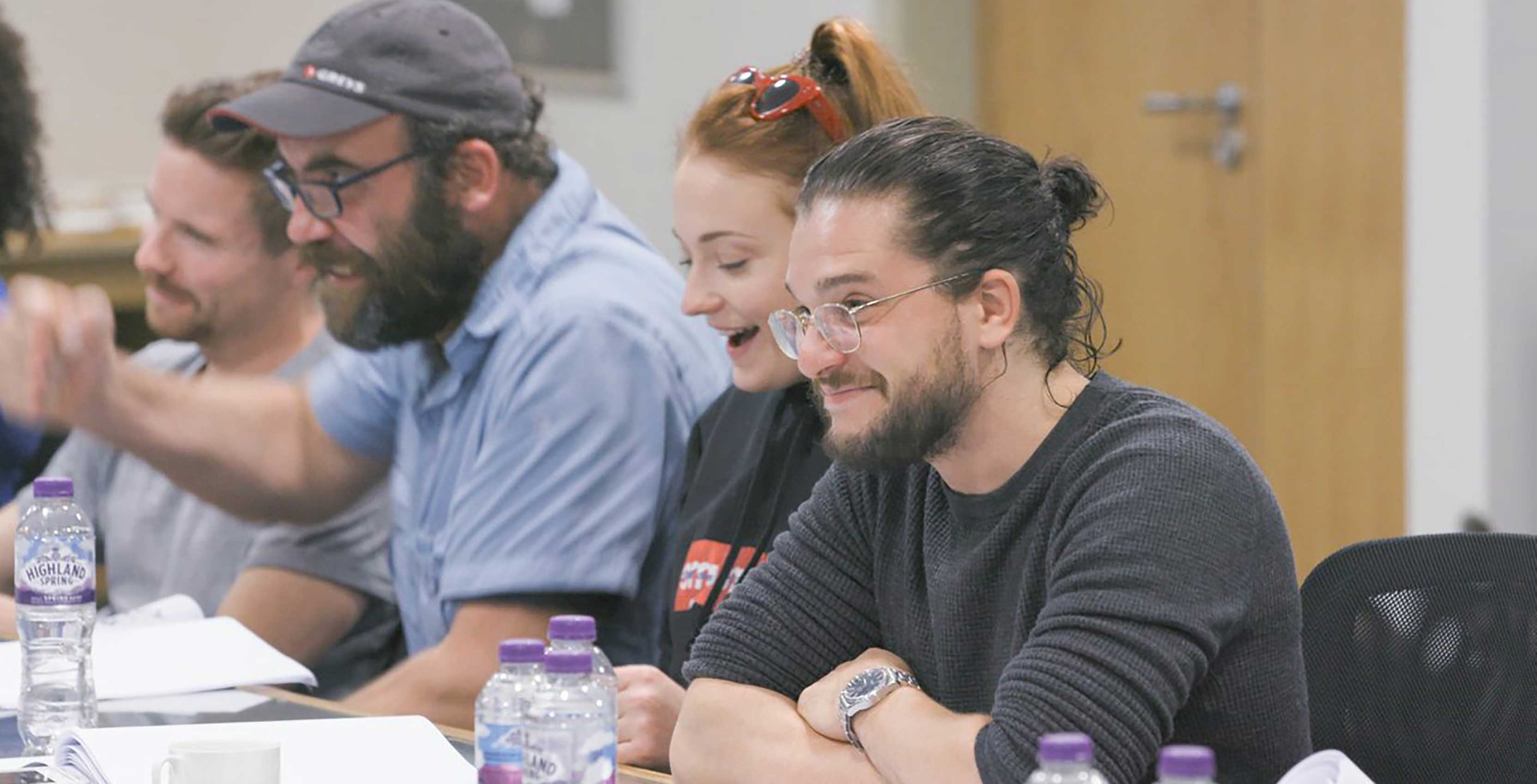 Check out the third season of AMC’s black comedy series Preacher, an adaptation of the popular Vertigo comic book of the same name.

Like the comic, the TV series follows hard-drinking, chain-smoking preacher Jesse Custer after he gains extraordinary power and goes on a journey to understand his new gift and literally meet God, with his ex-girlfriend and vampire friend in tow.

The full list of movies and shows hitting Amazon Prime Video Canada in May can be found here.

While you might be used to seeing Ryan Reynolds in comedic roles like Deadpool and Detective Pikachu, one of the Vancouver-born heartthrob’s earlier films, Buried, had him take a much more dramatic turn.

In this Hitchcock-inspired psychological thriller, Reynolds plays an Iraq-based American truck driver who is buried alive and must figure a way out using only a handful of belongings.

Game of Thrones: The Last Watch

With Game of Thrones having come to an end, HBO is putting out a new documentary looking at the making of the eighth and final season of the series.

Jeanie Finlay (Orion: The Man Who Would Be King) directed the film.

I’m Going to Break Your Heart

This Crave Original documentary focuses on Canadian musician couple Raine Maida (Our Lady Peace) and Chantal Kreviazuk. The film explores how the married singer-songwriters have struggled in their long-running relationship but ultimately persevered through their passion for music.

The full list of movies and shows hitting Crave in May can be found here.

Out of nowhere, popular comedy trio The Lonely Island have debuted a visual rap album on Netflix. The comedy short takes a look at the notorious feud between baseball stars Jose Canseco and Mark McGwire.

In the latest entry in the popular Mission: Impossible franchise, IMF agent Ethan Hunt and his team must work with the CIA as they race to save the world from nuclear destruction. Notably, the film is widely regarded as one of the best modern action movies while also being one of the (many) reasons why Justice League was terrible.

One of Netflix’s latest Original films, The Perfection, is a horror-thriller that follows a once-promising music prodigy who learns that her former mentors are now working with a talented new pupil.

The film was co-written and directed by Richard Shepard (Dom Hemingway) and stars Allison Williams (Get Out), Logan Browning (Dear White People) and Steven Weber (Wings).

Emmy Award-winning comedienne Wanda Sykes returns with a new Netflix standup special that tackles politics, racism and what it’s like to be married to a French woman and raise two white children.

What are you looking to stream this week? Are you interested in taking a look at the making of Game of Thrones Season 8 or are you just done with the whole thing? Let us know below.