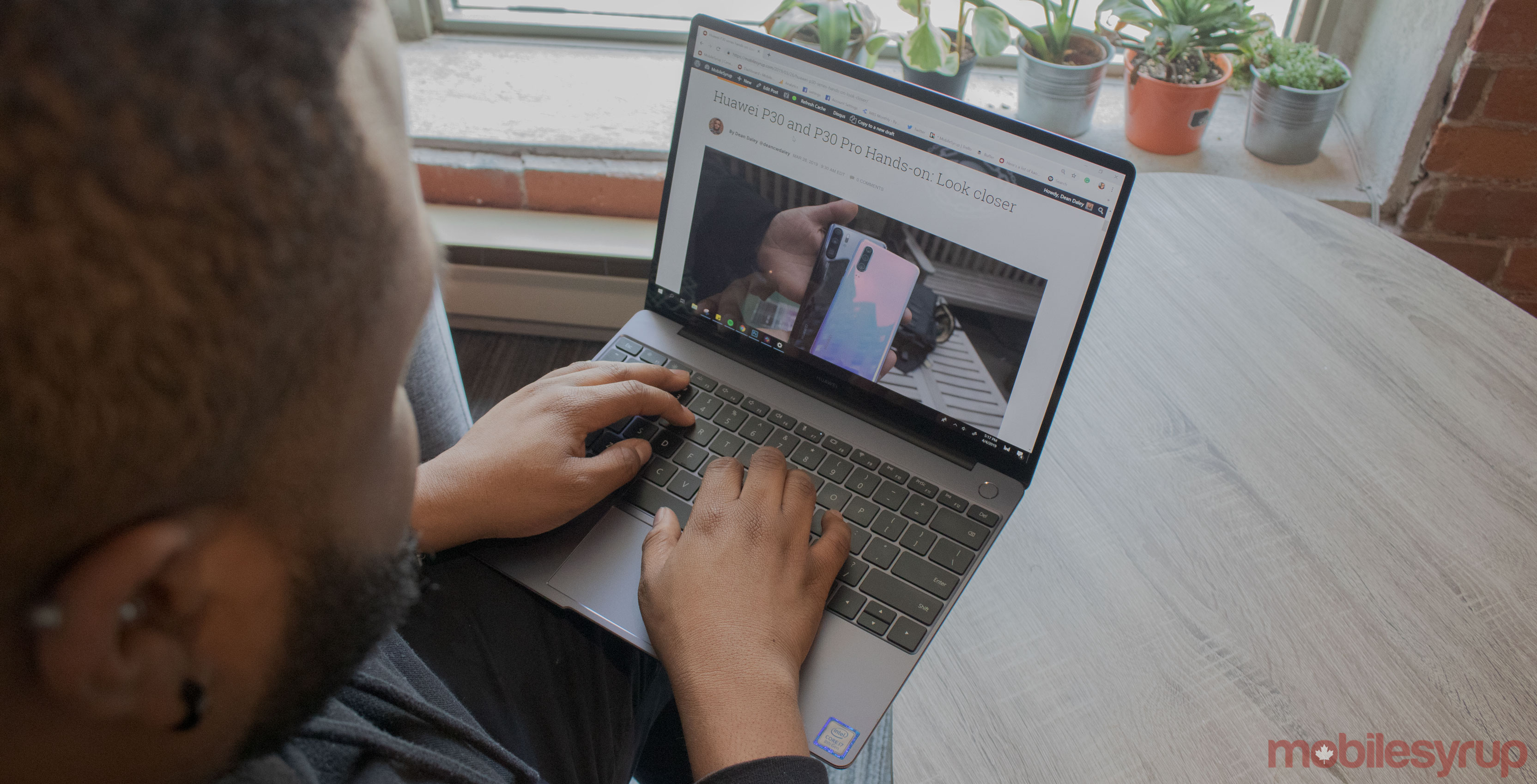 Huawei’s laptops, the MateBook X Pro and MateBook 13, are no longer available for purchase on Microsoft Store Online in Canada and the United States.

Searching Huawei on Microsoft Store will return no hardware results and the existing link for MateBook X Pro will now show an error message.

The company has also not confirmed whether it will continue to push Windows 10 updates to Huawei computers.

Huawei has not yet responded to this situation and its website is still displaying the link to the Microsoft Store Online.

Microsoft appeared to join Google, Intel and Qualcomm in distancing itself from Huawei after the recent ban by the U.S. government. Under the new restrictions, Microsoft can no longer supply Huawei with the Windows operating system. This could have serious implications on the sale of Huawei computers worldwide since Windows is the default operating system installed on these machines.

If you are planning to buy Huawei computers, MateBook X Pro is still available for purchase on the Canadian site of Walmart and Staples.