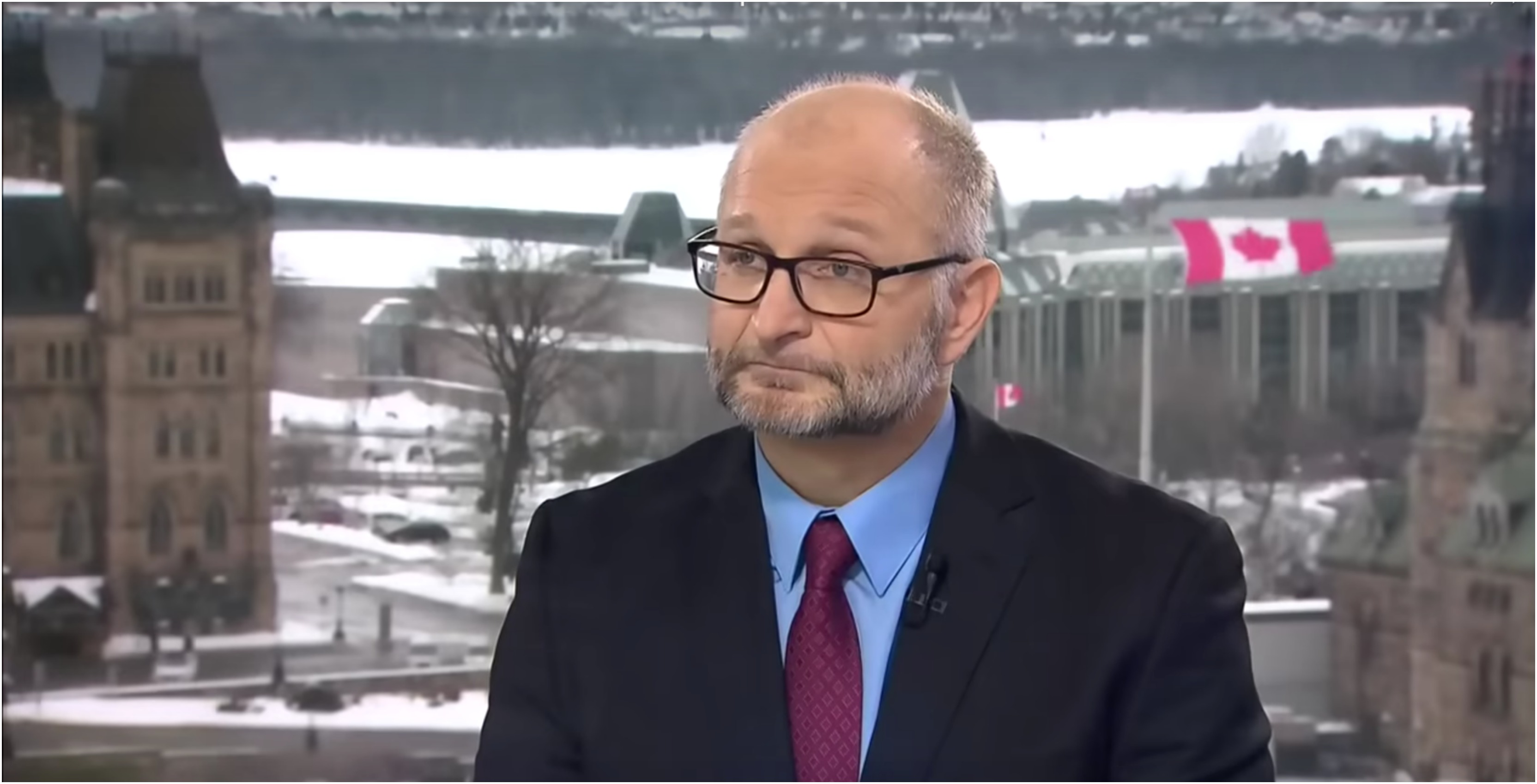 Canada’s new justice minister, David Lametti, told The Toronto Star that he loses sleep over trying to create a balance between people’s rights and the digital economy in a world dominated by an influx of data and information.

Lametti believes there is a crucial need to protect personal data and prevent online hate speech. He also spoke about stopping foreign intrusion in elections.

Additionally, as the new justice minister, Lametti could potentially have the final say in the extradition case of Huawei’s global chief financial officer Meng Wanzhou.

Lametti has said he will be looking at political factors when making the final decision in the case, as reported earlier this year.

In regards to data privacy, Lametti told The Star: “It’s a huge challenge and it’s something that interests me greatly. It’s about privacy, it’s about control over one’s data, but it’s also about being protected from the kind of instantaneous dissemination of hatred that is now possible.”