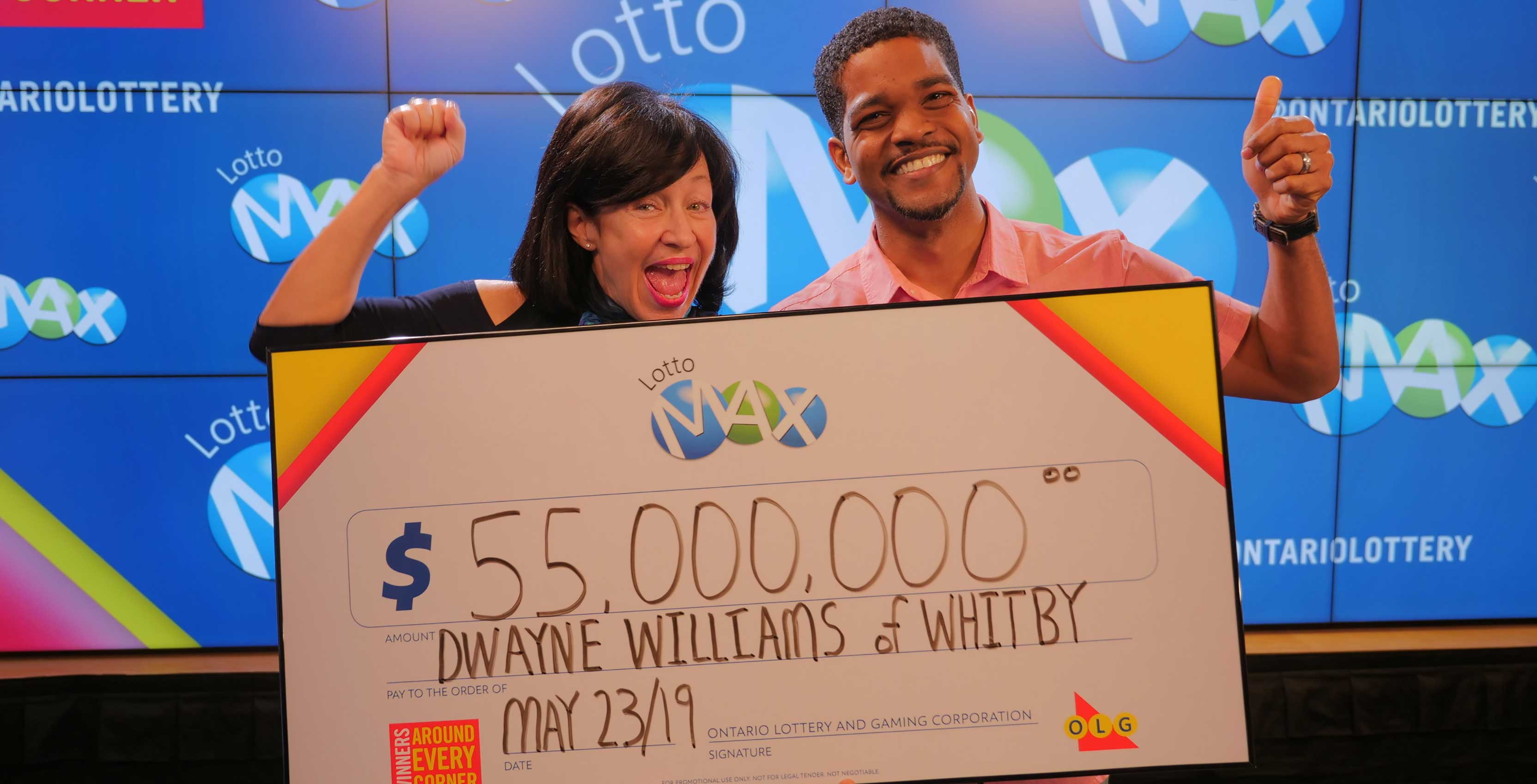 Dwayne Williams, a 35-year-old married father of two, told CTV News that he initially forgot to check his ticket due to a busy shopping outing with his family. It was only after he heard on the radio that the winning ticket was sold in the Oshawa area that he finally scanned his ticket using the OLG Lottery app.

However, when he saw all of the zeroes in his winnings, he began to wonder if the app was hacked. Once the truth sank in, he shared the news with his family and they celebrated their good fortune.

Although he’s since claimed his prize, he says he plans to use some of the money to invest in his tech business.

“It’s important for my kids to see their dad participating in a normal routine, being productive and giving back,” he said.

The OLG Lottery app can be downloaded for free on Android and iOS.