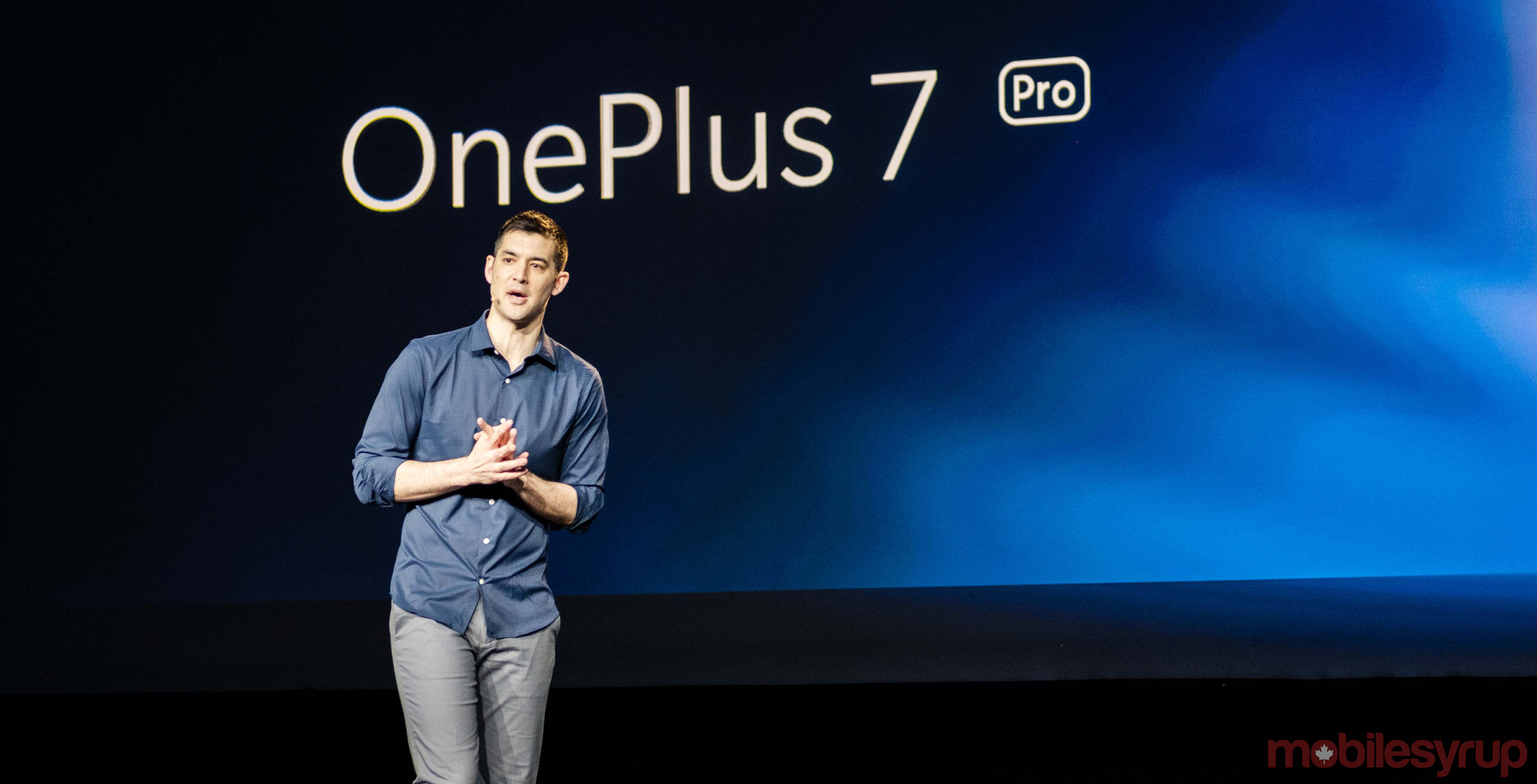 The latest OnePlus flagship, the OnePlus 7 Pro, is here. 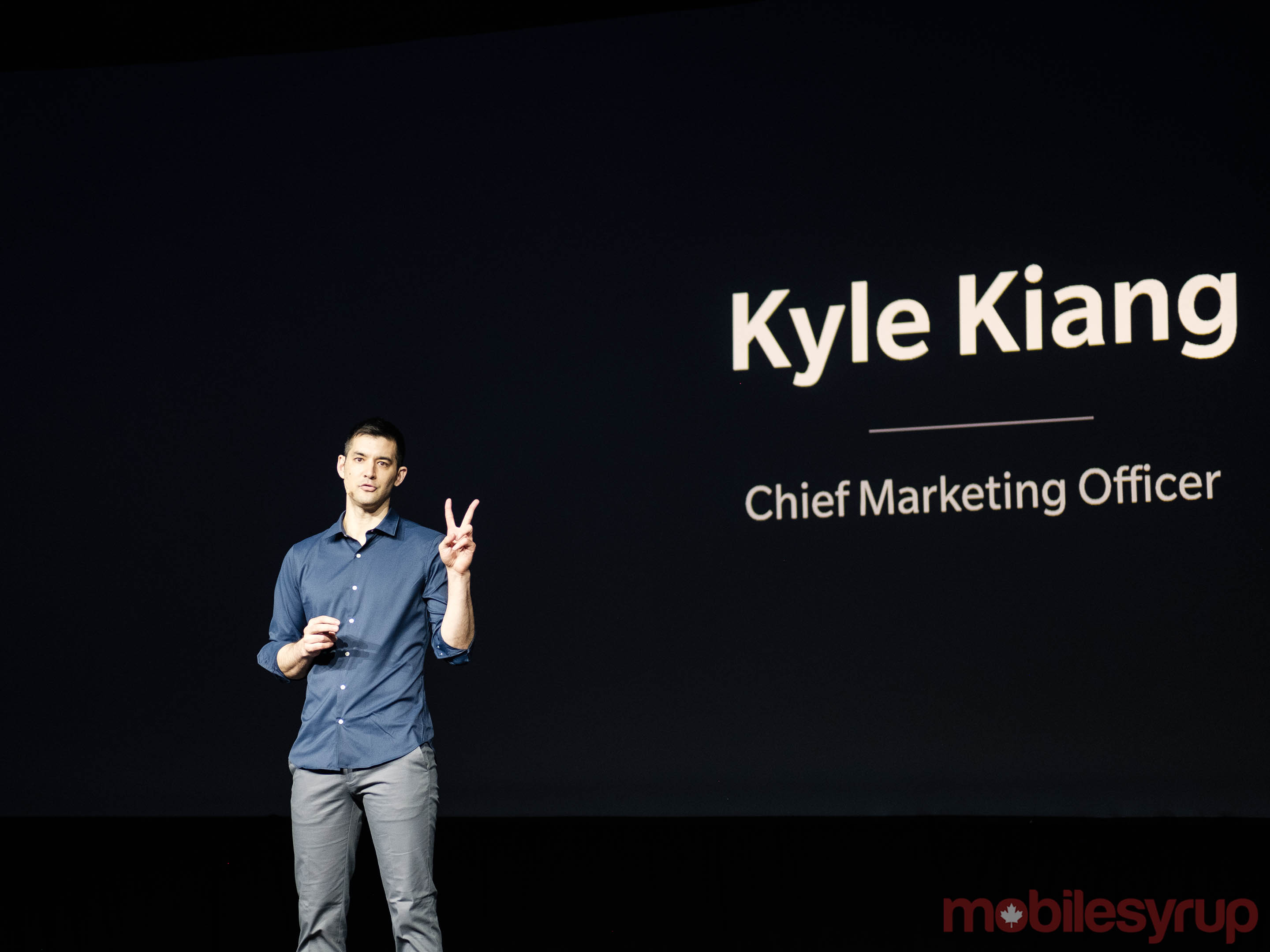 Announced on Tuesday at multiple simultaneous launch events across the world.

The 7 Pro’s most notable new feature, at least at first blush, is a big 6.67-inch display. For the first time on one of its phones, OnePlus is shipping a QHD resolution panel. What’s more, taking a page from devices like the iPad Pro and Razer Phone, the 7 Pro’s screen features a 90Hz refresh rate, which helps smoothen out system animations. The display also features HDR10 and HDR10+ support. OnePlus says it worked with major content providers like Netflix and Amazon to optimize their apps for the 7 Pro’s display.

Notably, the screen doesn’t feature a display notch thanks to a pop-up camera mechanism that reveals the 7 Pro’s front-facing camera anytime it’s needed.

On the camera front, the 7 Pro features three main cameras. The phone’s primary camera features a 48-megapixel sensor with an optically stabilized f/1.6 aperture lens. The triple camera array also includes a 16-megapixel ultrawide camera and an 8-megapixel 3x zoom camera with OIS. After putting the camera through its lab, DxOMark awarded the 7 Pro’s camera a score of 111, which currently puts the phone in third place among all smartphone cameras, one point behind the Huawei P30 Pro and Samsung Galaxy S10 5G. 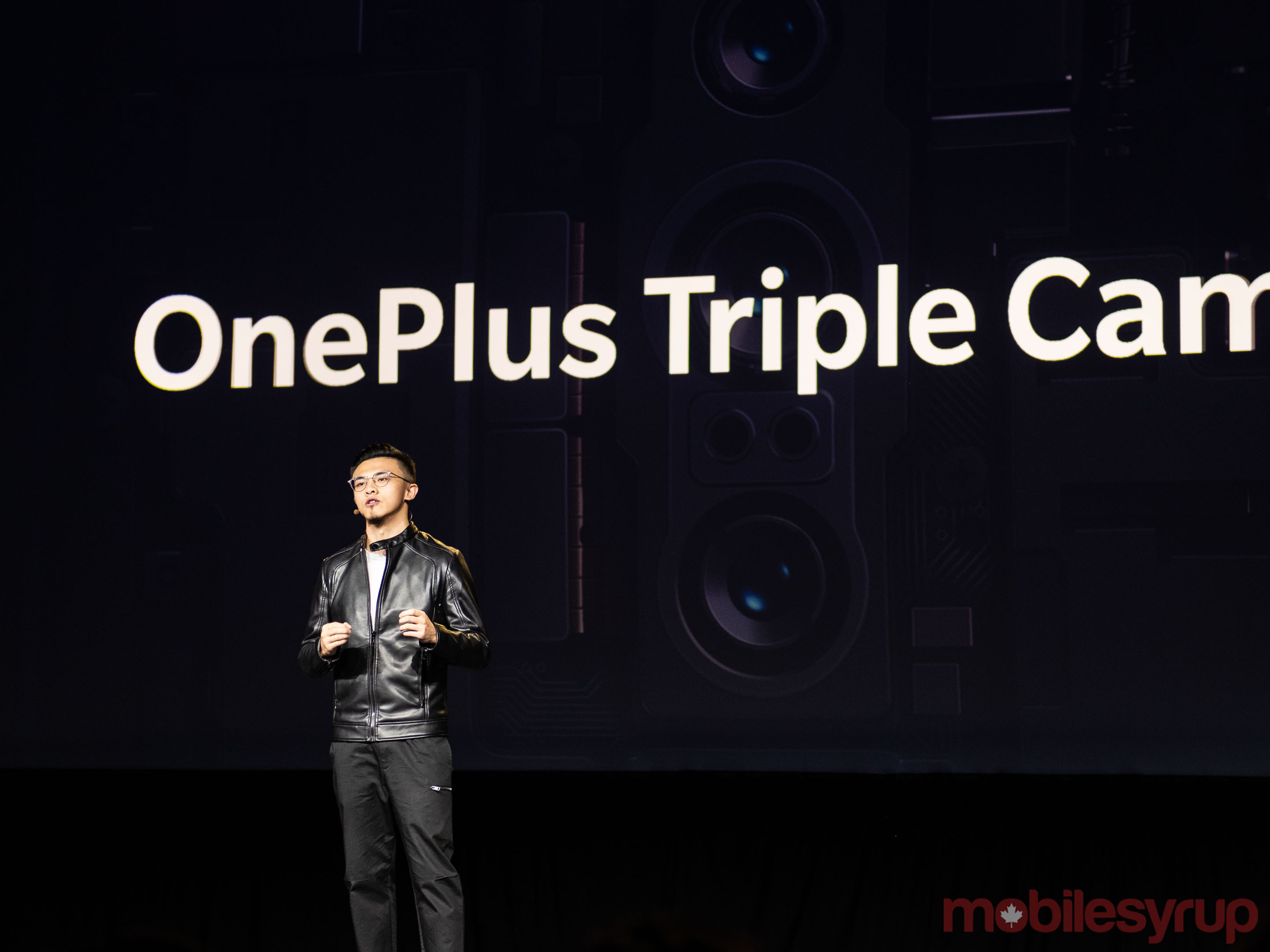 The OnePlus 7 Pro features Qualcomm’s current flagship chipset, the Snapdragon 855, and up to 12GB of RAM. In addition, the 7 Pro is the first smartphone to ship with a UFS 3.0 SSD. Consumers can configure the smartphone to feature up to 256GB of internal storage.

To power its new display and all its other components, the 7 Pro features a 4,000mAh battery with 7.8 percent more capacity than the 6T’s battery.

Responding to user demand, OnePlus says it has added stereo speakers, with Dolby Atmos support, to the OnePlus 7 Pro, as well as new haptics.

With the 7 Pro, OnePlus has added two new features to the company’s OxygenOS Android fork. The first of the new features is a built-in screen capture app that allows users to record what’s happening on their screen. The second is a feature called ‘Zen Mode’ that builds on the idea of Google’s Digital Wellbeing app by allowing users to lock their phone for 20 minutes in such a way that it’s only possible to make and take emergency calls and take pictures with the device.

Out of the box, the 7 Pro ships with Android 9 Pie. Like with the 6T, OnePlus says it will provide the 7 Pro with 24 months of platform upgrades and 36 months of bi-monthly security updates.

In Canada, the 7 Pro will be available exclusively through the company’s website, OnePlus.com.

At launch, the phone will be available in two colours: ‘Mirror Gray’ and ‘Nebula Blue.’ Post-launch, OnePlus will also offer the phone in a third ‘Almond’ colour.