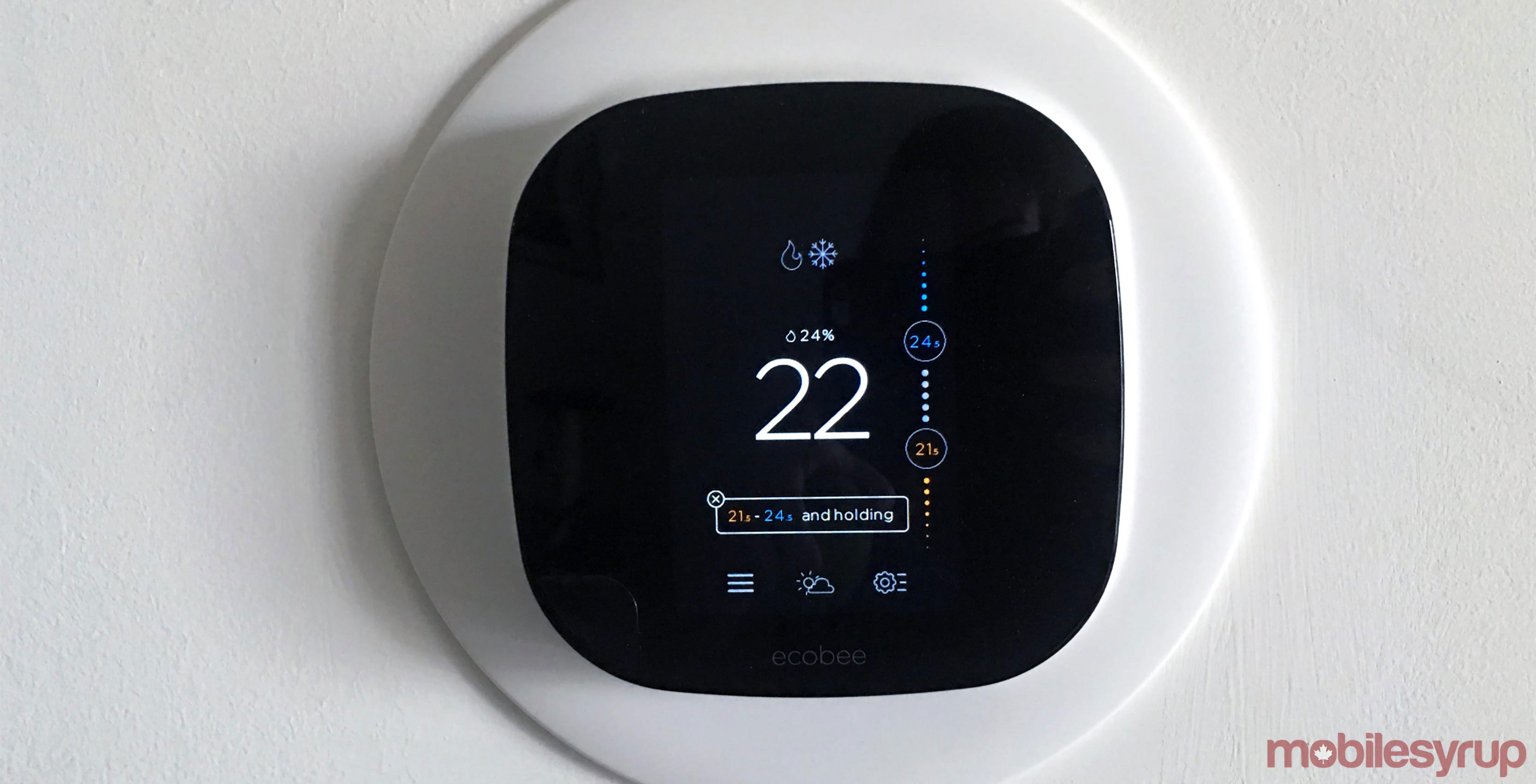 First, news leaked that the company is working on a smart camera. Next, we learned that it could also be planning to release a ‘contact sensor,’ though the company later denied that the device exists.

Now, Dave Zatz (@davezatz) of ZatzNotFunny is back at it again, this time with rumours surrounding a new smart thermostat believed to be the Ecobee4+. 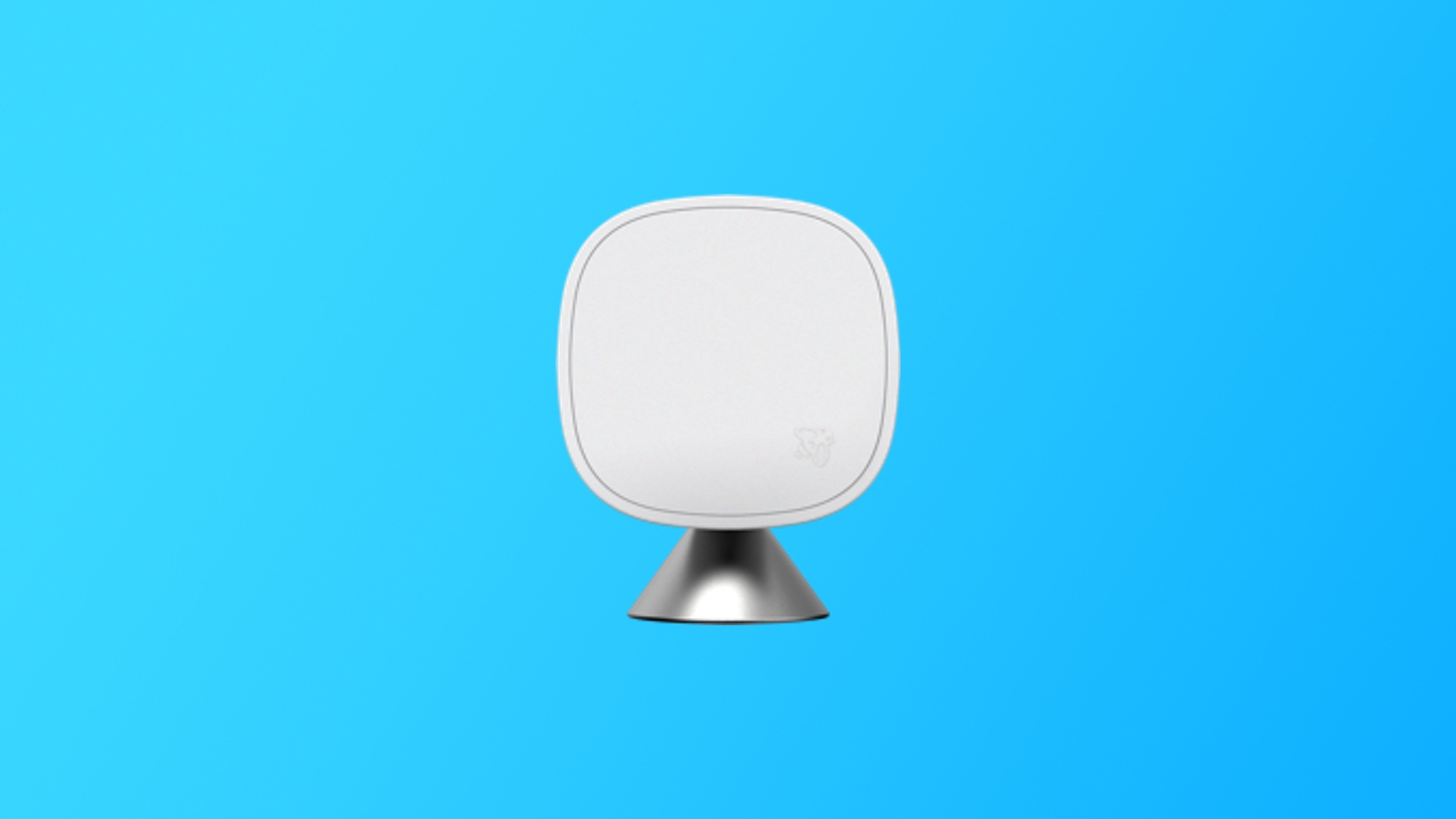 It’s unclear when the Ecobee4+ will be released or even if it will make its way to Canada at launch. 9to5Mac reports that the rumoured smart thermostat has been registered with the FCC, indicating that it could be revealed by the Toronto-based company soon.

The Ecobee4 finally made its way to Canada in November of 2017, a number of months after its U.S. release. The thermostat is nearly the same as the Ecobee3, with Amazon Alexa voice-activated assistant integration being its main draw.