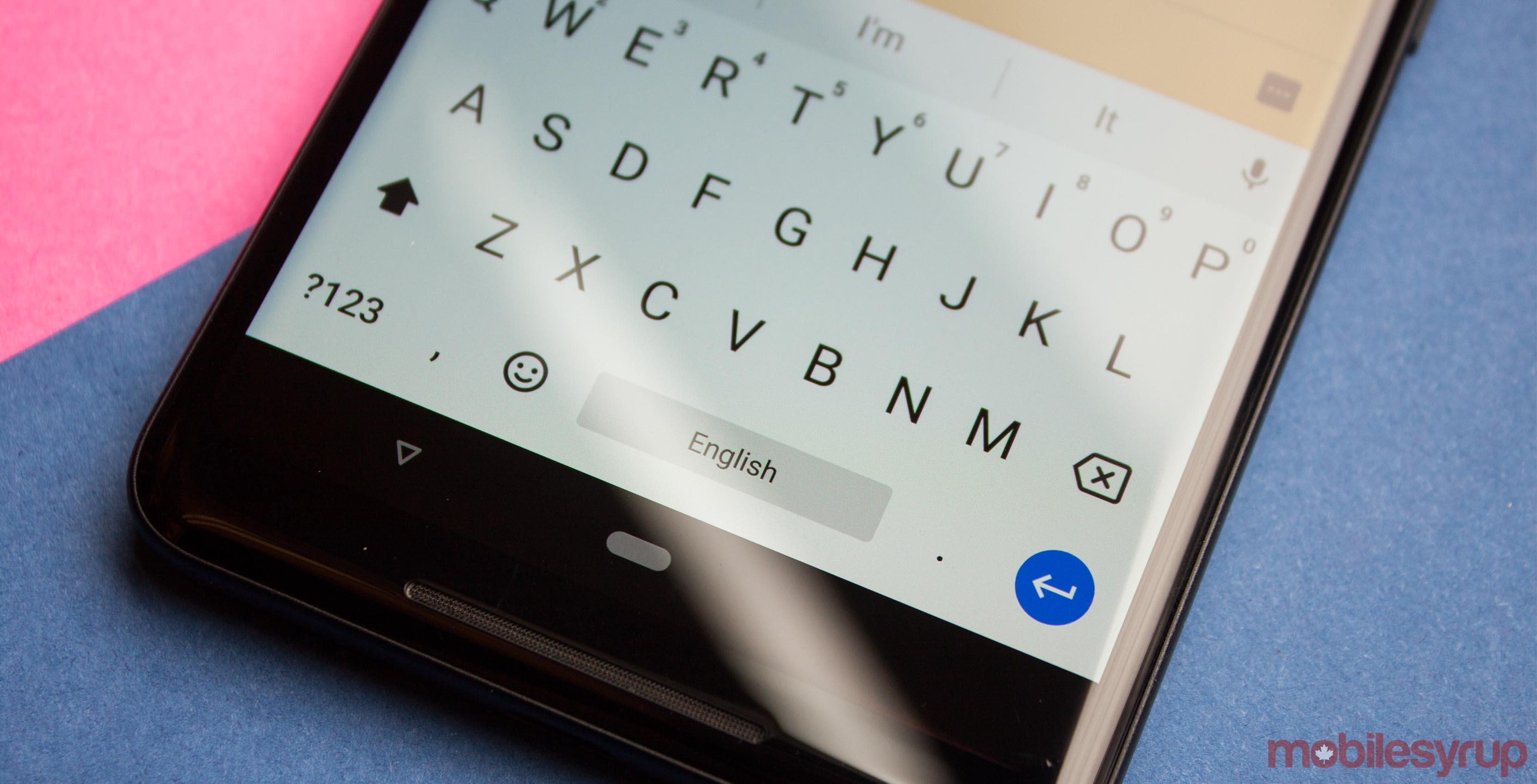 Back in January, Google gave Gboard a Material Design tweak alongside new emoji categories, but now the search company is improving the keyboard’s autocorrect hint.

Gboard version 8.2 brings slight UI changes when typing. When typing, Gboard will now highlight the auto-correction hint in blue, instead of simply bolding the suggestion. 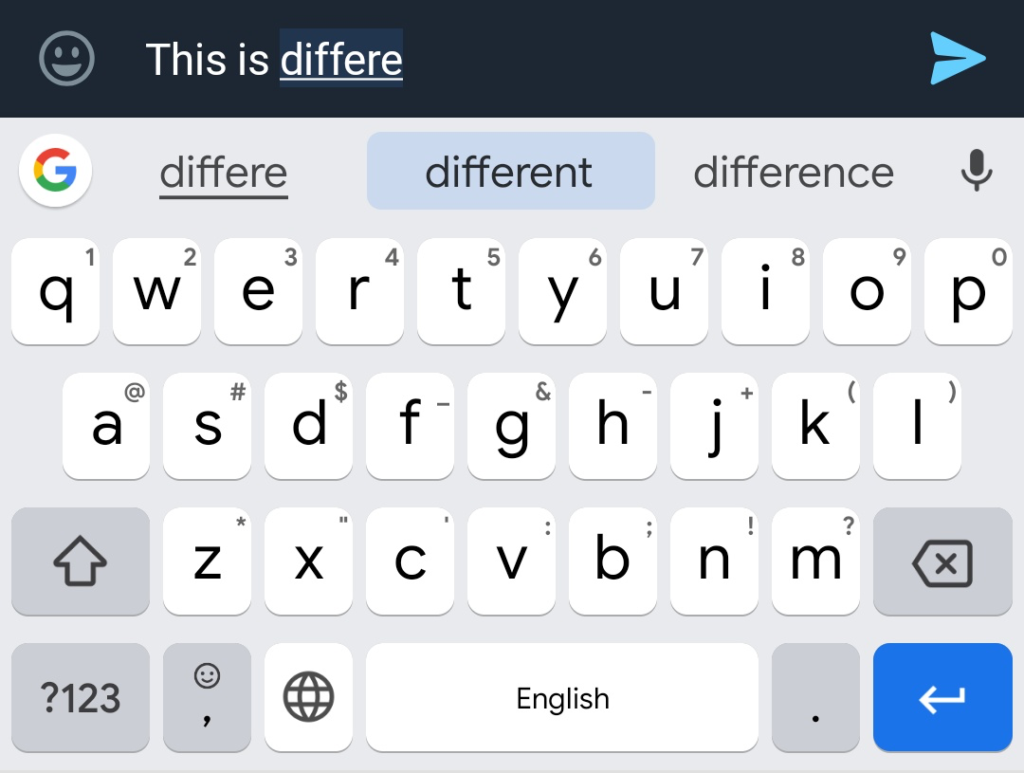 Another change is that Gboard will now underline the left suggestion, the one that follows what the user writes. Android Police suggests that Gboard underlines this to differentiate it from the other two suggestions, considering it’s not an actual suggestion. Tapping it will let the user keep what they typed as is.

The update is rolling out, but for those who don’t have it, APK Mirror has provided an APK to download. However, like all APKs, download at your own risk.