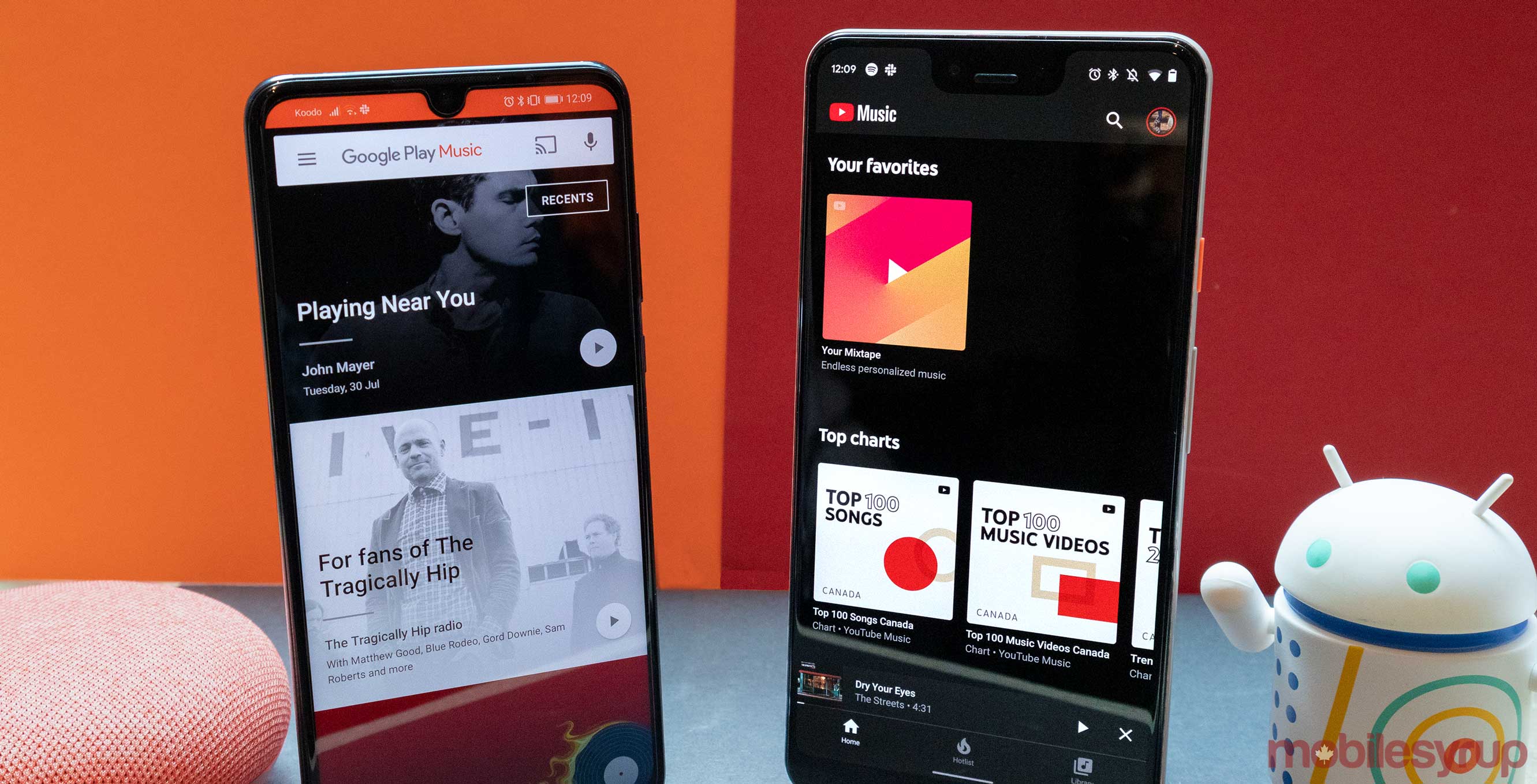 Between Play Music and YouTube Music, Google has over 15 million paid subscribers, according to anonymous sources who spoke with Bloomberg.

This is nowhere near Spotify’s 100 million paying subscribers or even Apple Music’s 50 million, but it does show that more people are starting to use Google’s services.

The report notes that some people included in this number are still on the two services’ free trials. YouTube told Bloomberg that YouTube Music and YouTube Premium have grown 60 percent between March 2018 and March of this year. It’s worth noting that the two YouTube services didn’t launch under their current branding until May of 2018 in the U.K. and Australia. Meanwhile, it didn’t come to Canada or the U.S. until June.

Bloomberg’s sources say five million people have joined YouTube Music since its launch, while The Wall Street Journal’s sources say the platform has grown by six million. These statistics lead us to believe that there are close to five or six million people on the service total. While this number is unconfirmed, it’s what the numbers suggest. This means that there are possibly around 10 million users on Google Play Music, which Google is slowly shuttering.

When Google finally shuts down Google Play Music, it will be very intriguing to see if those users migrate over to YouTube Music or if they try out other services like Apple Music, Tidal or Spotify.

Google recently let users listen to YouTube Music for free on Google Home and other Google Assistant enabled smart home devices. That said, you can only play playlists, not specific songs, artists or albums. Just before this move, Google also added a cheaper student plan in Canada for YouTube Music and Premium.

MobileSyrup has reached out to Google for more specifics and clarifications on total subscriber counts for its two music streaming platforms.