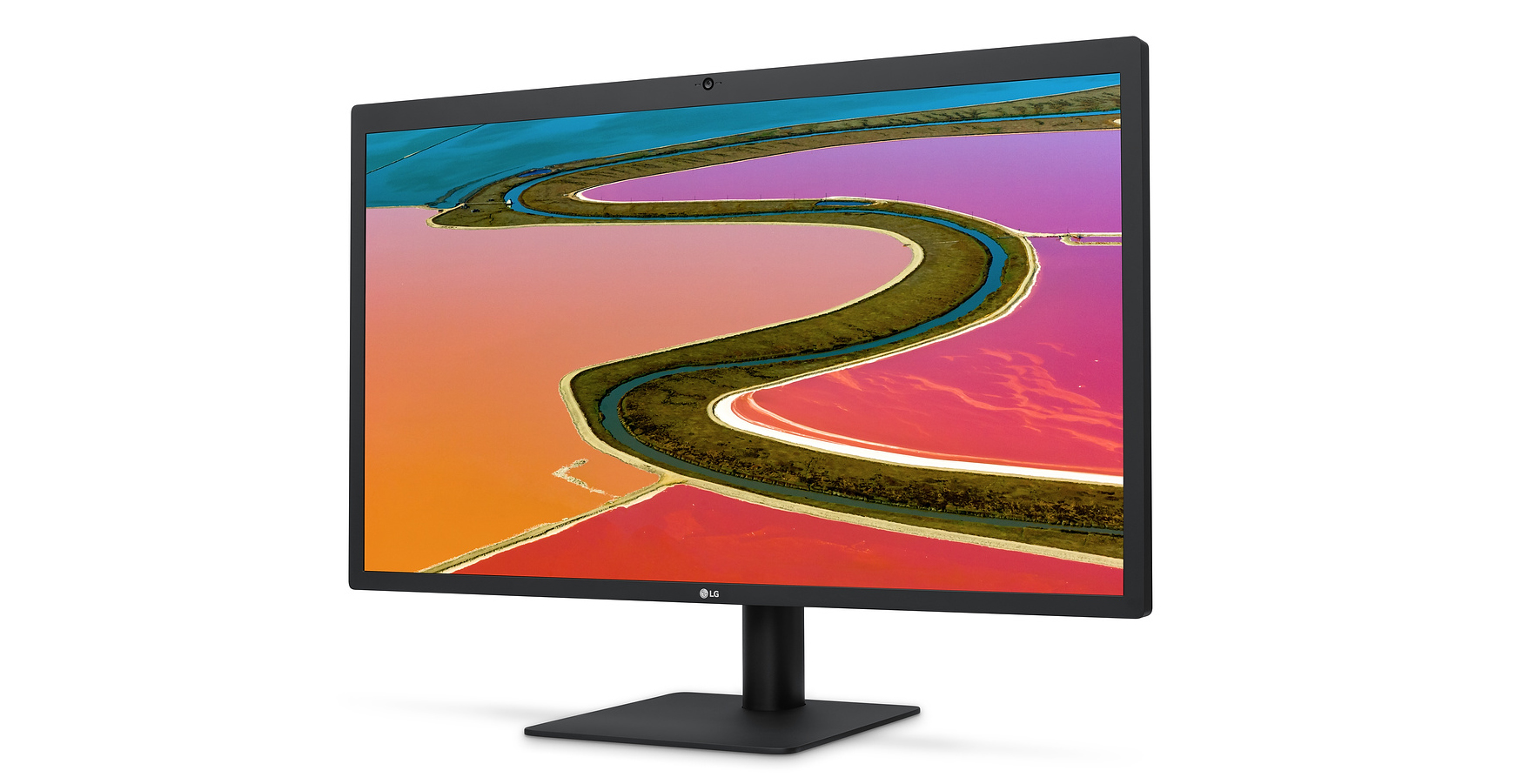 It looks like there could be some truth to rumours that Apple plans to release its own third-party display.

The tech giant recently stopped selling LG’s 27-inch UltraFine 4K display and now, Apple has also pulled the 5K version of the external monitor from its stores. Rumours have been swirling for the last few months that Apple plans to release a new 6K display later this year.

Back in 2016, Apple discontinued its Thunderbolt display. Since then, the company has partnered with LG to release both a 4K and 5K UltraFine screen. It’s unclear if this new display will once again be part of a partnership with LG, or if it is set to go under the company’s own branding.

While both expensive monitors were mostly well-received, they did suffer from serious performance issues. Placing either the 4K or 5K UltraFine display up to two metres near a Wi-Fi router caused the monitor to become unstable. If that router is moved closer, the monitor completely disconnects from the device it is attached to — in some cases even causing the computer to crash.

This issue has since reportedly been fixed with new versions of the 5K monitor.

To be clear, the listing for LG’s UltraFine 5K monitor is up on Apple’s online store, it’s just currently unavailable to order. This means there’s a possibility it could return at some point.

Apple’s 27-inch LG UltraFine 5K display was priced at $1,699.95 CAD. On the other hand, the 4K version that was completely removed from the Apple Store back in April was priced at $879.95