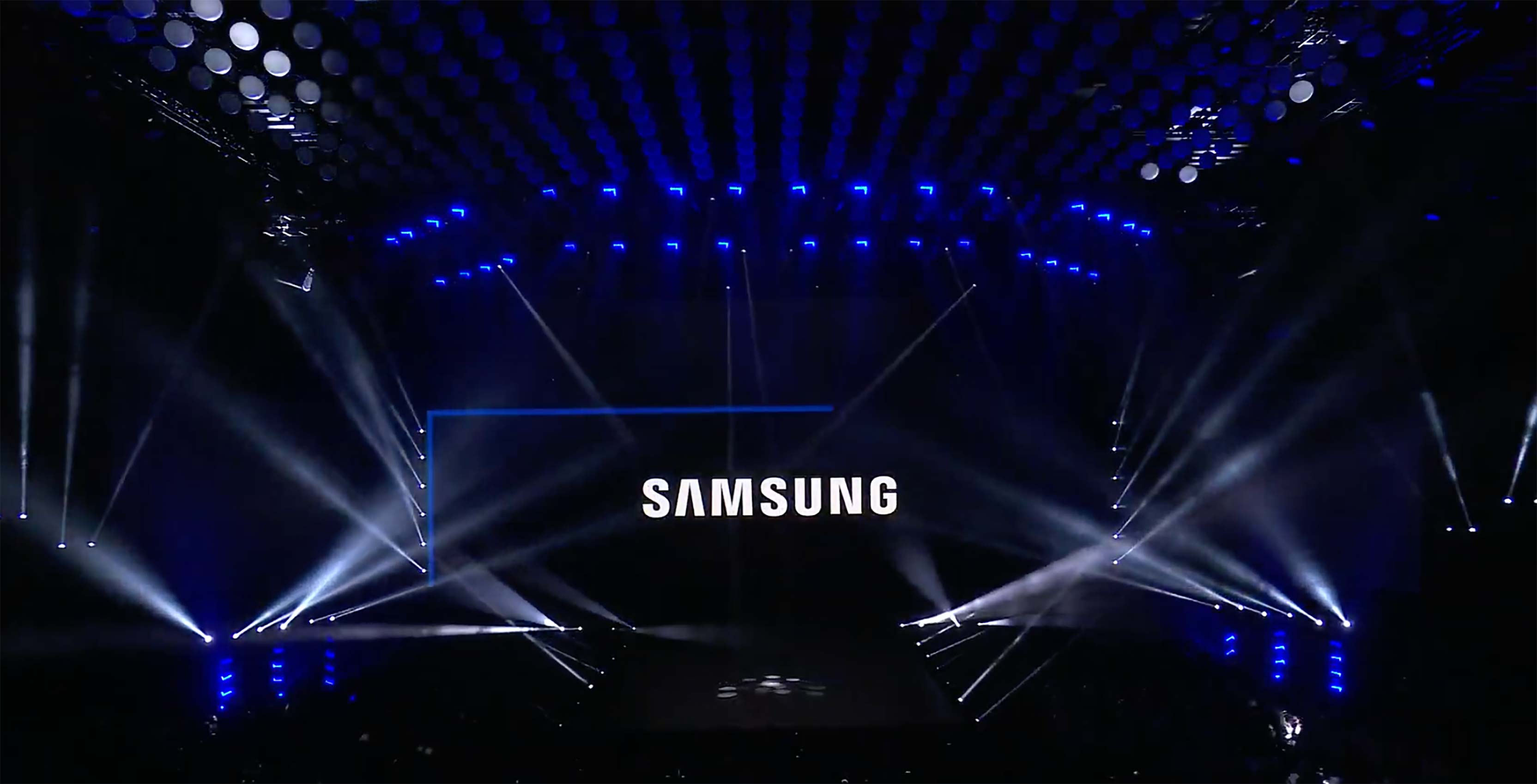 Samsung announced its Q1 2019 results and, despite profits sliding 60 percent compared to last year, the South Korean company says it’s not because of the Galaxy S10.

Samsung posted 52.4 trillion Korean Won (KRW) in consolidated quarterly revenue, with 6.2 trillion KRW in quarterly operating profit. That works out to roughly $60.3 billion CAD in revenue and $7.1 billion in profit.

As dismal as those numbers look, Samsung’s phone business is largely doing well. The company reportedly shipped 78 million phones overall, and five million tablets, in the quarter. Samsung attributes any weaknesses in phones to its low- and mid-range models stealing sales from last year’s Galaxy phones. Plus, Samsung said it expects to ship more phones next quarter.

Instead, the real reason for the massive decline is falling demand for memory chips. Storage solutions are arguably Samsung’s primary business, supplying flash memory for servers, phones, computers and more.

The South Korean company says things should improve in the second half of the year.

Samsung did mention folding smartphones in its press release, noting that it plans to strengthen its lead in the premium smartphone segment through the new Galaxy Note and through “innovative products such as 5G and foldable smartphones.”

Additionally, The Verge reported that, in the earnings call, Samsung said it would announce an updated launch schedule for the Galaxy Fold “within the next few weeks.”

To learn more about Samsung’s first quarter results, you can check out the company’s full release here.