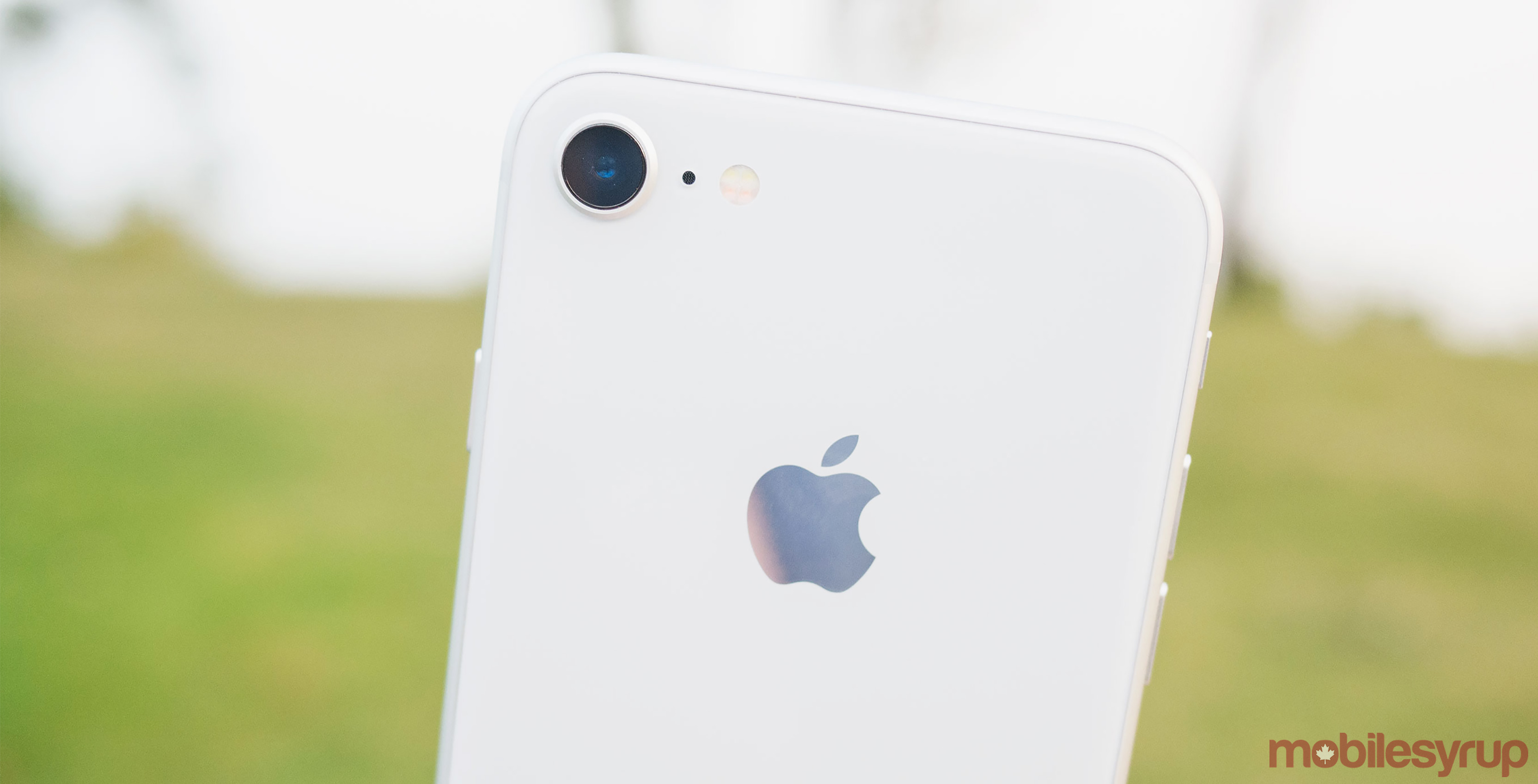 Apple reportedly plans to launch a new 4.7-inch iPhone 8 next year that features updated internal hardware in an effort to boost its share of the mid-range smartphone market, according to China-based publication Economic Daily News (EDN).

The rumoured upgrade to the iPhone 8, with EDN citing the Taiwan-based Fubon Securities Investment Trust as its source, claims that the phone is launching in March 2020 with a slightly revamped design, a single rear camera, 128GB of storage and an A13 processor. It’s unclear if the Phone will feature Touch ID and a physical fingerprint sensor, or if the device will make the jump to Face ID.

In a way, it sounds like this iPhone 8 refresh is similar to the 2016 iPhone 6S-based iPhone SE from 2016. The SE used an older iPhone 5-esque design with the internals of an iPhone 6S.

that said, rumours surfaced last week that Apple could still be working on a successor to the iPhone SE called the iPhone SE 2. This handset is tipped to measure in at 5.42-inches, which is larger than the iPhone SE’s comparably tiny 4-inch screen.

Economic Daily News goes on to say that it expects the new iPhone 8 to adopt an aggressive $649 USD ($864 CAD) price tag, which still seems rather pricey, especially in the Canadian market.