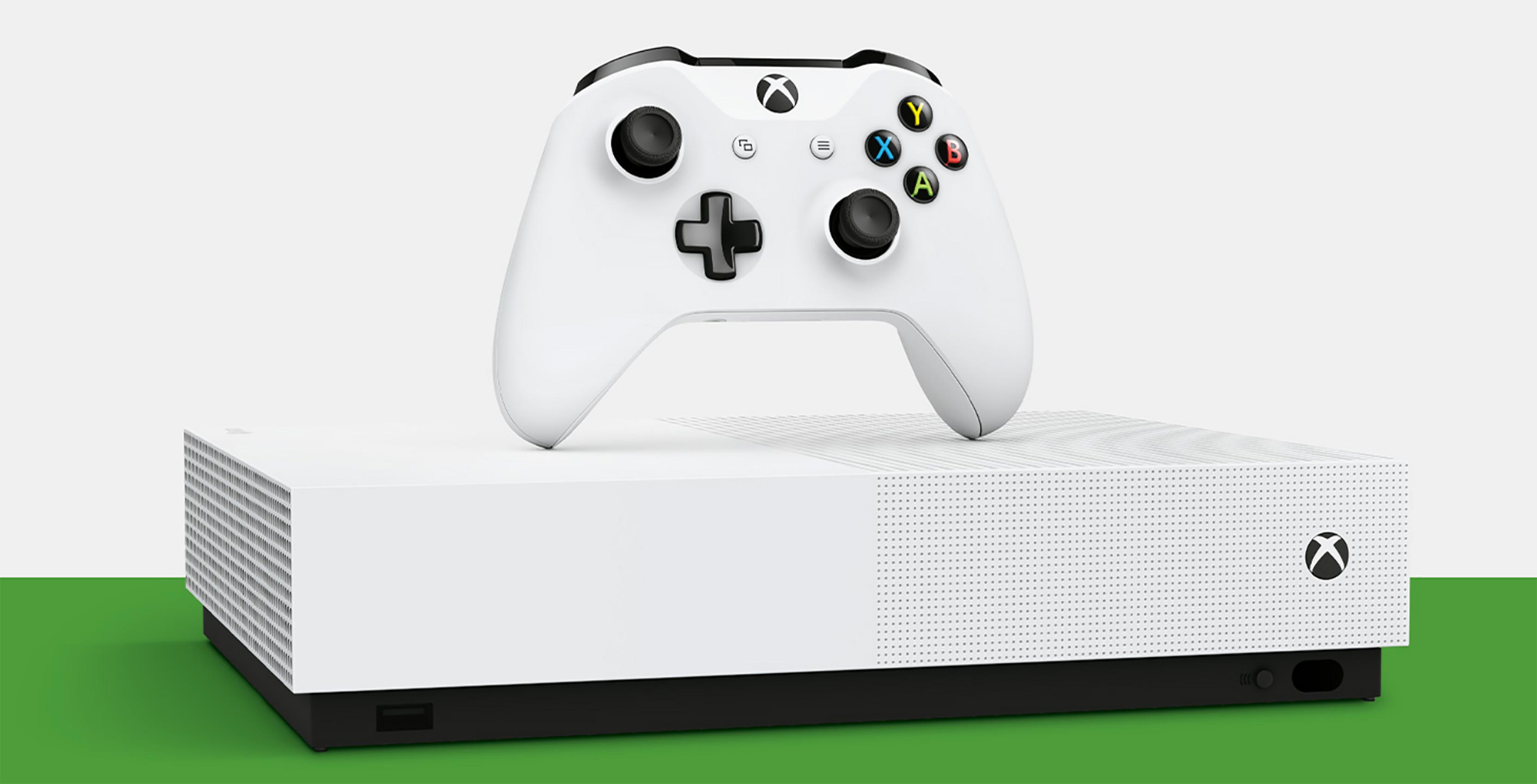 Microsoft has opened up Canadian pre-orders for its recently unveiled Xbox One S All-Digital Edition.

As the name suggests, the system does not feature a disc drive, meaning that the system can only play digital media instead.

In doing so, Microsoft has made this Xbox One S model cheaper than the fully-featured one. The All-Digital Edition costs $299 CAD, which is $50 less than what the standalone Xbox One S normally costs and $80 less than most Xbox One S bundles that include games.

The All-Digital Edition will launch on May 7th and includes:

It’s worth noting that Minecraft, Sea of Thieves and Forza Horizon 3 are also included in Xbox Game Pass, just like every other Xbox Game Studios-published title.

The Xbox One S All-Digital Edition is currently available for pre-order at Best Buy and the Microsoft Store,

Alongside the system, Microsoft has also unveiled Xbox Game Pass Ultimate, a subscription that bundles together Xbox Live Gold and Xbox Game Pass at a lower price. It costs $19.98 USD/month (roughly $23.98 CAD in Canada) to subscribe to both services individually, but the Ultimate offer includes both services in a package deal for $14.99/month ($20 CAD).

Game Pass Ultimate will be available across all Xbox consoles, but it’s particularly geared towards All-Digital owners due to its focus on digital games and services. Ultimate will launch later this year, although Microsoft hasn’t yet confirmed Canadian pricing.