Disney+ will come to mobile and game consoles, including Nintendo Switch 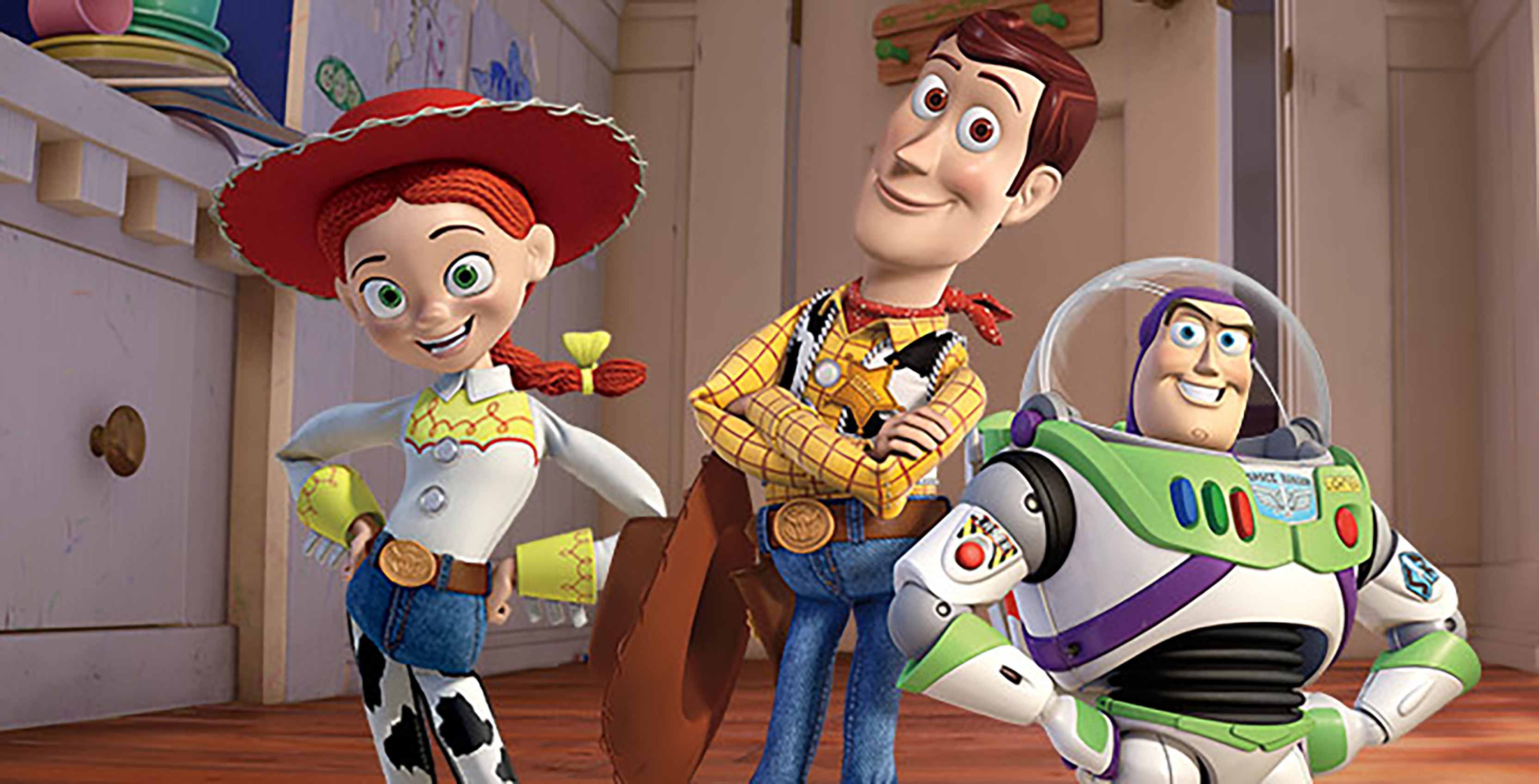 Disney has revealed that it plans to bring its Disney+ streaming service to a wide variety of devices, including mobile devices and game consoles.

Most notably, an image shown during the company’s Investor Day webcast confirms that the Nintendo Switch is one of the targeted devices.

This is particularly noteworthy due to the fact that rival Netflix has not yet offered its app on the Switch.

In March 2018, Scott Mirer, Netflix vice president of device partner ecosystem, told MobileSyrup and other press during a Q&A panel that Netflix was interested in bringing its app to the Switch but it was “not a priority” for Nintendo.

In terms of current-generation consoles, Netflix is only available on the PlayStation 4 and Xbox One.

During its webcast, Disney also revealed how the Disney+ interface will look depending on the platform.

Below is a look at the mobile version of the app. 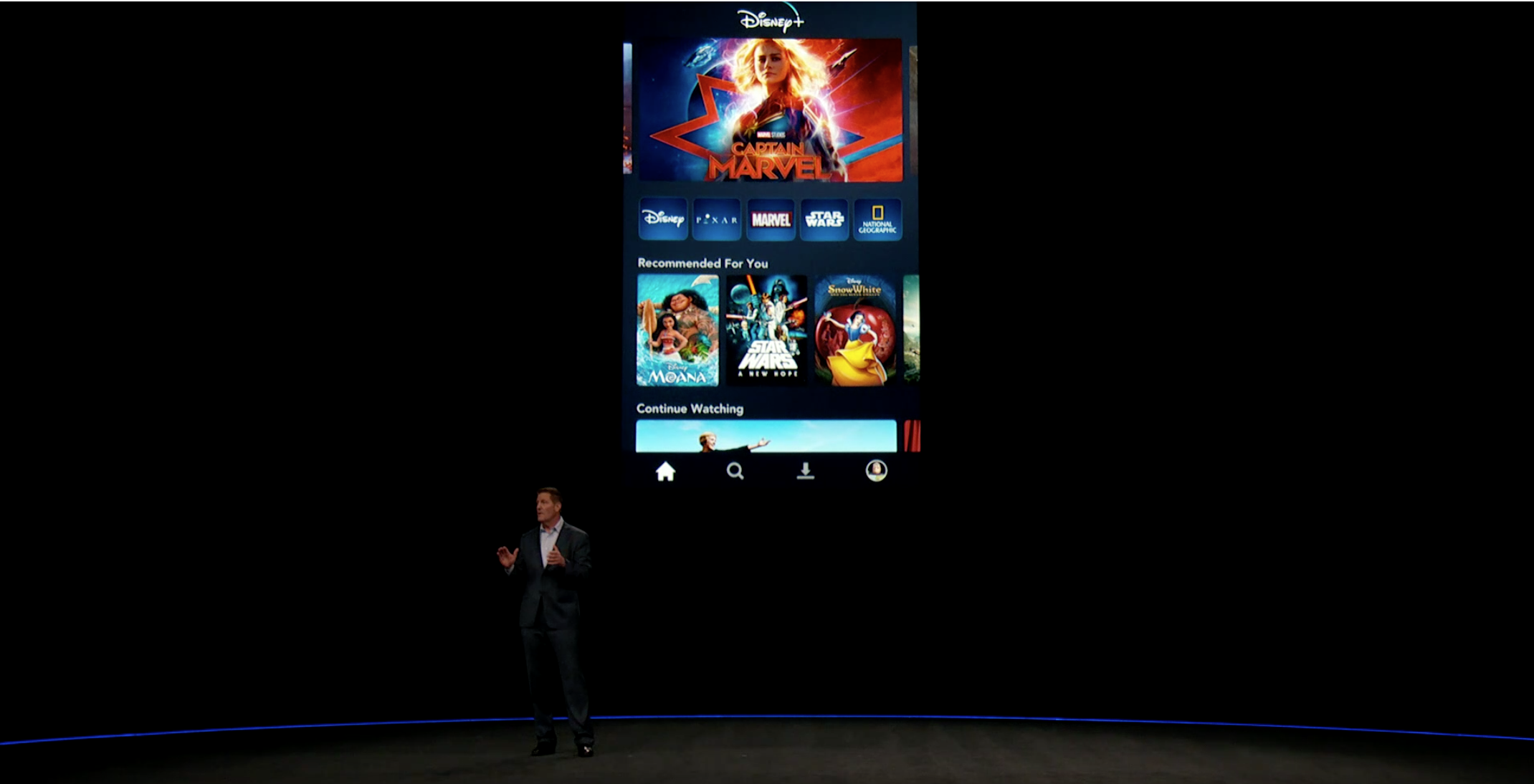 As you can see, content is divided by brand, with individual widgets for Disney and Pixar, Marvel, Star Wars, National Geographic and more.

Disney has since confirmed that the service is indeed coming to Canada, although a specific release date has not yet been revealed. That said, it’s likely that it will come during the first quarter of 2020 as part of a North American rollout.