Disney+ streaming service to launch in the U.S. in November, rest of North America in Q1 2020 [Update]

Disney+ is all but confirmed to be coming to Canada 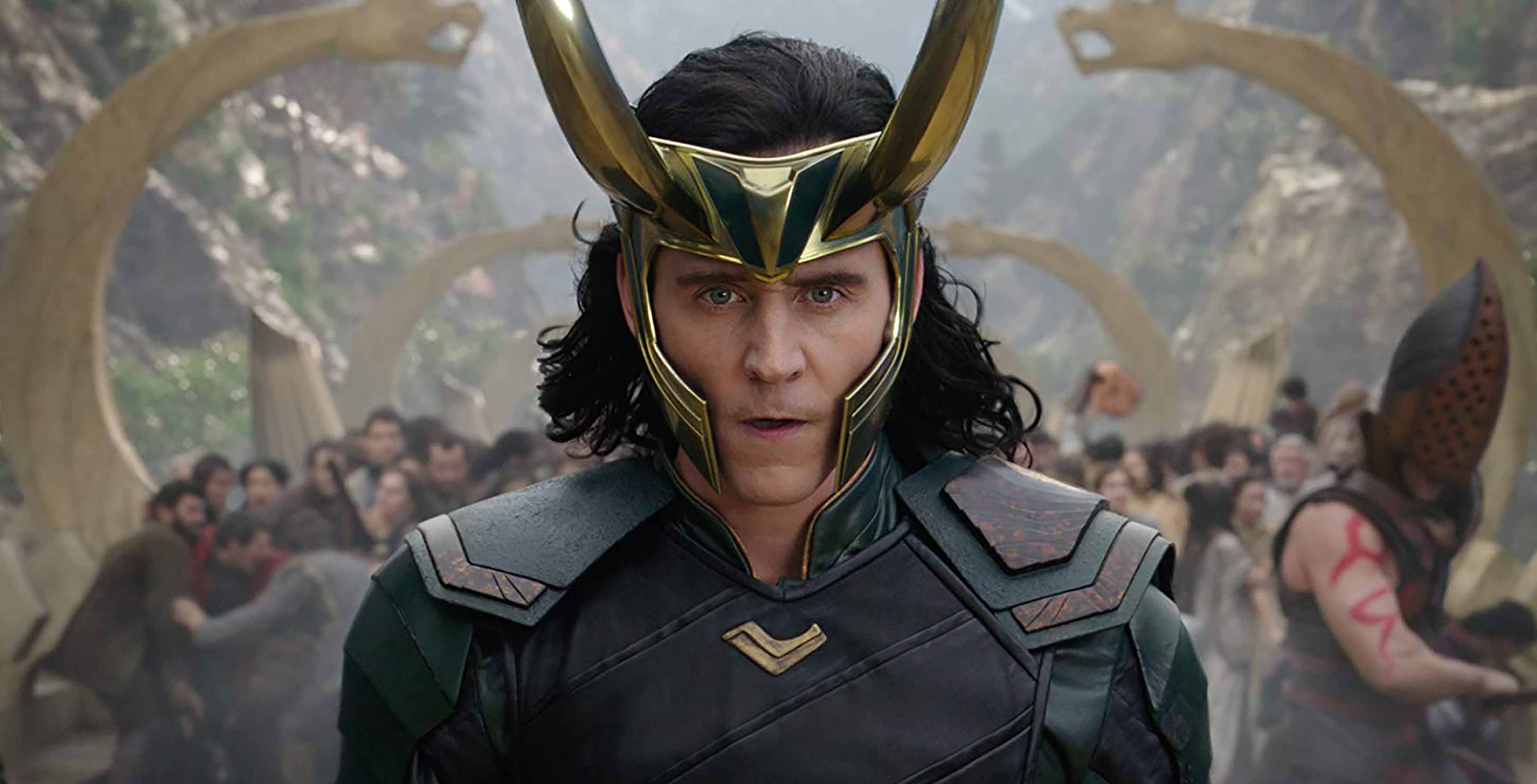 Disney has confirmed that its Disney+ streaming service will eventually roll out to other countries after first launching in the United States.

In its annual Investor Day webcast, the company spoke in broad terms about its goal to bring its digital services to as many countries as possible.

Disney+, which is Disney’s first foray into direct-to-consumer streaming service, will debut exclusively in the U.S. on November 12th. Disney also confirmed that the service is coming to Canada, although it’s unclear exactly when outside of a general North American release in the first quarter of 2020.

With Disney+, Disney is looking to leverage its extensive lineup of properties across all of its subsidiaries, including Walt Disney Studios., Marvel Studios, Lucasfilm and Pixar films. The company also recently acquired 21st Century Fox, which means it can now develop content based on such franchises as Avatar, The Simpsons and the X-Men.

In addition to Disney+, the company is looking to bring its ESPN+ and Hulu services to more countries outside of the U.S., although it’s unclear if that includes Canada. As it stands, some of Hulu’s original series are already on Canadian streaming services, such as the filmed-in-Toronto The Handmaid’s Tale, which is available on Bell’s Crave platform. 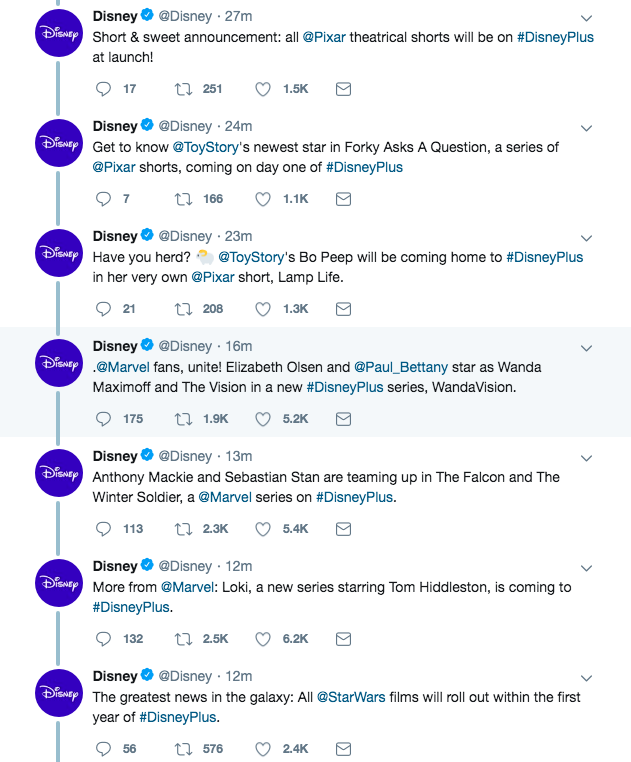 In any case, the company intends to offer some sort of discounted bundle that includes all three services, which gives it an added incentive to bring them all to as many markets as possible.