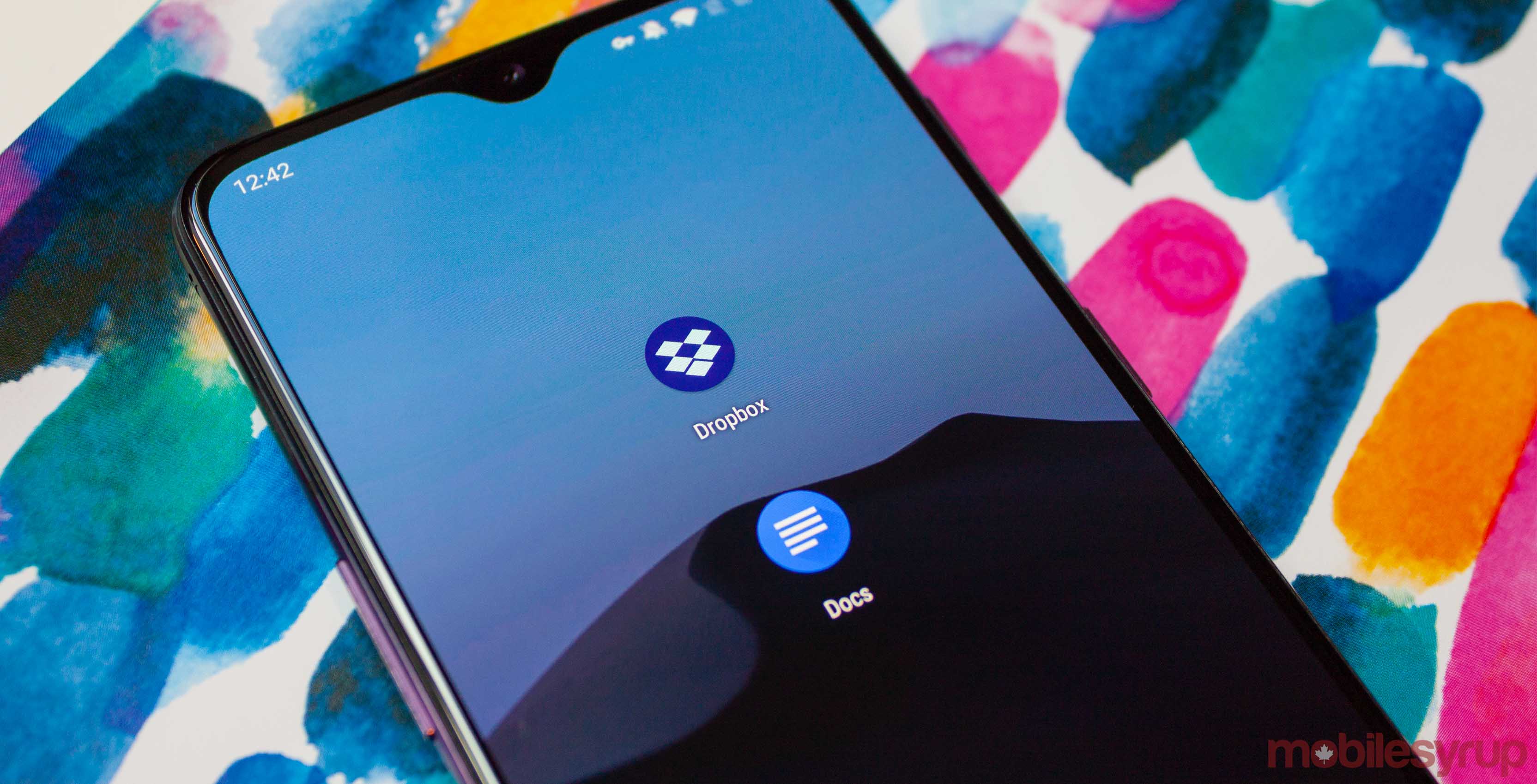 Dropbox is expanding its partnership with Google and the search giant’s cloud services, and will soon allow Docs, Sheets and Slides in its file system.

The company showed off the feature at Google’s Cloud Next 2019 conference and its now available for users to test.

It allows users to create, save and share Google Docs, Sheets and Slides files from Dropbox. Plus, these files will be searchable including file content andnot just names. And users will be able to create and edit files from the Dropbox website or its desktop apps.

On top of that, the company is hoping to improve collaboration between team members by making file sharing easy. When you put a Google Docs, Sheets or Slides file into a shared Dropbox folder, all subscribers will gain automatic access to that file.

Users can still manage sharing on an individual level, but Dropbox takes Google’s sharing options up a notch with the ability to set files as shareable to your team to keep them within the office.

The feature will be available as a beta starting April 9th, 2019 for Dropbox Business teams. You’ll need to opt in to try it out, which requires you to sign in with both your Google and Dropbox accounts. However, the company notes that some teams may not have access to the feature due to contractual obligations.

Once you’ve activated the feature, you’ll be able to create new Google Docs, Sheets and Slides from the Windows system tray, Mac menu bar and Dropbox’s website. Additionally, you’ll be able to browse, move, copy and delete these files across all its apps, including mobile.

The mobile apps will also let you preview stored files and make them available offline.

This isn’t the first time Dropbox worked with Google to integrate services. Last year, Dropbox released a free add-on for Gmail that helped users look up and send files stored in Dropbox’s cloud.