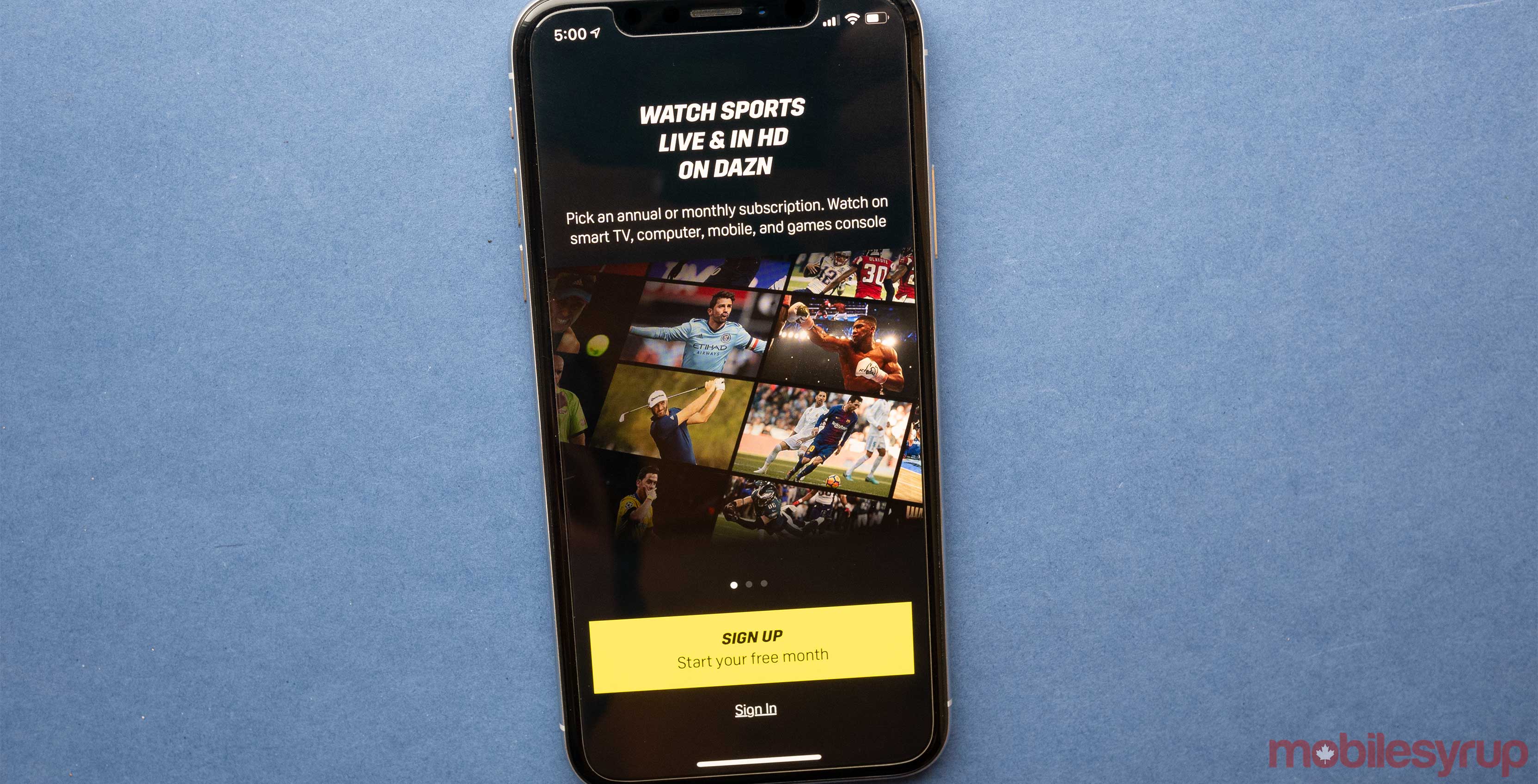 DAZN continues to aim to appeal to Canadian sports enthusiast looking to cut the cord.

While the streaming service is known for providing access to select European soccer, MLS, NFL, MLB games, the streaming platform has announced it has signed the exclusive rights in Canada to all 380 Premier League soccer matches, including UEFA Champions League, UEFA Europa League, Serie A TIM, LaLiga Santander and Ligue 1 Conforama.

“European soccer fandom in Canada is more fervent than ever, and we are proud to be at the epicentre of this trend,” said Joseph Markowski, DAZN EVP, North America, in a recent press release. “The addition of the Premier League will give Canadian fans access to some of the world’s best clubs, and cements DAZN’s position as the home of European soccer in Canada.”

Of course, similar to other streaming services, this does come at a cost. The price for a 1-year subscription is $150 CAD. The company also offers a 1-month trial or you can also subscribe for $20 per month.