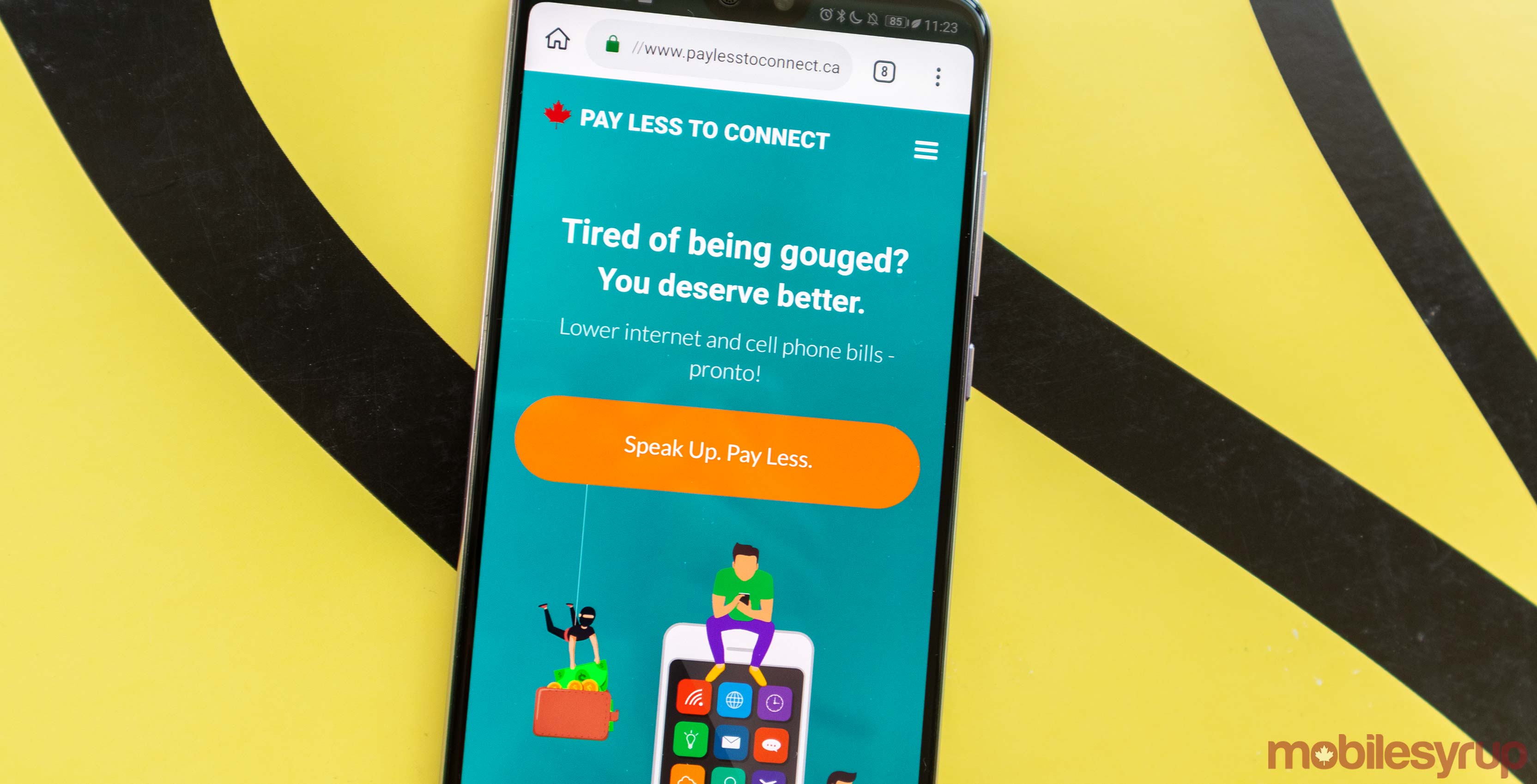 Independent internet service provider TekSavvy launched a national campaign to promote the new CRTC directive and for Canadians to offer their support.

Innovation, Science and Economic Development Minister Navdeep Bains launched the directive to the Canadian Radio-television and Telecommunications Commission (CRTC) on February 26th. It requires the commission to consider “competition, affordability, consumer interest and innovation” when making decisions.” This is the second directive in 13 years launched towards the CRTC.

TekSavvy launched a website where “Canadians can voice their support” for the directive. There is a 40 day consultation period for the directive, which will allow MPs and Parliamentarians to weigh into the issue. The notice has now been posted on the Canadian Gazette, the official newspaper for the government, which means Canadians will have the ability to comment. The notice will be up for 30 days.

“TekSavvy’s mission is to bring Canadians real choice at a fair price – that’s hard to do when a handful of giant telcos game the regulatory system to shut out the competition,” Marc Gaudrault, TekSavvy’s founder and CEO said. “So when the federal government really stands up for consumers, we think it’s important to raise public awareness and offer online tools that make it easy for Canadians to contact their representatives and have their say.”

He hopes that the CRTC will “quickly remove roadblocks that deny consumer choice and keep prices high.”

“It took years, but TekSavvy fought and won the right to offer unlimited Internet plans to Canadians, who are trapped paying for metered internet ‘usage.’ If the CRTC finally allows wholesale competition for wireless services, TekSavvy hopes to be first in line to offer affordable, unlimited cell phone plans to Canadians too.”

TekSavvy has been in the industry for 20 years and is based in Chatham, Ontario. On March 29th, the company announced it would start offering high-speed cable internet in Alberta, B.C., Manitoba and Saskatchewan.

Update 03/04/19: TekSavvy said in an email that in just five days of launching the campaign, 15,000 consumers have sent letters to MPs across Canada. This doesn’t include Quebec, where the campaign is launching this week.

Update 08/04/19: TekSavvy has issued another update stating that “Over 66,000 letters have been sent by consumers to MPs across Canada.”