Honda, Nissan, BMW, Jaguar and more offering its cars to be test driven 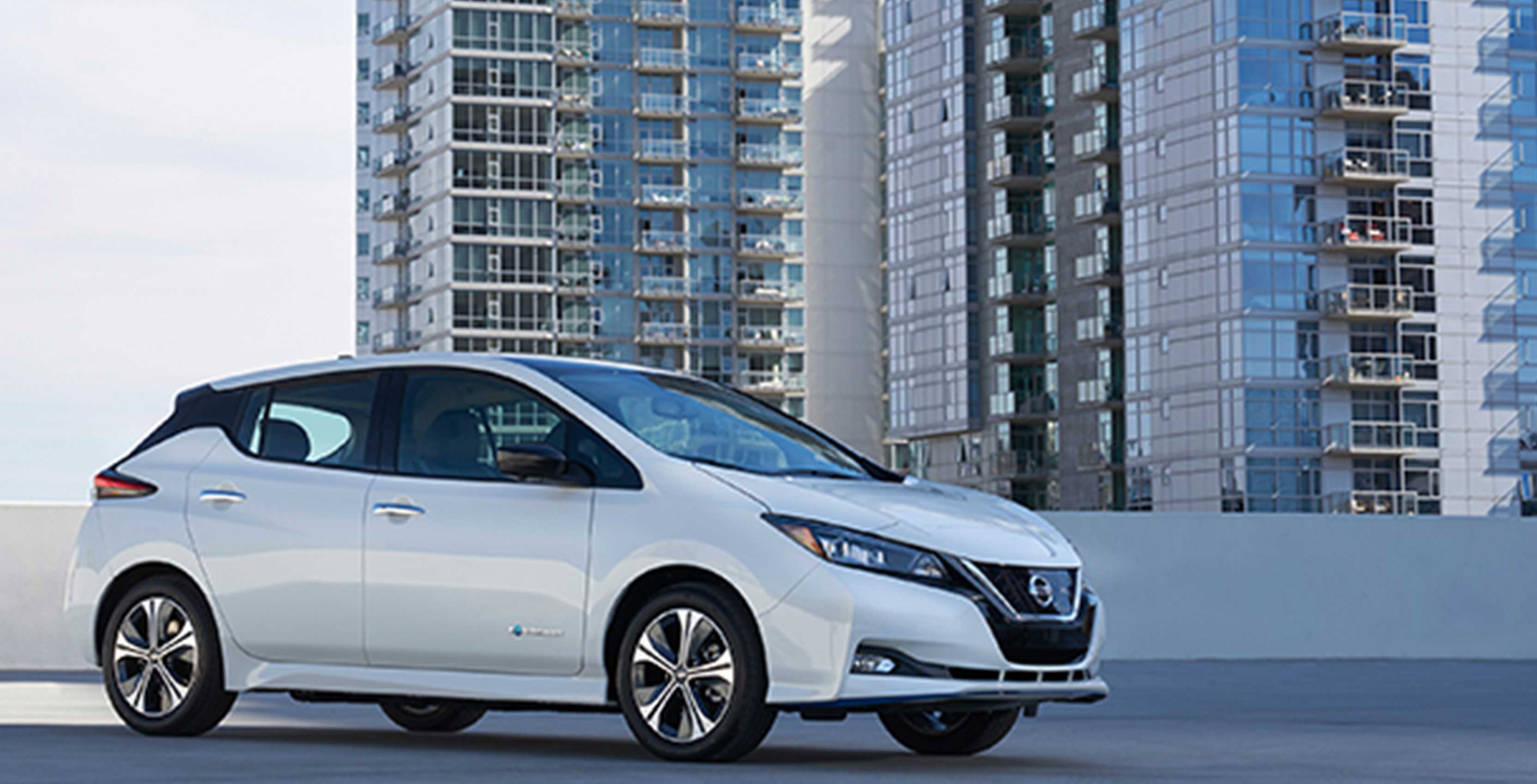 The annual Canadian International Auto Show is on its way, bringing a lot of supercars, automotive art, and up-to-date road vehicles for attendees to check out.

Compared to past years, electric vehicles (EV) are more of a focus at this year’s auto show, with automotive manufacturers offering participants a chance to drive their new hybrids (a combination of an electric battery and gasoline-powered engine) and EVs.

Attendees can register for the EV Test Drive on level 200 in the North building or level 800 in the South building.

You can also pre-register on the Plug’n Drive website.

Here is the list of companies offering its EVs to be test driven:

BMW is offering its every day EVs, the i3 and the i3s. The i3 is BMW’s reply to the electric world, with the new model featuring a range of up to 172km on a single charge. The i3s is essentially the M series of EVs, giving the i3 faster acceleration and more horsepower.

Chevrolet is offering its Volt and Bolt EV for test driving. The Volt is a hybrid sedan, using a 1.5L engine as a back-up to get more mileage. The Bolt EV is completely electric, with Chevrolet saying that it can go up to 383km on a fully charged battery.

Chrysler is providing test drives for its Pacifica Hybrid, Canada’s first hybrid-powered minivan. The Pacifica Hybrid uses a 16 kWh battery, which the company says can drive up to 53km fully charged.

Ford is offering its hybrid version of the Fusion, called the Fusion Energi. The company says that the Energi can reach up to 982km, with fuel economy a 2.3 combined Le/100 km.

Honda will bring the Clarity and the Insight, two newly inspired hybrid vehicles. The Clarity has a combined power of 212 hp, with a range of 76km using a fully charged battery alone. It’s also exclusive to Canada.

The Insight is modelled off the Civic, with a four-cylinder engine with two electric motors. It’s interesting to note that only one of the electric motors is used with the engine. The other motor will serve as both a starter and a generator.

Hyundai will give attendees a chance to drive its Kona Electric. The vehicle is essentially an SUV, capable of reaching 415km using a fully charged battery.

Jaguar will let you try out its i-Pace, which is a car most similar to BMW’s i8. Voted 2019 Automobile Journalists Association of Canada’s Best Premium EV in Canada, the i-Pace has an impressive 400hp with a range of 377km.

Kia is offering a test drive in its 2019 Niro Plug-in Hybrid, which sports 139hp with a battery that can go up to 42km alone.

Nissan is offering its Leaf Plus, an upgrade of its original EV model, with 214 hp and an extended range of up to 363km. The Leaf Plus also has nifty features such as an e-PEDAL, which allows the driver to use just one pedal to accelerate, decelerate and stop the vehicle. This feature was also included in the standard Leaf.

The famous Model 3 will be Tesla’s contribution to the EV Test Drive Event. It sports a stylish design (both its interior and exterior) along with a range of up to 499km.

Volkswagen will bring its EV version of the Golf, called the e-Golf. It’s Volkswagen’s first electric vehicle, with a range of up to 201km.

The Swedish car manufacturer will give attendees a chance to drive the  XC60 plug-in hybrid. The XC60 offers a lot of power going forward, with a turbocharged and supercharged engine, accompanied by an electric motor. Volvo says that it offers “silent, emissions-free driving” with an electric range suitable for daily commutes.