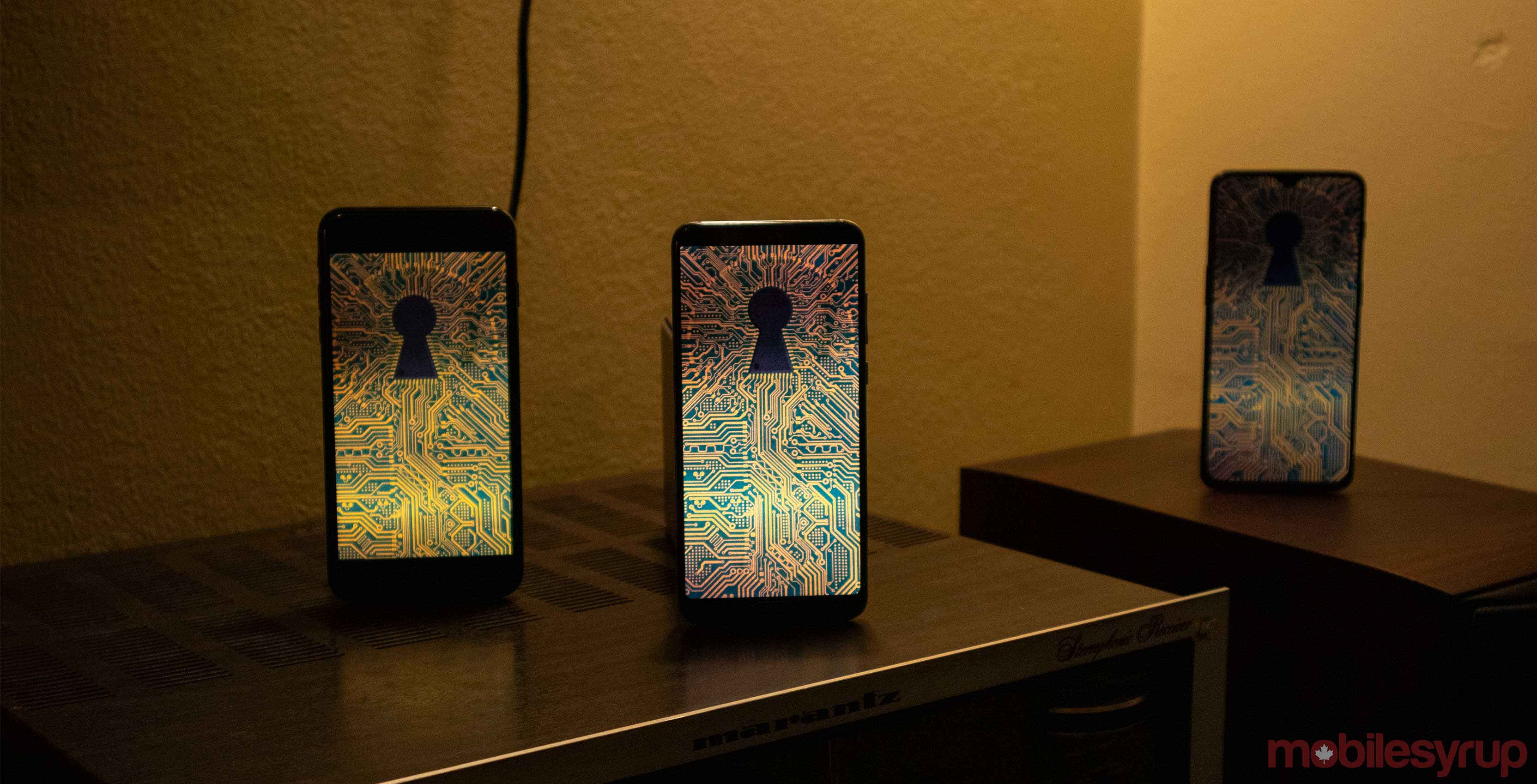 According to German tech news website Heise Online, the new collection is an extension of the ‘Collection #1’ catalogue that was reported in mid-January 2019.

With the inclusion of ‘Collection #2’ to ‘Collection #5,’ a total of 2.2 billion leaked email addresses and passwords — totalling 845GB of data — is now circulating on hacker forums and torrent websites.

Heise reported that the data contained in the new collections isn’t necessarily new, but was compiled from previous data breaches.

According to Wired, 611 million of the credentials found in the new data dump weren’t included in the Collection #1 breach.

The publication spoke with Hasso Plattner Institute researcher David Jaeger, who told Wired that some of the new credentials come from smaller websites, suggesting that a chunk of the passwords leaked in the new data dump had been released for the first time.

Anyone interested in checking if their email addresses or passwords were included in the latest data breach can visit Hasso Plattner Institute’s website.

Hunt has yet to update his website with the latest data dump at the time of writing.