Telus had the fastest mobile internet network in Q3-Q4 2018: Ookla

Telus had the fastest mobile internet all-year-round, according to Ookla 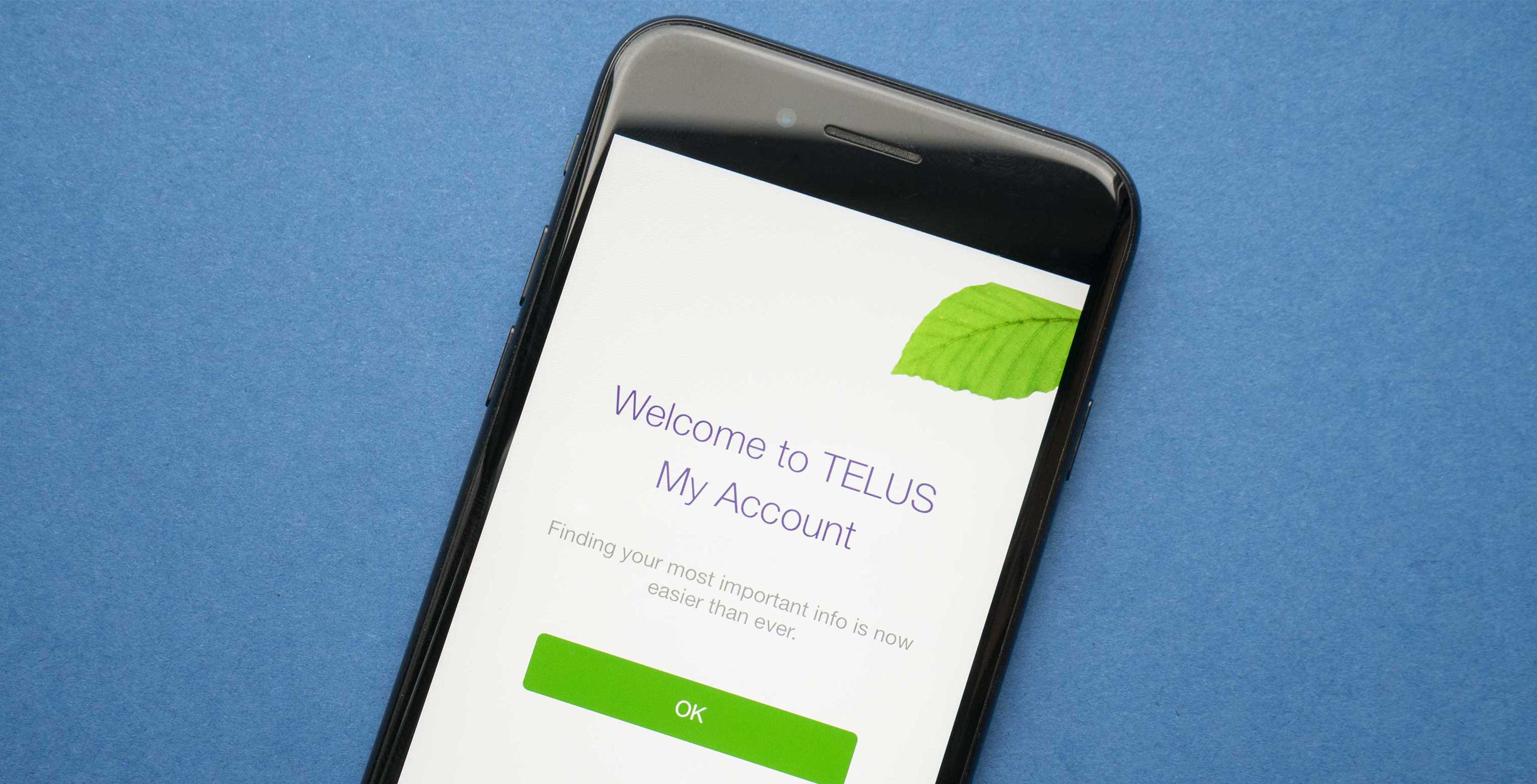 Internet performance analytics company Ookla has named Telus the fastest mobile internet network in Canada during the third and fourth quarters of 2018.

Ookla previously gave that crown to Telus for Q1 and Q2 of 2018, meaning that the Vancouver-based carrier was ranked the fastest mobile internet network by Ookla all-year-round.

The following is how Telus compared to the rest of the top five carriers, represented by Ookla’s ‘Speed Score’ metric:

To determine the Speed Score, Ookla says it measures each provider’s download and upload speed to rank overall network speed performance. Ninety percent of the final score is attributed to download speed and the remaining 10 percent to upload speed. Ookla measures these speeds from the 10th, 50th and 90th percentiles before combining them for a weighted average using a 1:2:1 ratio.

Ookla also measured speeds in Toronto, Vancouver and Montreal, specifically, and found that Telus was similarly the fastest wireless network in these cities. Bell and Fido similarly placed second and third, respectively, in all three cities.