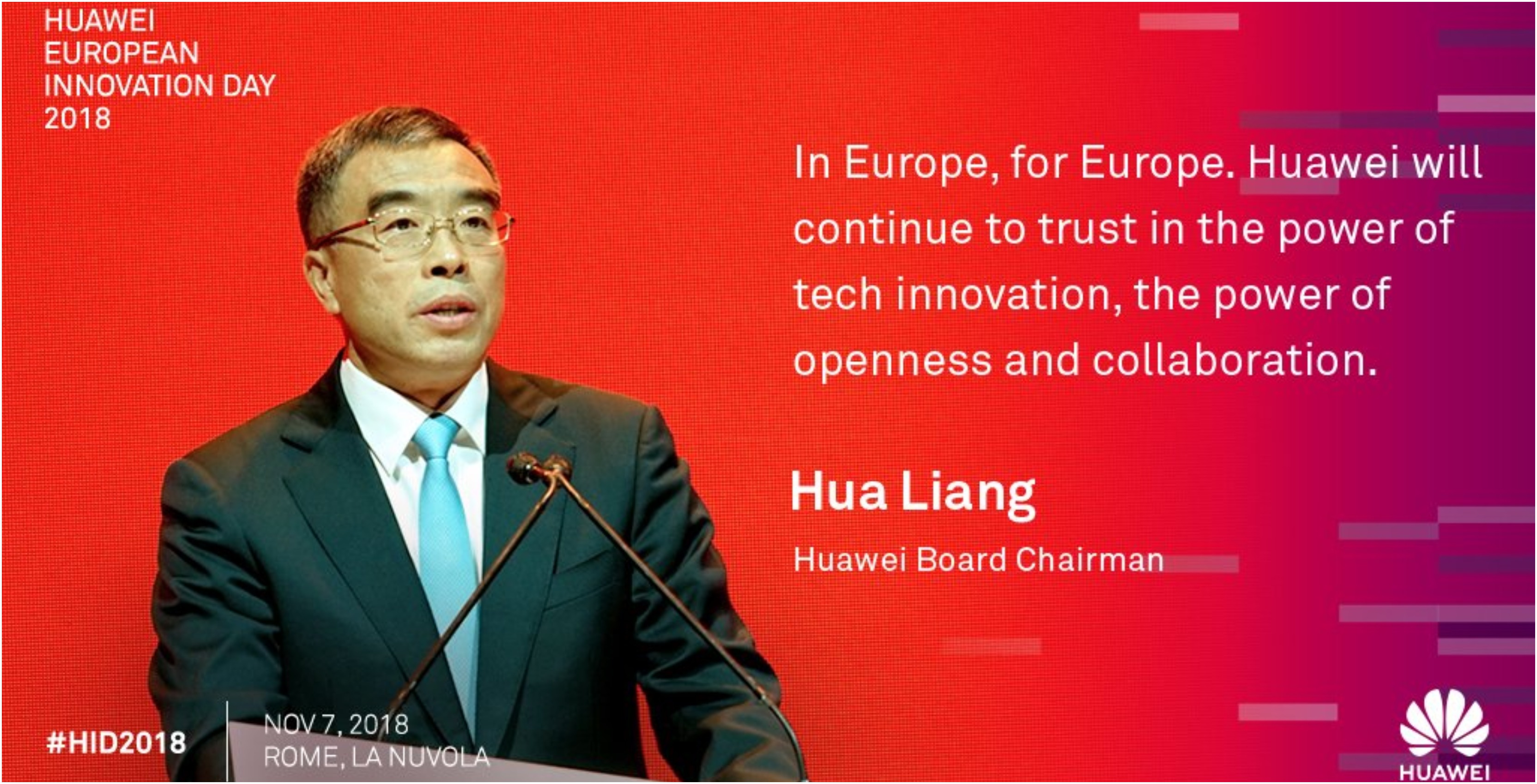 Liang, who was made the acting CFO when Meng was arrested in December, said to reporters in Davos, Switzerland during the World Economic Forum on January 22nd, 2019, that the company has followed the laws when operating in other countries.

“We operate our business globally, and in every country, we fully comply with local laws and regulation,” Liang said.

Meng was arrested in Vancouver while in transit to Mexico. She was granted bail but currently faces extradition to the U.S., where authorities reportedly said she deceived international banks to funnel transactions between Huawei and Iran. Meng has maintained that Huawei has no connection or involvement.

On January 21st, 2019, The Globe and Mail reported that the U.S. has informed the Canadian government it will issue a formal extradition request, which could come anytime before January 30th, 2019.

Liang also told reporters that the Canadians detained have no relation to Huawei.

Former Canadian diplomat Michael Kovrig and entrepreneur Michael Spavor were detained shortly after Meng was arrested. They are currently held in custody by Chinese authorities.

It is important to note that Huawei is one of the biggest providers of telecommunications equipment. In Canada, Huawei is partnered with Bell and Telus to help deploy the 5G network, the next iteration of mobile networks.