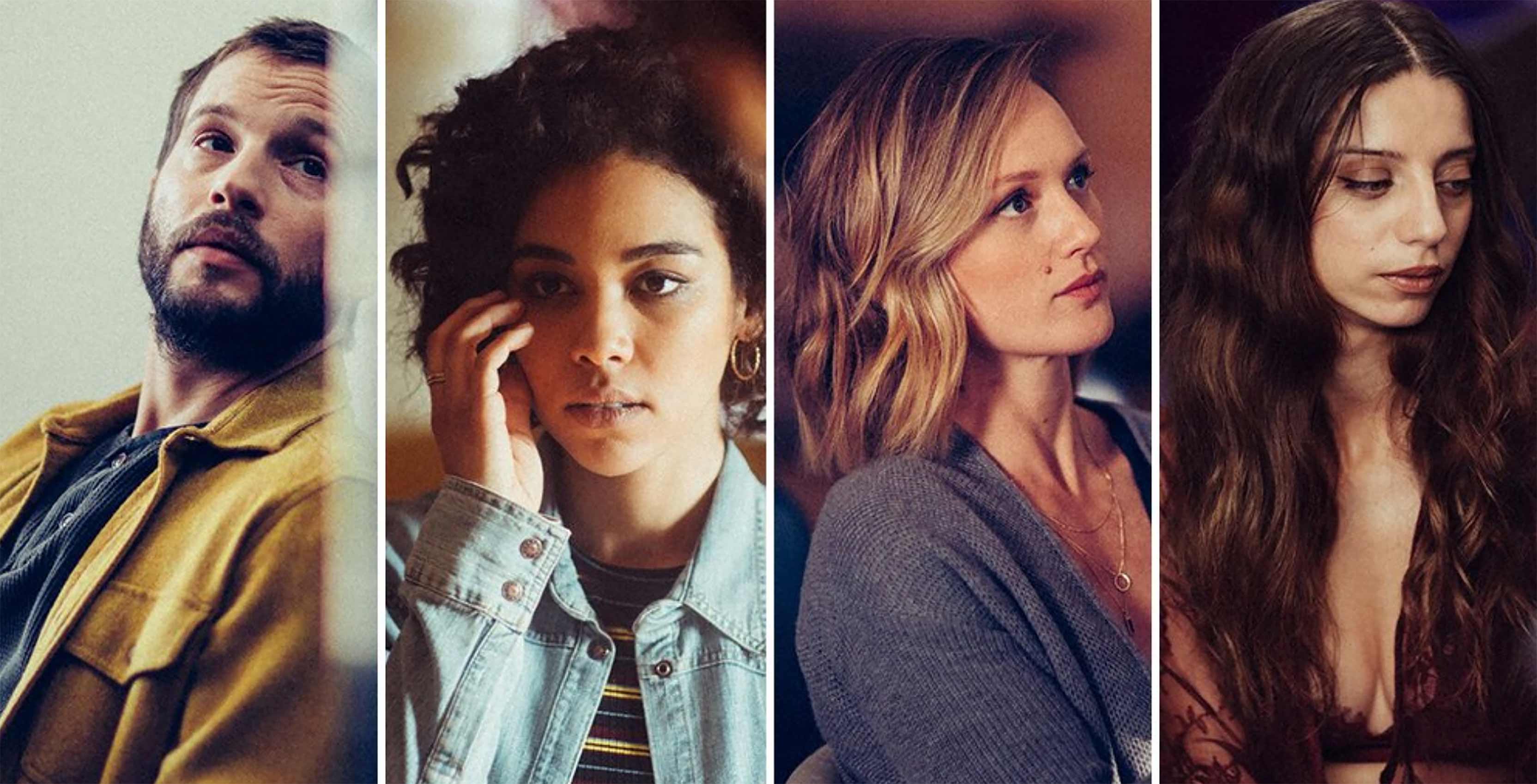 Annapurna Interactive has revealed the voice cast for Telling Lies, its upcoming interactive movie game and spiritual successor to Her Story.

Vivian Lyra Blair (Bird Box) has been tapped in an unidentified speaking role.

Like Her Story, Telling Lies is written and directed by Sam Barlow and will feature live-action scenes that the player must use to solve a mystery. Specific plot details for Telling Lies have not yet been revealed, so it’s unclear if Telling Lies will follow the same police procedural structure as Her Story.

It’s also unclear when Telling Lies might release or which platforms it will be on. Her Story originally launched on iOS and Windows in June 2015, with an Android version rolling out in June 2016.

However, filming of the Telling Lies live-action scenes is expected to wrap at the end of this week so it’s possible that more information will come out soon.