The most exciting golf has ever been 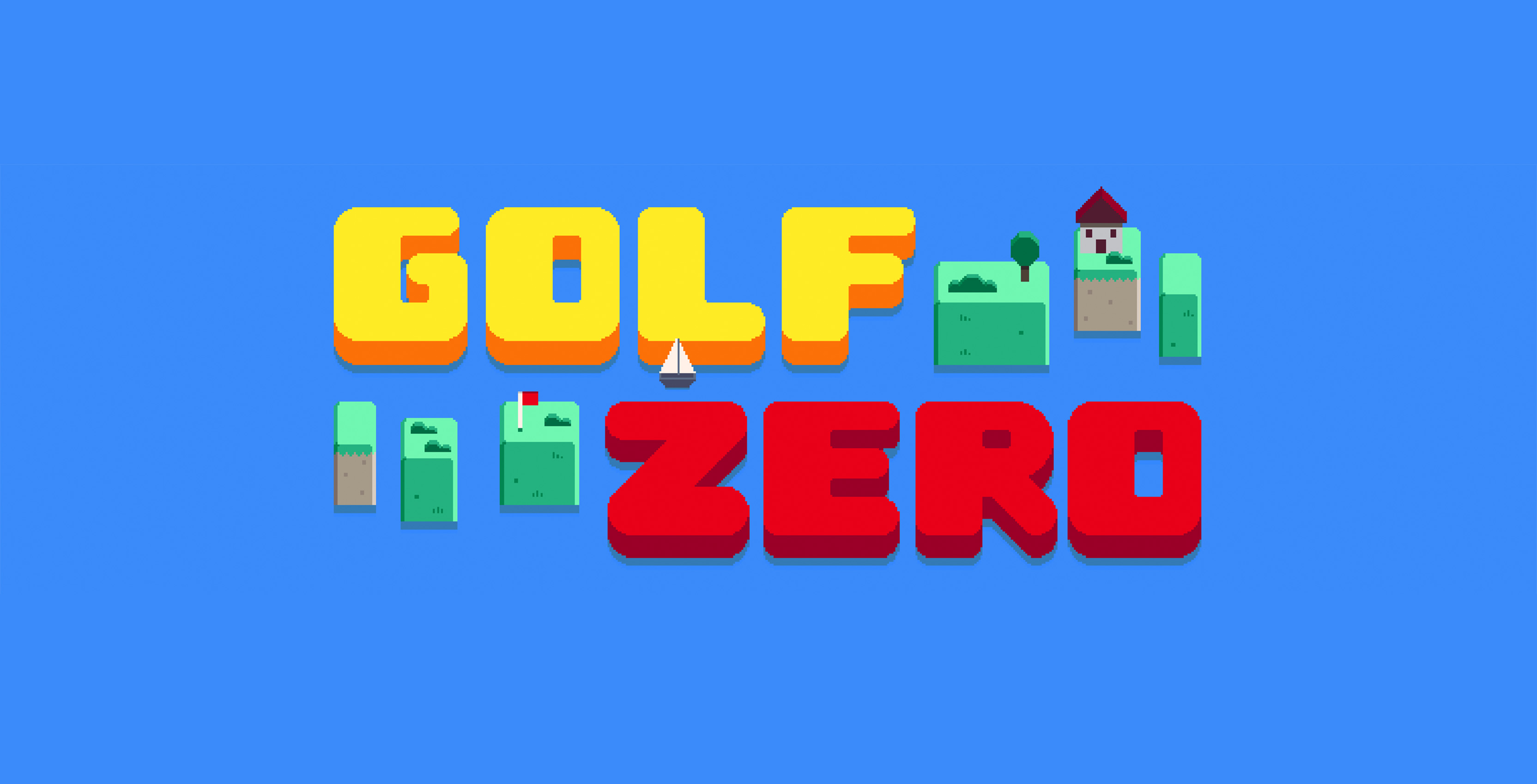 There’s nothing quite like the great game of golf. The smell of freshly cut grass, the thwack of club hitting ball, the glint of early-morning sunlight on saw blades.

While your typical golf course may lack saw blades, they’re integral to Golf Zero, a zany platformer that is based — loosely — on golf.

You must navigate labyrinthine courses of Golf Zero, leaping spike pits, ducking under saws and dodging boulders Indiana Jones style. If you can manage that, you can take a chance at scoring — if you successfully pull off a parkour leap with an expertly-aimed bullet time mid-air shot.

Golf Zero’s 40 levels are a trial in hardcore golf. At times, the game evokes Super Meat Boy, asking players to pull off nigh-impossible platforming stunts. But when you succeed, it’s hard to beat the triumphant feeling.

The controls are fairly basic: you have four buttons to control your character. The two on the left side of the screen move you left and right. The two buttons on the far side let you jump and initiate a swing.

Getting used to the swing controls is one of the more frustrating parts of the game. Once you initiate a swing, a semi-transparent circle appears around your character to show you how much time you have left. At the same time, everything slows down. The directional buttons now move the arrow indicating the trajectory of your shot and tapping the shot button again shoots the ball.

You can shoot up to three balls in each round. This comes in handy as several levels have bonus items, like red balloons, that you can break to get a higher score. If you can spare a ball for one, it’s worth it.

Once you get used to the control scheme, the game plays rather smoothly. Plus, when you’ve honed your skills over 40 levels, you can compete with other players in speed-run levels.

Finally, Golf Zero is free to play. It is ad-supported, but I hardly saw one, beyond the option to watch an ad to skip a level if you’re stuck. Additionally, you can pay $2.79 to remove ads permanently.

Overall, Golf Zero is a fun yet incredibly challenging game. I highly recommend it if you’re up for a platforming challenge and you love golf.

You can get it for iOS and Android.