Canadian artist Drake is the most streamed artist of 2018

Drake had a great year on streaming services 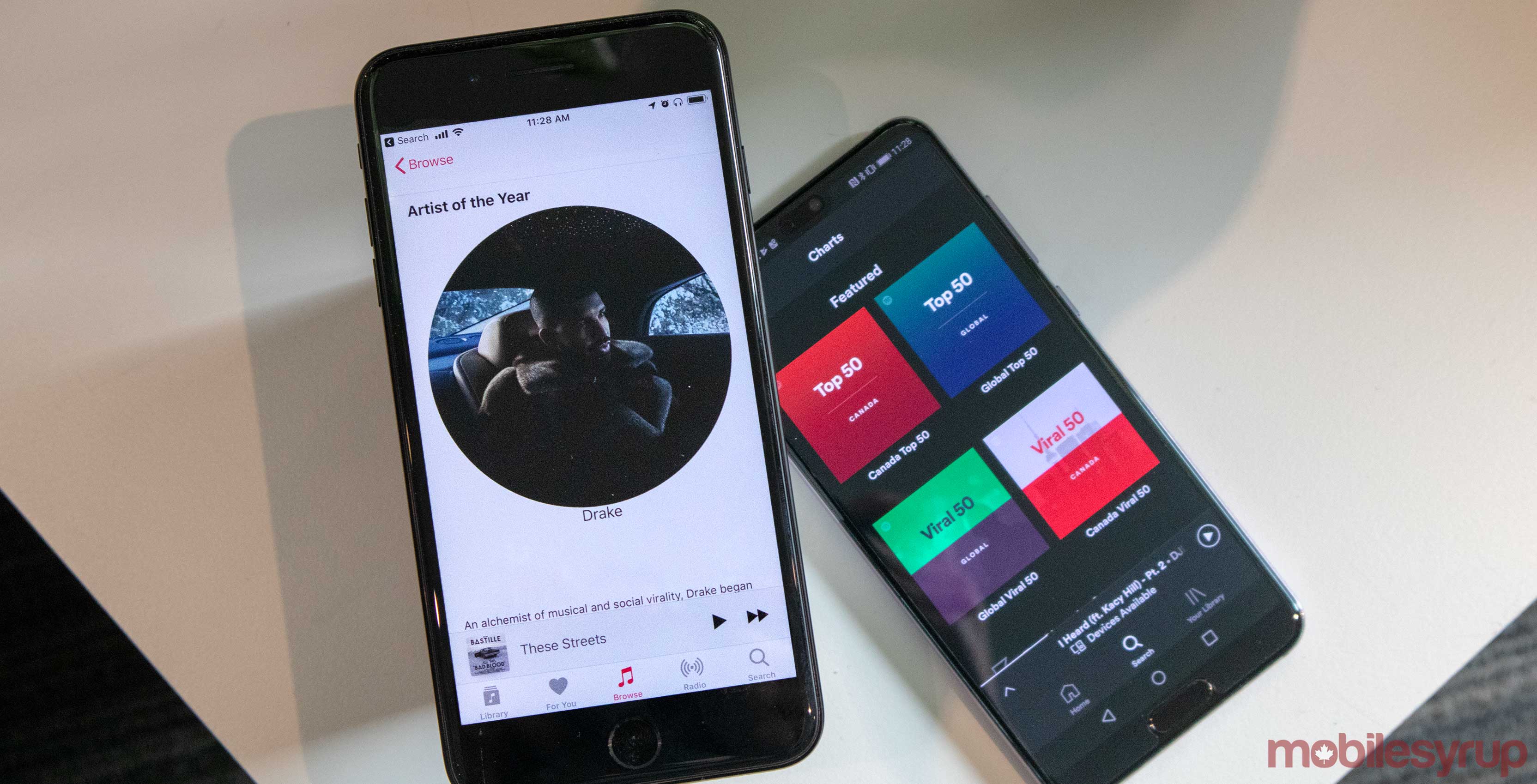 Drake is still on top of the streaming charts as Spotify and Apple Music release their year-end recap lists.

On Spotify Drake garnered 8.2 million streams in 2018 so far.

Both platforms name Drake’s newest album Scorpion as the top-streamed album of 2018 as well.

It comes as no surprise that Drake is taking the crown for streams this year as he already smashed a few established streaming records when, the not exactly short, Scorpion released in the summer.