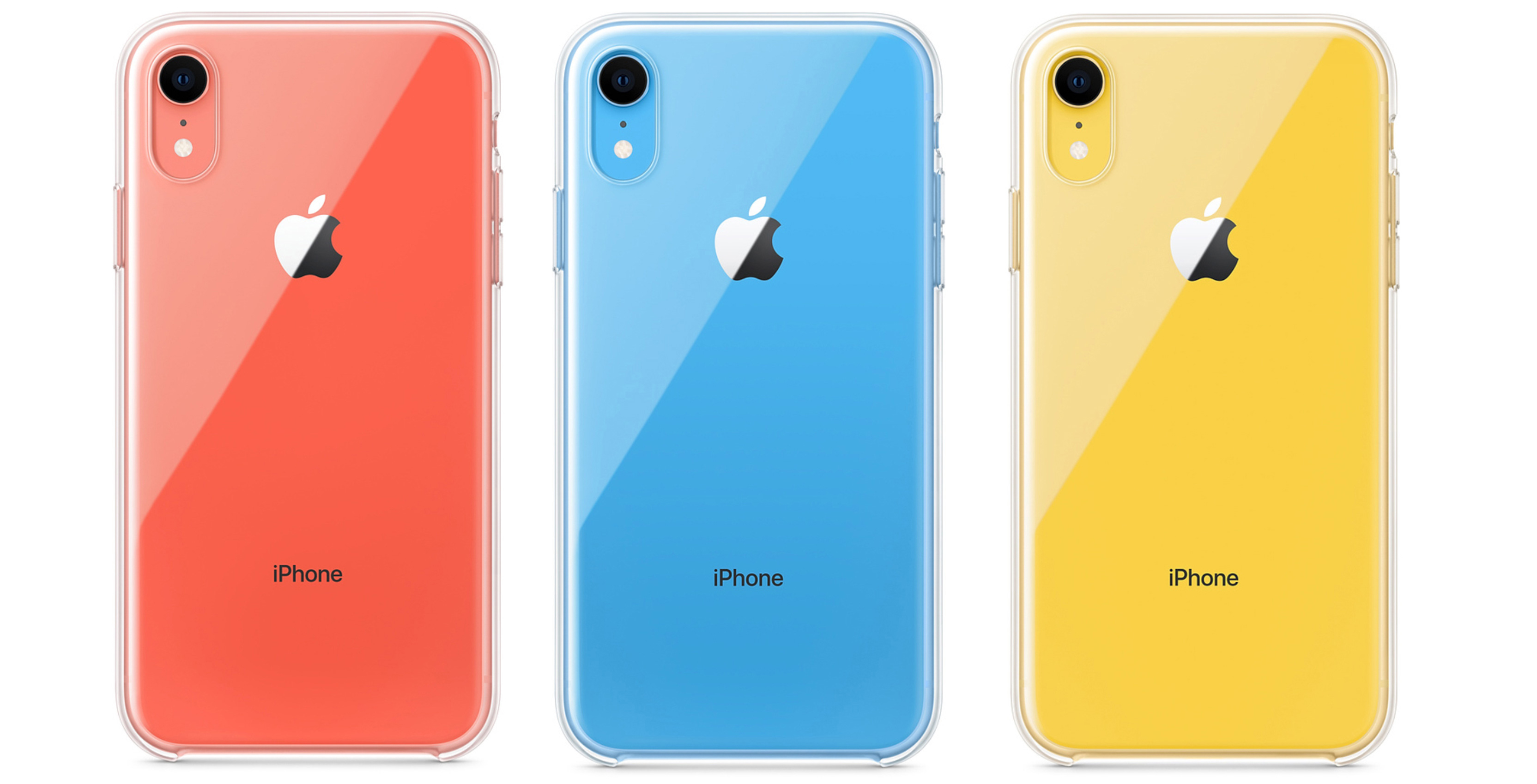 Apple says the $55 CAD transparent case is crafted with a “blend of optically clear polycarbonate and flexible TPU materials.”

Given there are a variety of other clear cases available for Apple’s colourful iPhone from third-party accessory makers, the price tag for the XR’s official see-through enclosure is a tough sell.

Though I was impressed with Apple’s iPhone XR, particularly the smartphone’s 720p LCD display, the smartphone remains pricey in Canada when purchased outright.

dbrand’s latest Pastel device skins might be its best yet