A fix for the issue is in the works 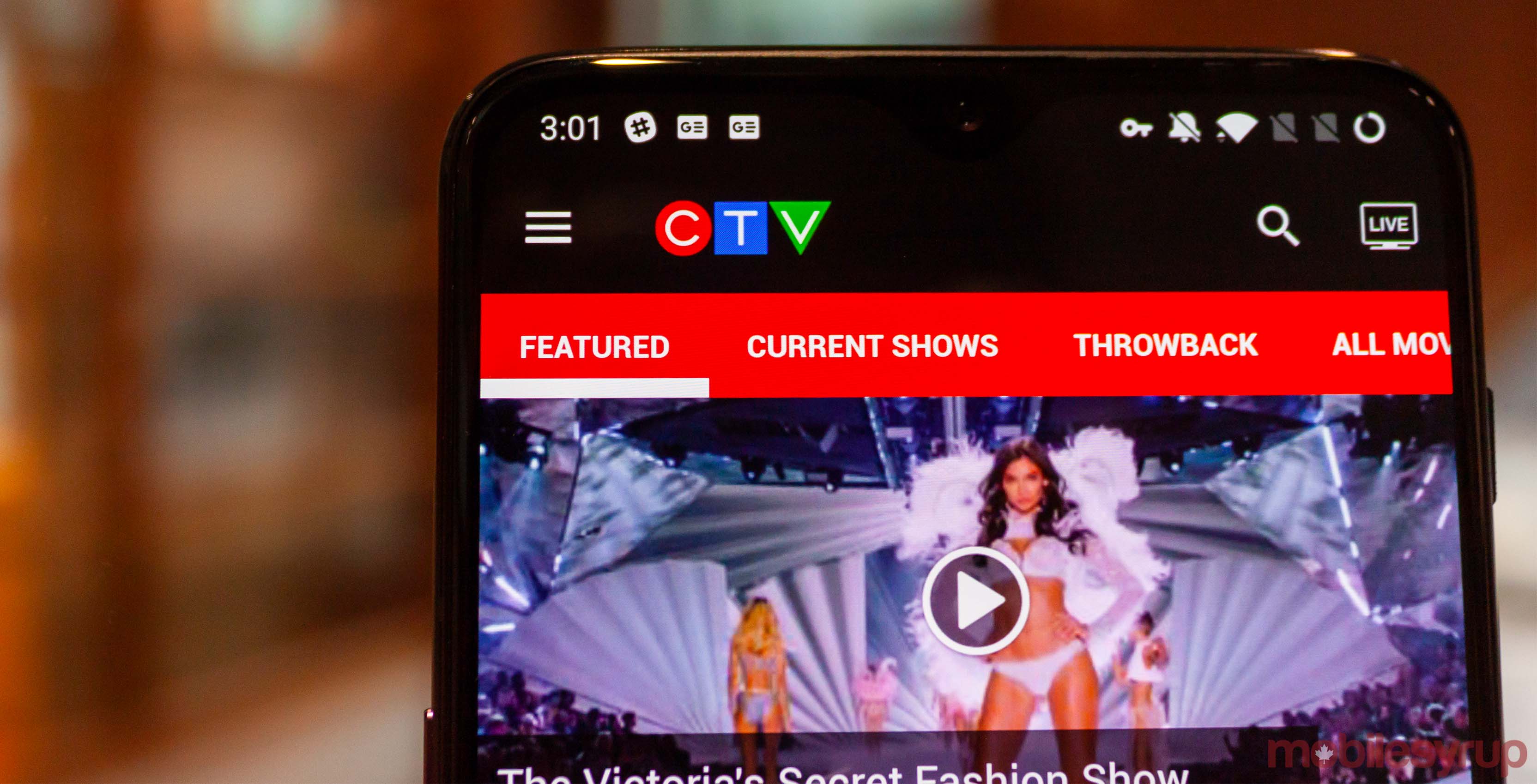 Google’s Chromecast has become a near-ubiquitous option for streaming content. However, the favourite feature disappeared after a recent update to the CTV app on Android and iPhone.

The loss of Cast support has sparked ire in the comments on the Google Play Store and App Store. Further, some users noted that Bell Media and CTV were both silent on the issue.

Several reviews on both platforms question the missing feature. Additionally, the app’s description lists Chromecast support as one of the key features.

MobileSyrup reached out to Bell Media regarding the issue and was told CTV’s customer care team was working to resolve a technical issue with the app.

In other words, it sounds like a fix is in the works that will return Cast functionality to the CTV app. Unfortunately, users may have to be patient while the team fixes the problem.