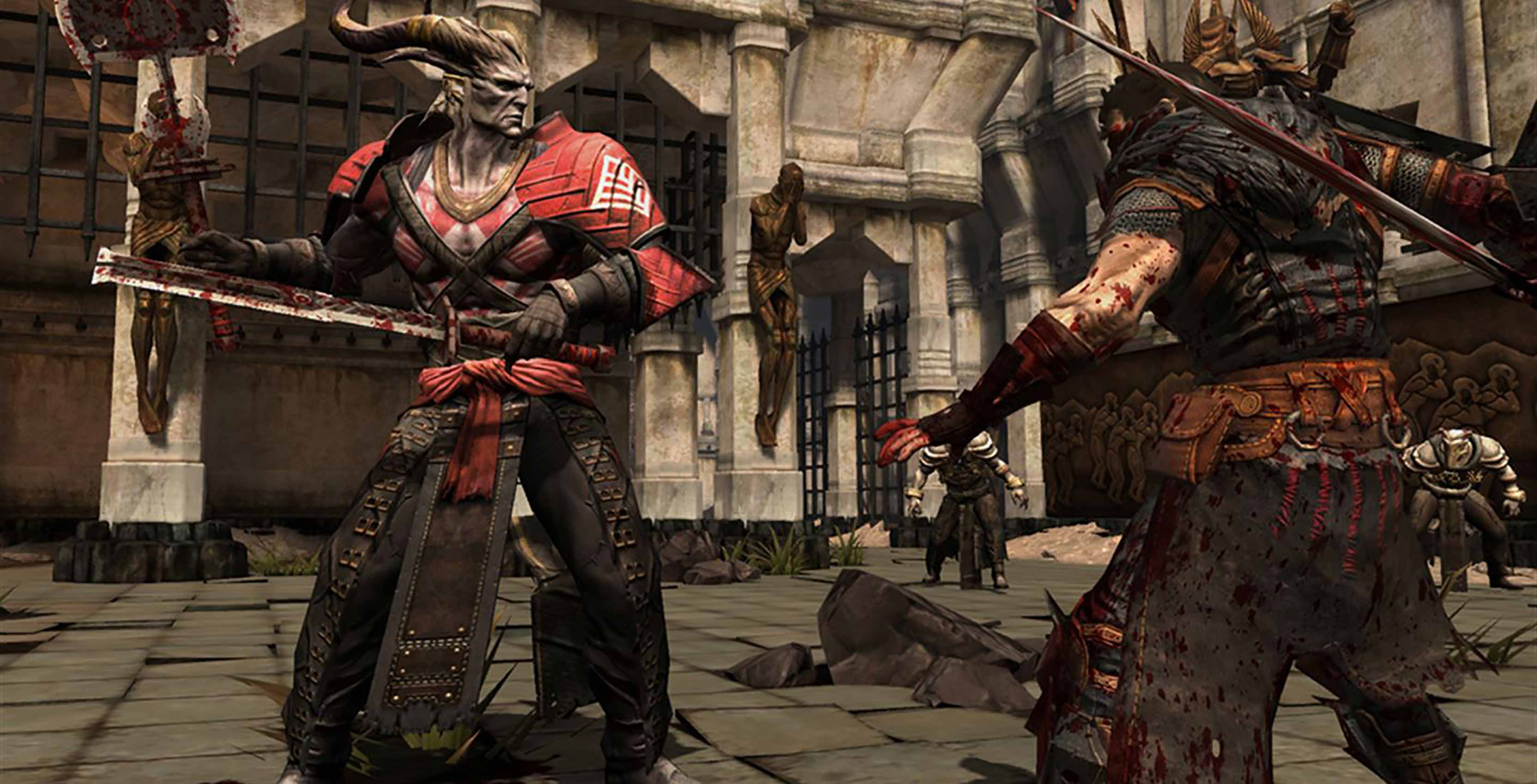 Microsoft has announced the free titles that will be offered to Xbox Live Gold subscribers in December as part of the Games with Gold program.

In Q.U.B.E. 2 you play as Amelia Cross, an archaeologist stranded on an alien planet with no memory of who she is or where she came from. Find your way back home and learn about your true purpose by completing mind-bending challenges in this physics-based puzzler.

Developed in partnership with the Alaska Native community, Never Alone takes players on a deep dive into the traditional lore of the Arctic’s Iñupiat people. Up to two players can join in on the puzzle-platforming adventure, which will span eight chapters and explore the history and culture of the Iñupiat people.

Never Alone originally released on Xbox One in November 2014 and regularly costs $14.99.

Dragon Age II — a notable Canadian-made Games with Gold inclusion — is the second entry in Bioware Edmonton’s epic fantasy-RPG series. Players will be able to mold human refugee Hawke into the type of warrior they want him to be, all while recruiting deadly allies and fighting to survive during a deadly period of political and social conflict.

Mercenaries: Playgrounds of Destruction lets players carry out contracts in a fictitious war-torn version of North Korea. Mercenaries is an interesting Games with Gold title for multiple reasons, though. For one, both developer and publisher are now defunct.

For another, this is the first time that Microsoft has offered an original Xbox game as a free Games with Gold title, perhaps paving the way for other classic games to be featured in the program going forward.

Mercenaries originally released on Xbox in January 2005 and first became available on Xbox One in April 2018. The game regularly costs $9.99.

While you wait for December, you can also still download November’s Xbox Games with Gold titles, which include WWI shooter Battlefield 1.