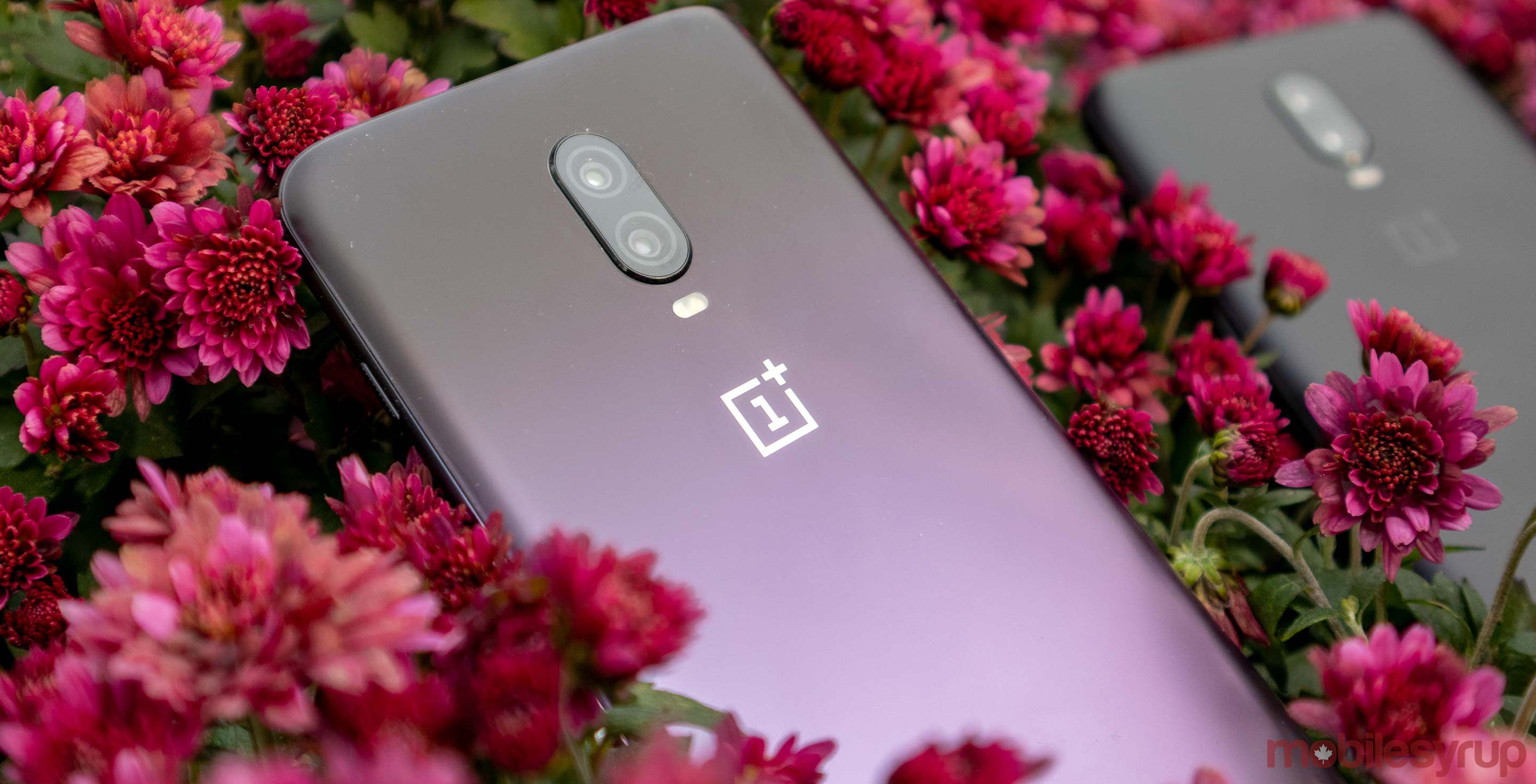 OnePlus has issued the latest over-the-air software update for the OnePlus 6T.

According to the company, which detailed the update on its official community forums, version 9.0.6 of OxygenOS improves the OnePlus 6T’s unlocking experience and optimizes the phone’s power consumption when in standby.

Moreover, the update addresses an issue with notifications from the Play Store not appearing, and adds further optimizations to the 6T’s image processing pipeline.

Lastly, 9.0.6 fixes a bug that caused some users to have issues with adding the necessary access point names to get their 6T online with Verizon.

As usual, OnePlus is rolling out 9.0.6 to users in stages, so be patient while the update makes its way to your 6T.