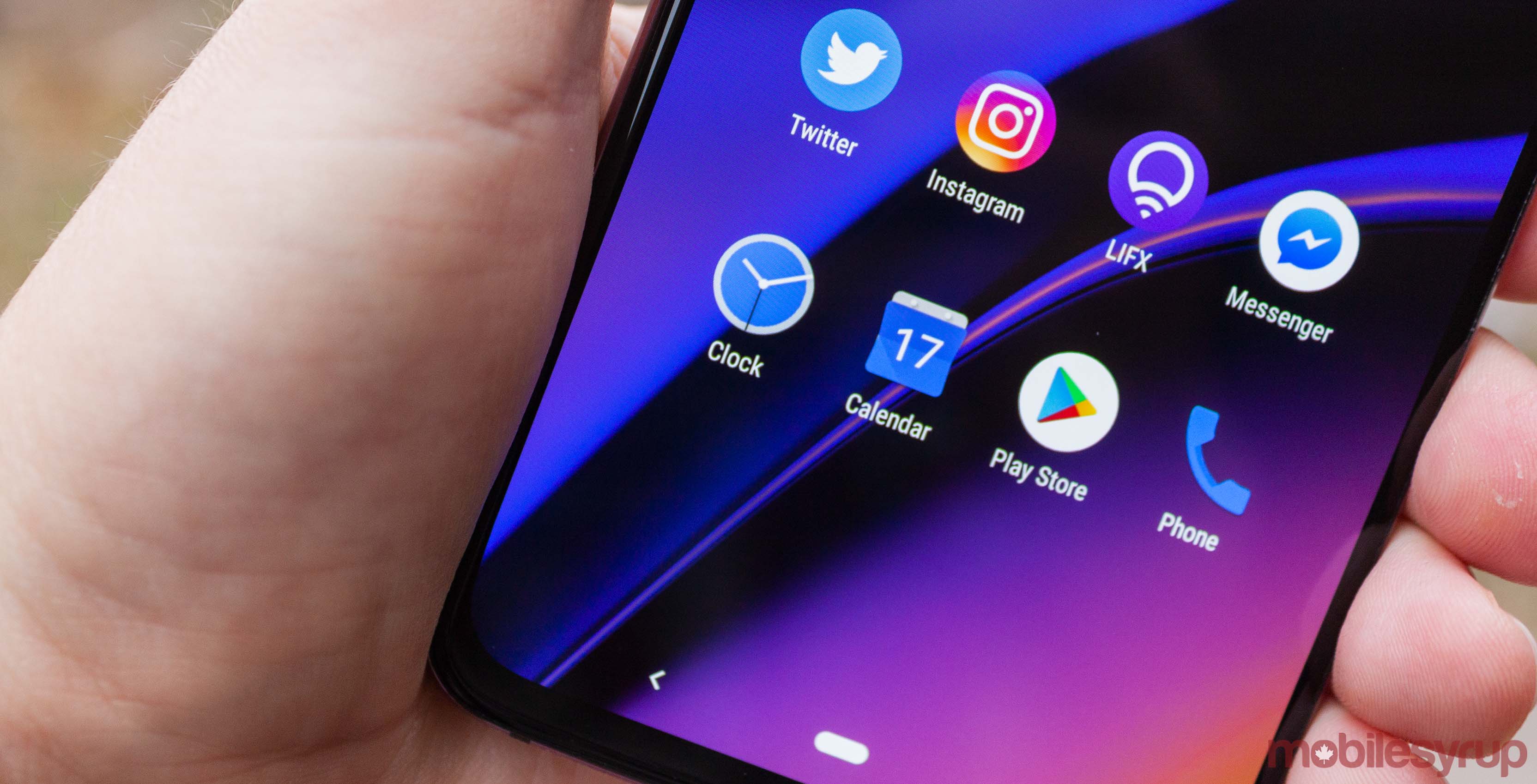 Assistant Routines is a powerful feature that lets you set several tasks for Google to do when you say a specific phrase. For example, you can have Google take your phone off silent, turn on the lights and tell you the weather when you say “Good Morning.”

Routines in the Clock app work similarly, but instead of using a trigger phrase, the feature activates when you dismiss your alarm in the morning.

Once you receive the update, you’ll notice a new ‘Google Assistant Routines’ button below the ‘Label’ option when you expand an alarm in the Clock app. If you tap it, the app will go to an introduction screen telling you about the feature. From there, you can set up the routine.

It appears the Clock routines have the same features as a regular Assistant routine. That means it’ll be able to control the lights, change the temperature, read you the news and much more.

However, it’s worth noting that this feature is restricted to the Google Clock app. If you want to use it, you’ll need to install the app from the Play Store. While not a big deal, as Google offers the Clock app for free, it may not work correctly on every Android device. Further, because it isn’t the system clock app, Doze might affect it too.

Overall, this is an excellent way to make mornings more intelligent, once the server-side rollout works its way to you. If you’re impatient, you can always set up a routine through the Assistant app to tide you over.