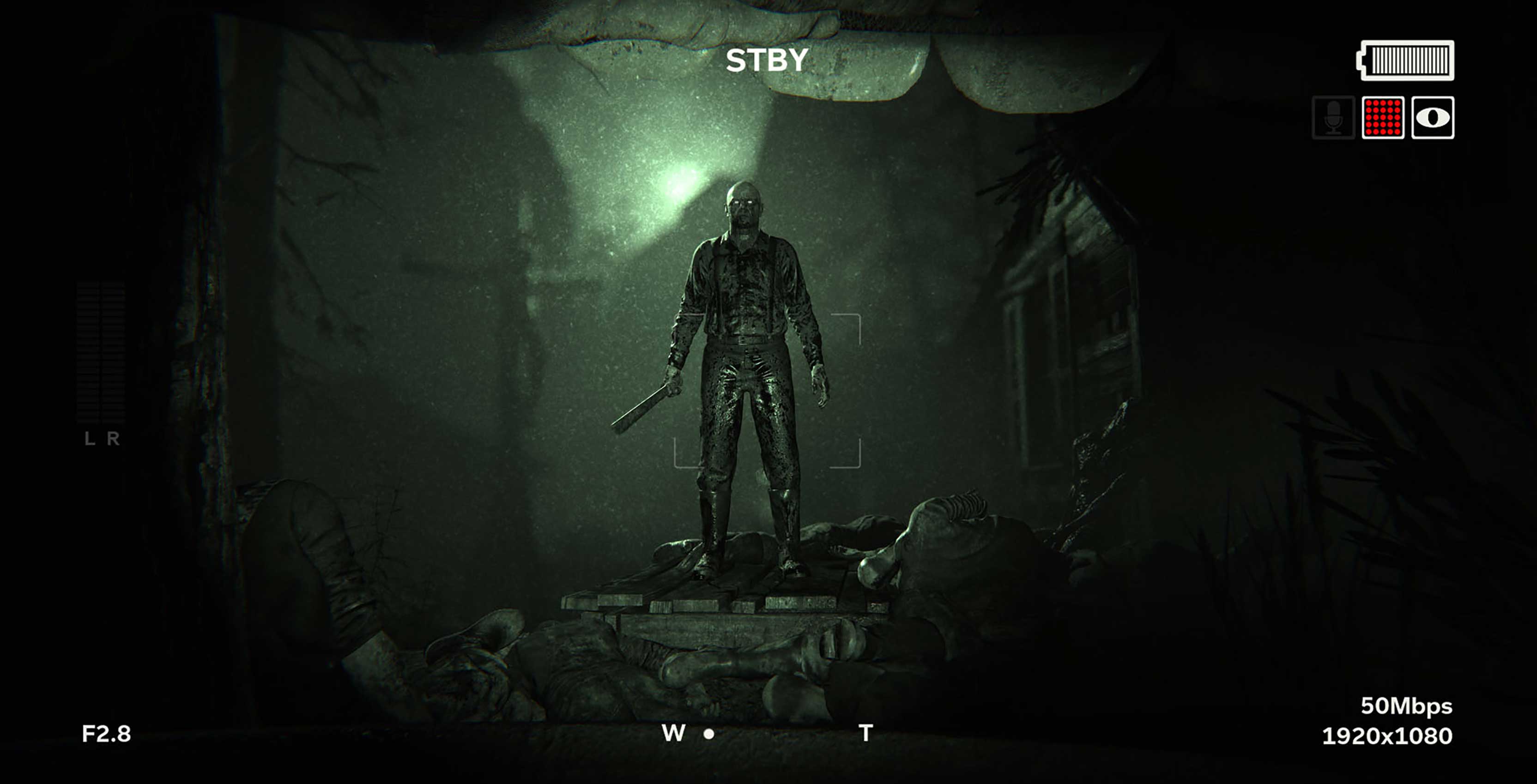 Microsoft is celebrating Halloween with a special spooky-themed Xbox One game sale.

A number of Fortnite content packs are also discounted.

Below is a list of some of the most notable deals:

The full list of deals can be found here. The sale runs until October 30th.

Google creates graveyard of shut down products for spooky season

Xbox One getting ability to eject discs with controller

Apple iPad on sale for $379 at Costco in Canada