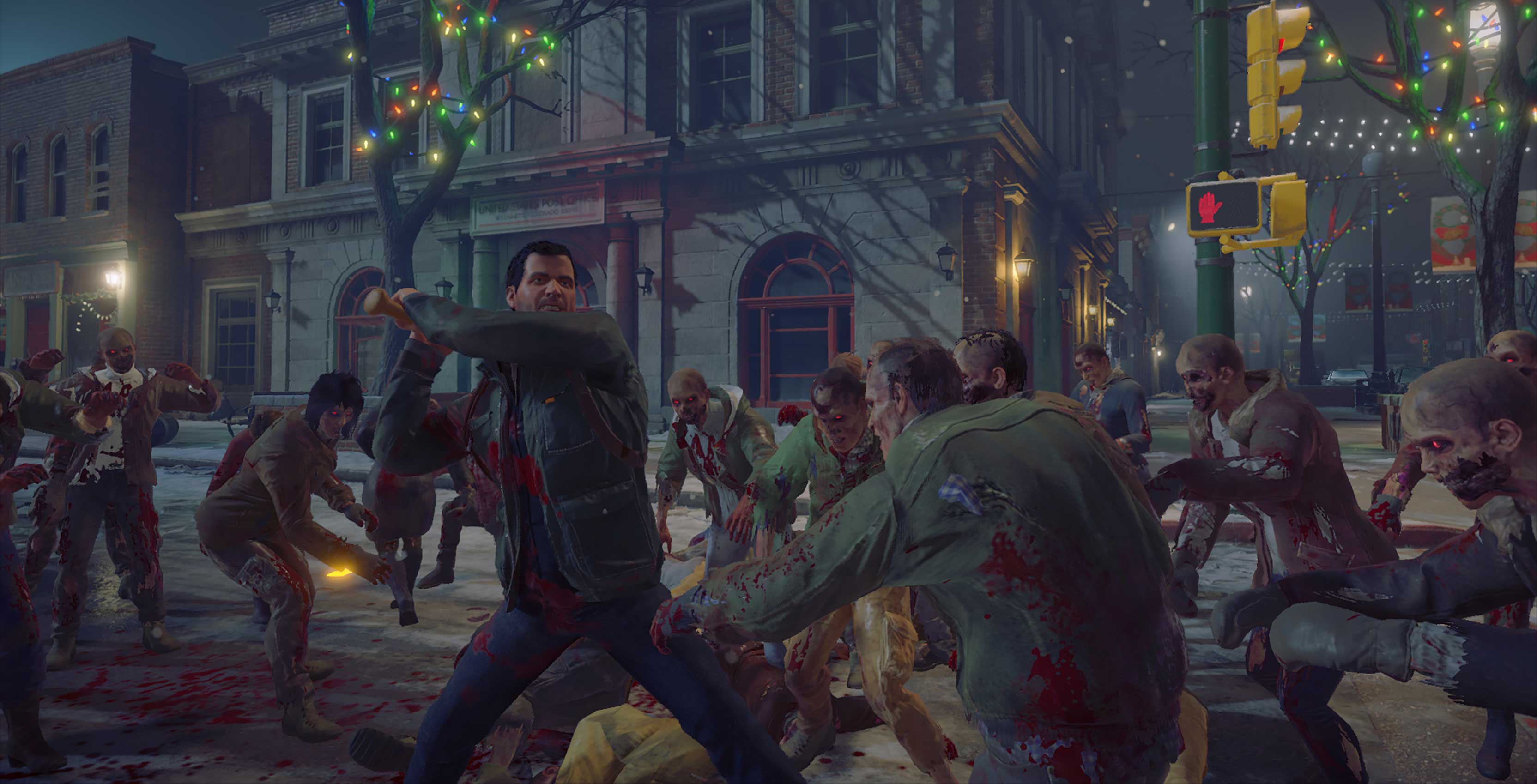 The developer, best known for its work on multiple Dead Rising titles, was Capcom’s main studio in the west.

We're sad to announce that effective today, Capcom Vancouver has suspended operations. We want to express our deepest thanks to our team and our fans for all your support.

In a statement to Kotaku, a Capcom representative noted that “as a result of reviewing titles in development at Capcom Vancouver, Capcom has decided to cancel the development projects at this studio and will concentrate development of major titles in Japan.”

Capcom confirmed to Kotaku that the closure will result in the layoffs of 158 employees, who will all receive severance packages. However, Capcom noted that “a skeleton crew will remain [at the studio] until January 2019 to finalize closure operations and logistics.”

Capcom Vancouver was founded in 2005 under the name of Blue Castle Games. Between 2007 and 2009, the studio developed The Bigs, MLB Front Office Manager and The Bigs 2, three baseball titles published by 2K Games.

Capcom Vancouver would go on to develop Dead Rising 2 (as well as its Case West DLC and Off the Record re-imagining), Dead Rising 3 and Dead Rising 4.

Capcom Vancouver’s most recent title, Puzzle Fighter, was a 2017 Tetris-style mobile game featuring iconic Capcom characters like Ryu (Street Fighter), Dante (Devil May Cry) and X (Mega Man). In February, Capcom laid off 30 percent of the Vancouver team, with the remaining members continuing to focus on a new Dead Rising game and Puzzle Fighter. However, Capcom Vancouver shut down the game in July to work solely on the Dead Rising franchise.

In the end, Capcom Vancouver’s Dead Rising title was under-staffed and over-scoped, according to Kotaku. As a result, the game — along with an undisclosed number of other projects — was canceled, with Capcom expecting to incur 4.5 billion yen (around $51.9 million CAD million) in losses.

Kotaku reports that according to one of its sources, many Capcom Vancouver employees had already left for EA Vancouver over the past several months. The Electronic Arts-owned studio, which develops the annual FIFA and NHL sports games, is located just a few blocks away from Capcom Vancouver in the city.

“We appreciate the hard work and contributions of all the studio team members in creating unforgettable gameplay experiences for the Dead Rising series and Puzzle Fighter,” the Capcom company representative told Kotaku.