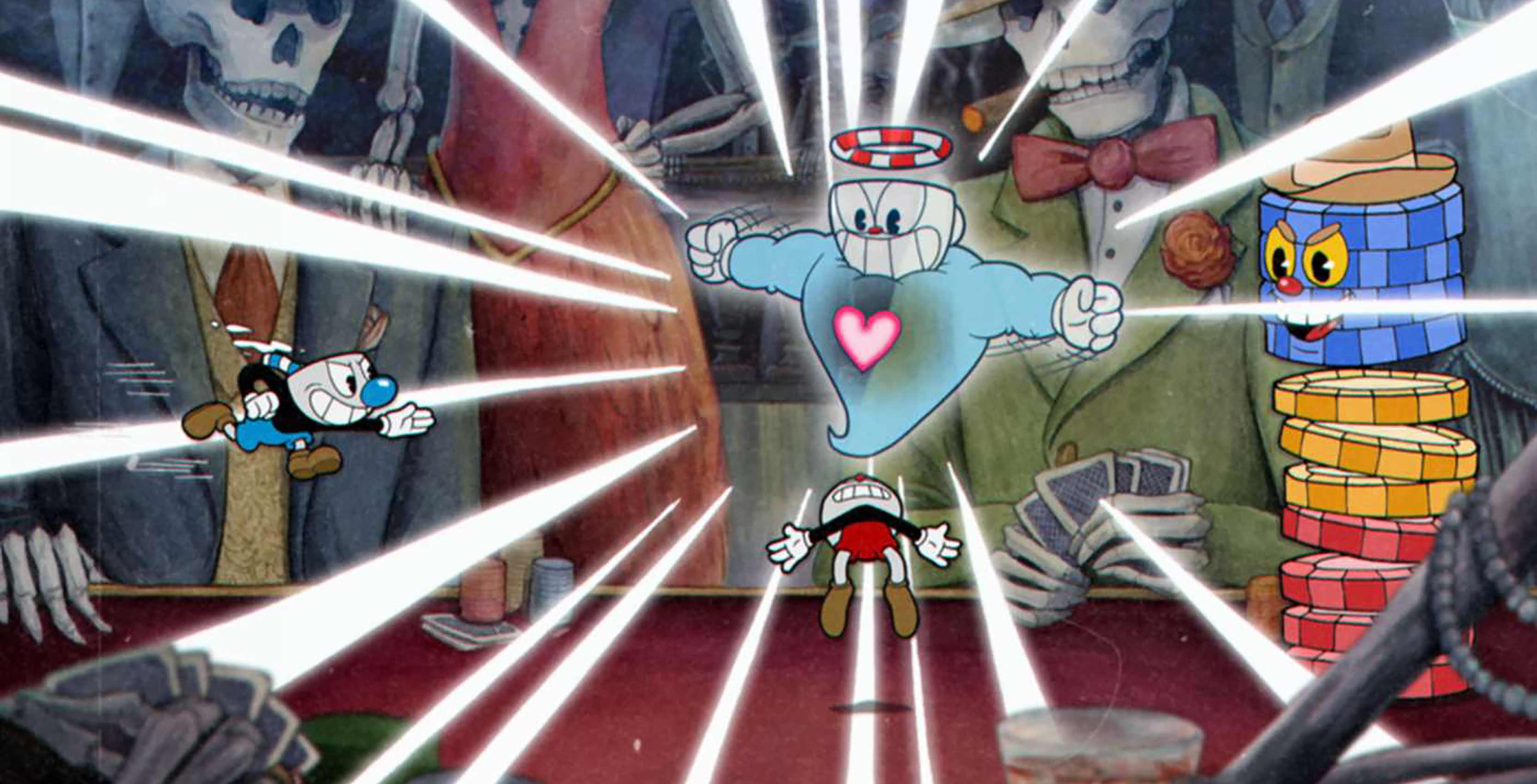 The game was previously only available on Xbox One and PC, although Studio MDHR has been promising a Mac port since before the game launched in September 2017.

To celebrate the Mac release, the studio is also offering Cuphead at a 20 percent discount. The Mac version can be purchased through GOG or Steam for $17.59 CAD (regular $21.99)