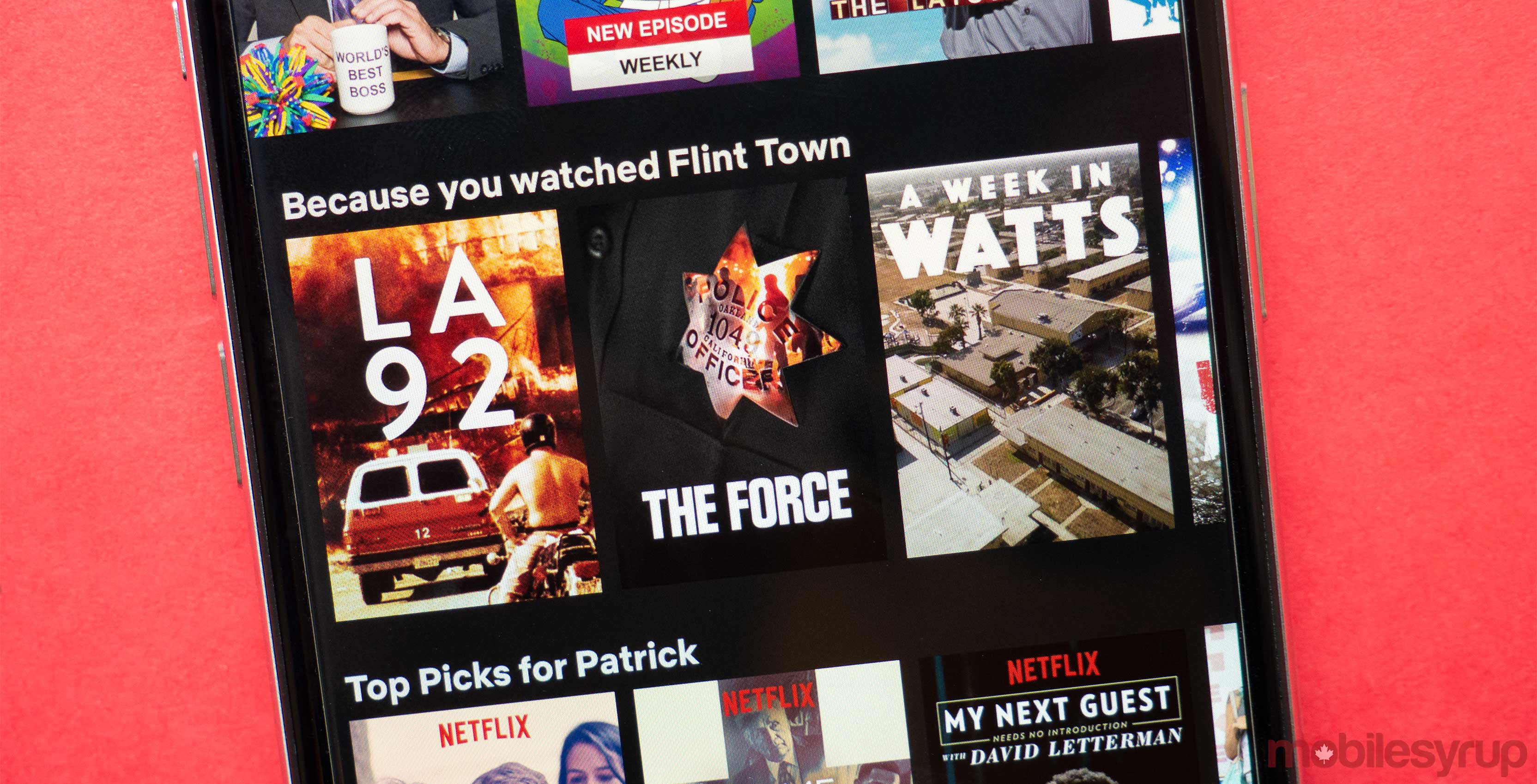 A consultant who spoke with Fan reportedly revealed that television advertising tends to drop in markets with more OTT service offerings.

“Specifically, the analysis of Canada and Western European markets showed that 45% of the decline in TV advertising can be explained by the higher OTT mix,” wrote Fan, in his October 15th report.

“This should not come as a surprise because lower viewership on traditional linear TV makes the platform less attractive to advertisers.”

Fan believes that, if Canadian broadcasters can’t beat global OTT services, “then we believe they should produce content (especially local content) to sell to the latter.”

It’s worth noting that Canadian-produced content accounts for approximately three percent of all content on Netflix and Amazon Prime Video.