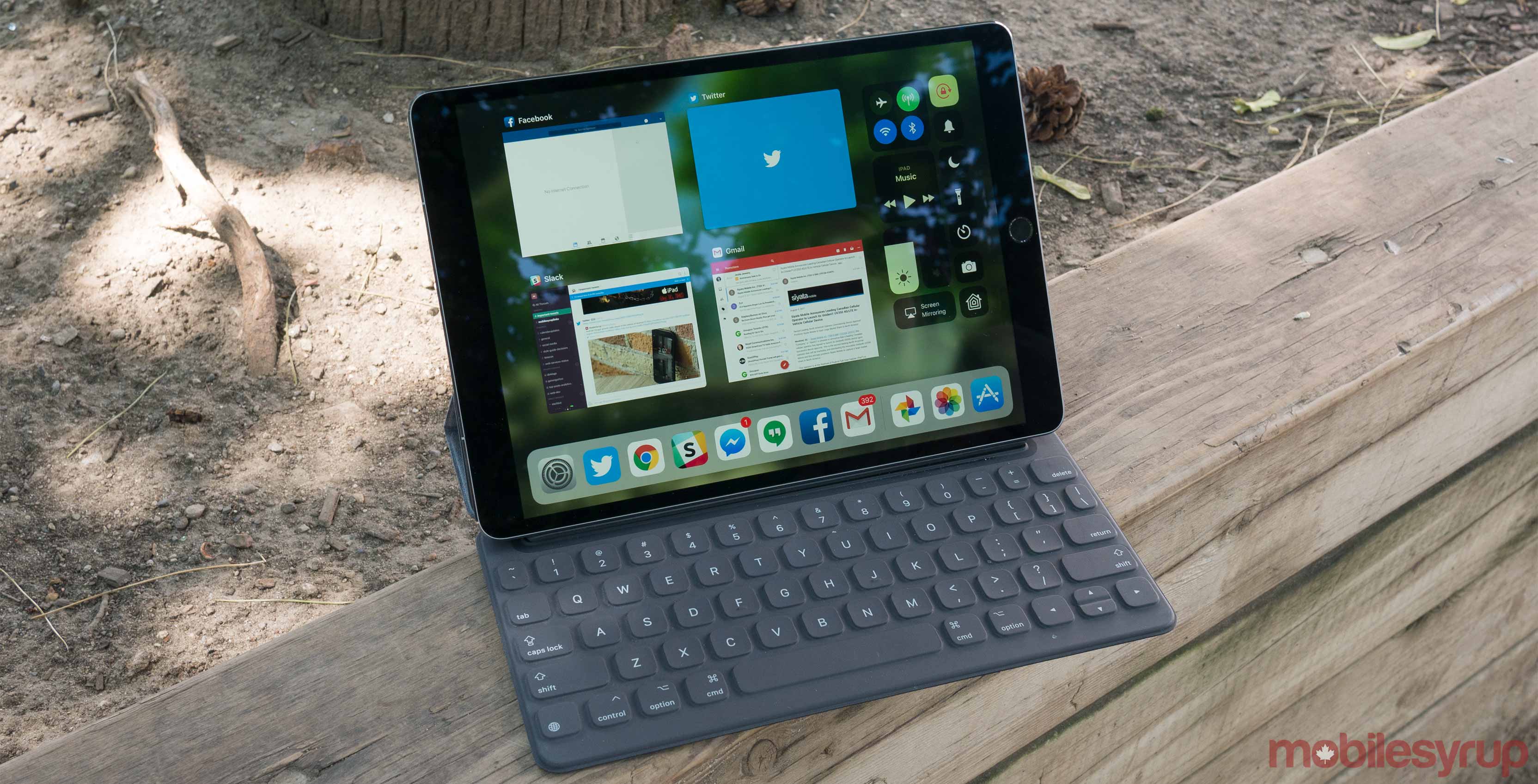 It’s expected that Apple will host an event later this month to reveal its upcoming 2018 iPad Pro model, new Macs and possibly even a few other surprises.

According to a report stemming from 9to5Mac, the new 2018 iPad Pro will feature an edge-to-edge display, which means it also won’t include a home button, just like the iPhone X and iPhone XS.

Further, unlike the iPhone, the iPad Pro won’t feature a display notch, according to this report. This means that while the new iPad Pro’s bezels will be smaller, they’ll still be large enough to fit Apple’s TrueDepth camera system that powers Face ID. 9to5Mac says that Face ID will also work in landscape mode, unlike the iPhone XS, iPhone XS Max and iPhone X.

It’s unknown if the new landscape Face ID feature is powered by specific hardware or if it’s software enabled. If the latter case is true, it’s possible the feature could soon make its way to the iPhone X and iPhone XS.

Along with the new 2018 iPad, Apple also reportedly plans to launch a new iteration of the Apple Pencil. This updated version of the stylus is rumoured to pair with the tablet based on proximity, similar to Apple’s AirPods and the HomePod. This means that it will be possible to connect the new Apple Pencil with a different iPad Pro without needing to plug the stylus into the tablet.

If there’s truth to these rumours, it also looks like the iPad Pro will ditch Apple’s Lightning port for a USB-C plug, allowing the tablet to output video in 4K HDR. 9to5Mac says that there’s also set to be a new section in the Settings app that enables users to control resolution, HDR, brightness and various connected external displays.

Finally, Apple is also shifting the iPad Pro’s magnetic connector to sit on the rear of the iPad Pro, allowing for different types of accessories to connect to the tablet, including a new version of the Smart Keyboard.