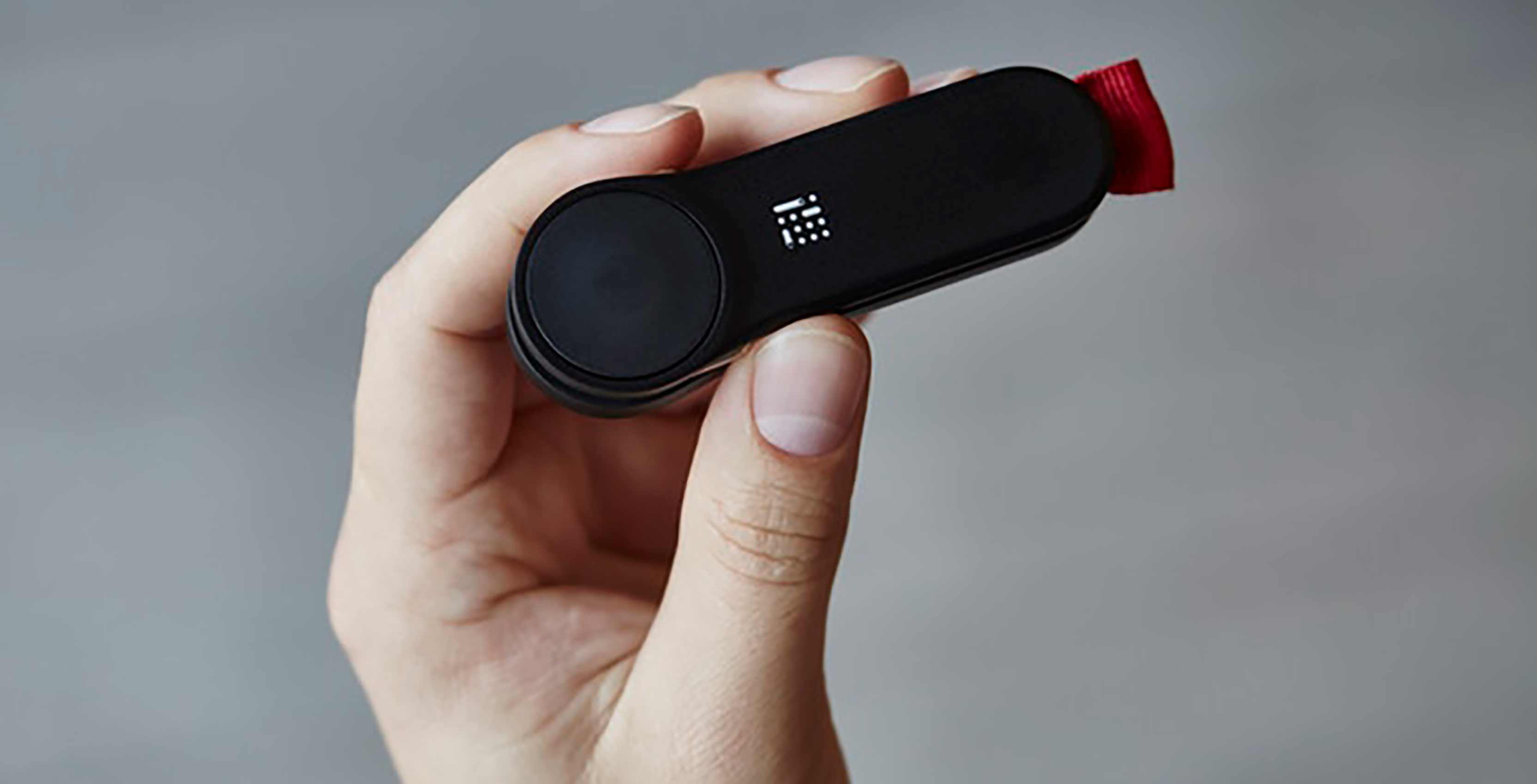 Smart lock devices from the likes of Nest have become popular options for consumers to protect their homes with.

However, what if you could do away with a more expensive and complex box and instead make your key the smart, home-protecting device instead?

That’s the basic concept behind the Locky, a Kickstarter-backed overlay that can turn regular keys into smart devices.

The Locky is an interesting mix of smart lock and key tracker. To start, it takes about one minute to assemble. Locky says about 90 percent of regular house keys will fit in the overlay.

From there, the overlay can connect to a companion Locky mobile app (with handy Apple Watch, Fitbit and Wear OS compatibility) to offer owners a few useful tools. Firstly, the app will provide you with a full list of door activity, noting the date and time that some entered or exited using the Locky.

Moreover, should you have trouble finding your key, the app has a ‘call’ feature that produces an audible signal from the overlay to help you find it. The app will similarly notify you if you’ve accidentally left your key in the door lock.

Perhaps most importantly Locky is promising full safety with its overlay, noting that while smart locks can be hacked, a physical key is 100 percent secure. That said, this comes at the cost of having remote lock functionality, so if you leave home and realize you left the door unlocked, there isn’t really anything you can do.

The funding campaign ends on September 27th, with shipments expected to take place worldwide in March 2019.

The Locky seems like a clever alternative to traditional smart locks thanks to a lesser price and some useful smartphone and wearable connectivity. However, by focusing on compactedness and affordability, Locky also strips away some of the more robust features offered with products from Nest and others, such as passcodes, remote locking or Google Assistant functionality.

Ultimately, the Locky really only seems useful if you’re prone to misplacing your keys around the house or want to keep tabs on when family members with other Lockies are going in and out. If you’re really about state-of-the-art home security, then you’re probably better off biting the bullet and getting a smart lock.

Further, given the uncertain nature of crowdfunding, it remains to be seen how well the final Locky product will turn out, even though it has been well-funded.