The carrier claims to run a no-frills LTE network 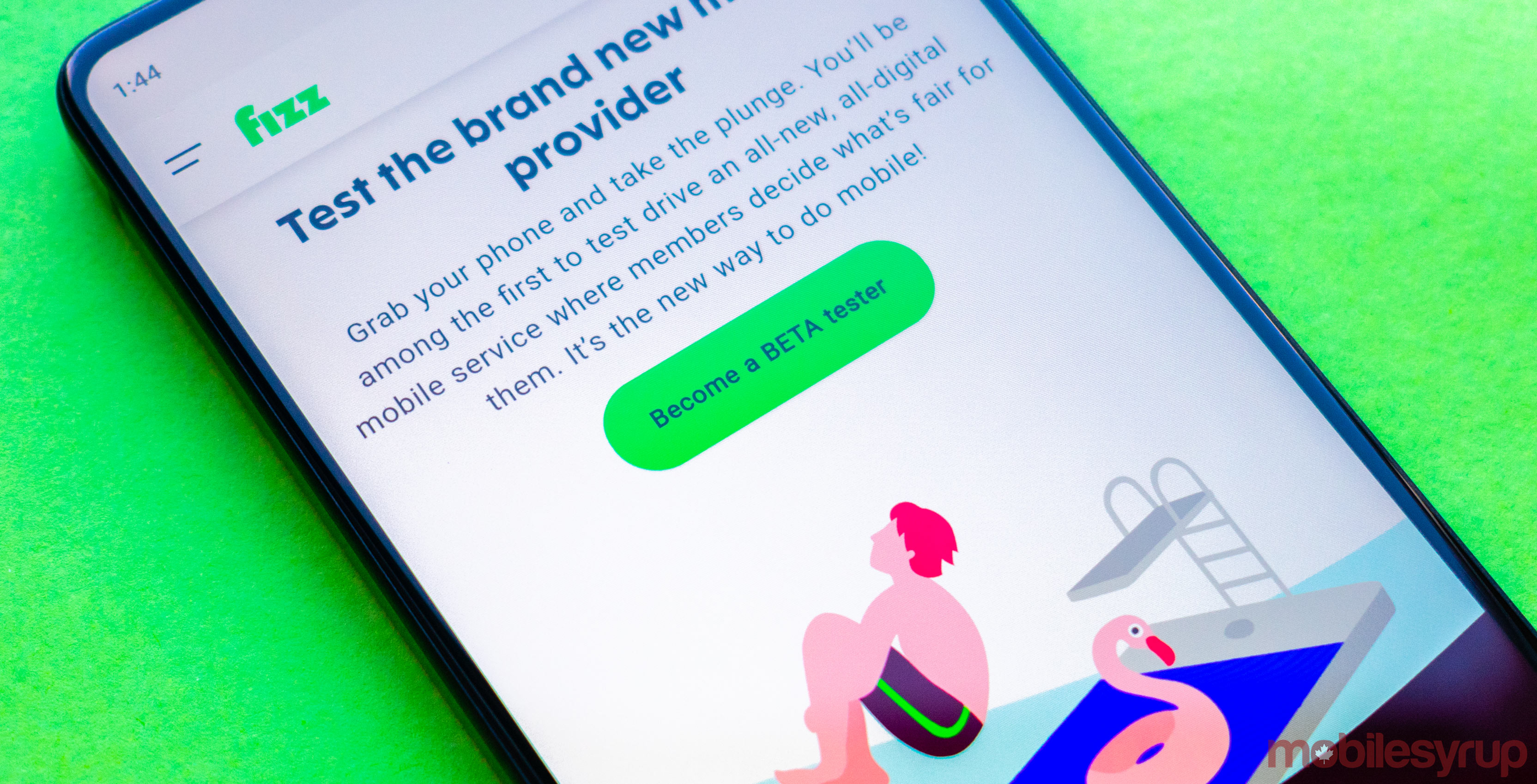 Canada might soon have a brand new carrier looking to offer residents of Quebec and parts of Ottawa wireless service.

According to the Fizz website, the carrier is a “new kind of mobile provider that runs on a lightning-quick LTE network, but without the frills, fees and extras.”

“We think life should be filled with good surprises, never sad ones,” reads an excerpt from the Fizz website.

“That’s why we give control to our users. They only pay for what they need.”

While the carrier’s website has little information about network download and upload speeds, Fizz claims to be able to offer speeds “as high as 150Mbps.”

The carrier’s network is currently in beta for the next three months. Residents of Quebec and the Ottawa region can sign up to become beta testers.

The website states that anyone interested in participating in the carrier’s beta program simply requires a mobile phone and a credit card. Beta testers will be able to port over their phone numbers or sign up for an entirely new number.

“With Fizz there are never any penalties for switching, but, to avoid surprise fees from your current provider you’ll want to double check your contract and balance with them before you start,” reads an excerpt from the Fizz website.

If beta testers are displeased with Fizz’s service, they can leave at any time “without any consequences.”

Once the three-month beta period is over, Fizz will begin charging “regular rates…which will still be among the most competitive on the market.”

It’s worth noting that the carrier doesn’t operate any retail stores, claiming to be “completely digital.”

The federal government’s Canadian Trademarks Database reveals that Fizz filed for a trademark on April 18th, 2018. The company’s trademark was formalized on April 24th, 2018.

Fasken, a Montreal-based law firm, is listed as an interested party.

For what it’s worth, the company does have a Facebook page, though the only activity so far is a September 12th, 2018 post that links back to the company’s website.

MobileSyrup has submitted an application to participate in Fizz’s beta test program. This story will be updated with additional information, if any becomes available.

If Fizz is actually able to provide the service it claims, it will face stiff competition from the Big Three’s existing low-cost, digital-only flanker brands.

As such, any newcomer attempting to break into the market will serve as a direct competitor to the low-cost flanker brands maintained by Canada’s three largest carriers.