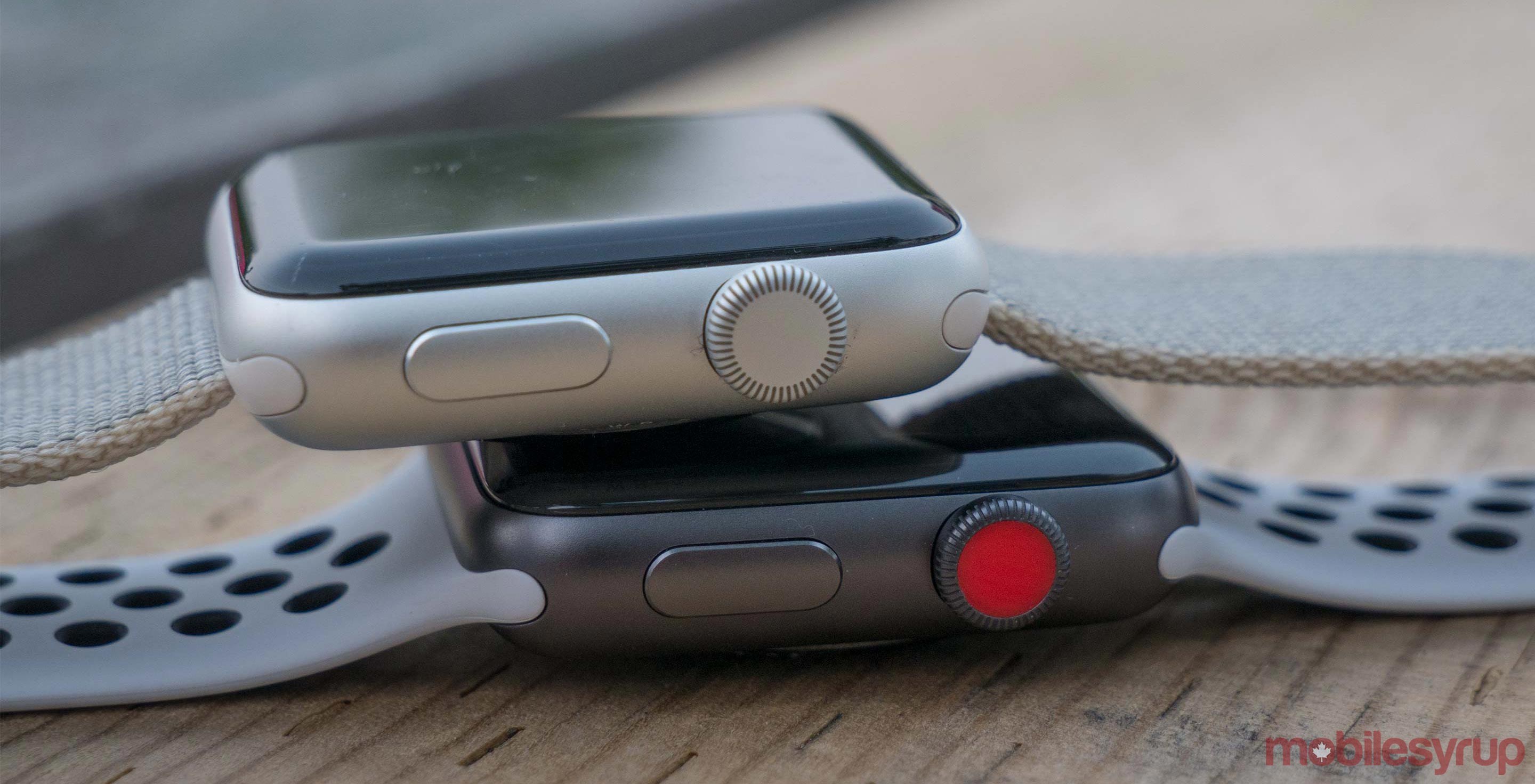 The global wearables market saw continued growth during the second quarter of 2018 with Apple leading the top five wearables companies.

Q2 2018 saw a 5.5 percent increase in units shipped over the same time last year, according to a report from the International Data Corporation (IDC). Of the 27.9 million units shipped, the Apple Watch accounted for 4.7 million units — about 17 percent of the global market.

The wearables market grew in value as well with an 8.3 percent year-over-year increase to $4.8 billion USD.

Xiaomi kept the second spot with a diversified product portfolio, IDC reports. The portfolio included multiple variants of its Mi Band, kid’s watches and even shoes.

Fitbit took the third spot despite a continued decline. Fitbits basic wristbands didn’t sell as well. According to IDC, customers are transitioning to smart wearables, and basic wearables like fitness trackers have declined for some time.

However, Fitbit was able to expand its user base thanks to the Versa. The company shipped 1.1 million smartwatches.

Huawei held the fourth spot with a heavy focus on China. Additionally, the company used a dual-brand strategy, with its Honor sub-brand accounting for about half of the company’s total wearables shipped.

Garmin rounds out the top five. The company extended its lead over Samsung and saw its smartwatches perform better than basic fitness trackers.

However, Apple is likely to extend its lead further. Rumours suggest that the company is poised to launch the Apple Watch Series 4 next week. Considering watchOS 5 will not work on models older than the Series 1, we may see a number of people looking to upgrade to Apple’s newest watch.

Source: IDC Via: The Verge