Harry Potter series is sadly not coming to Netflix Canada 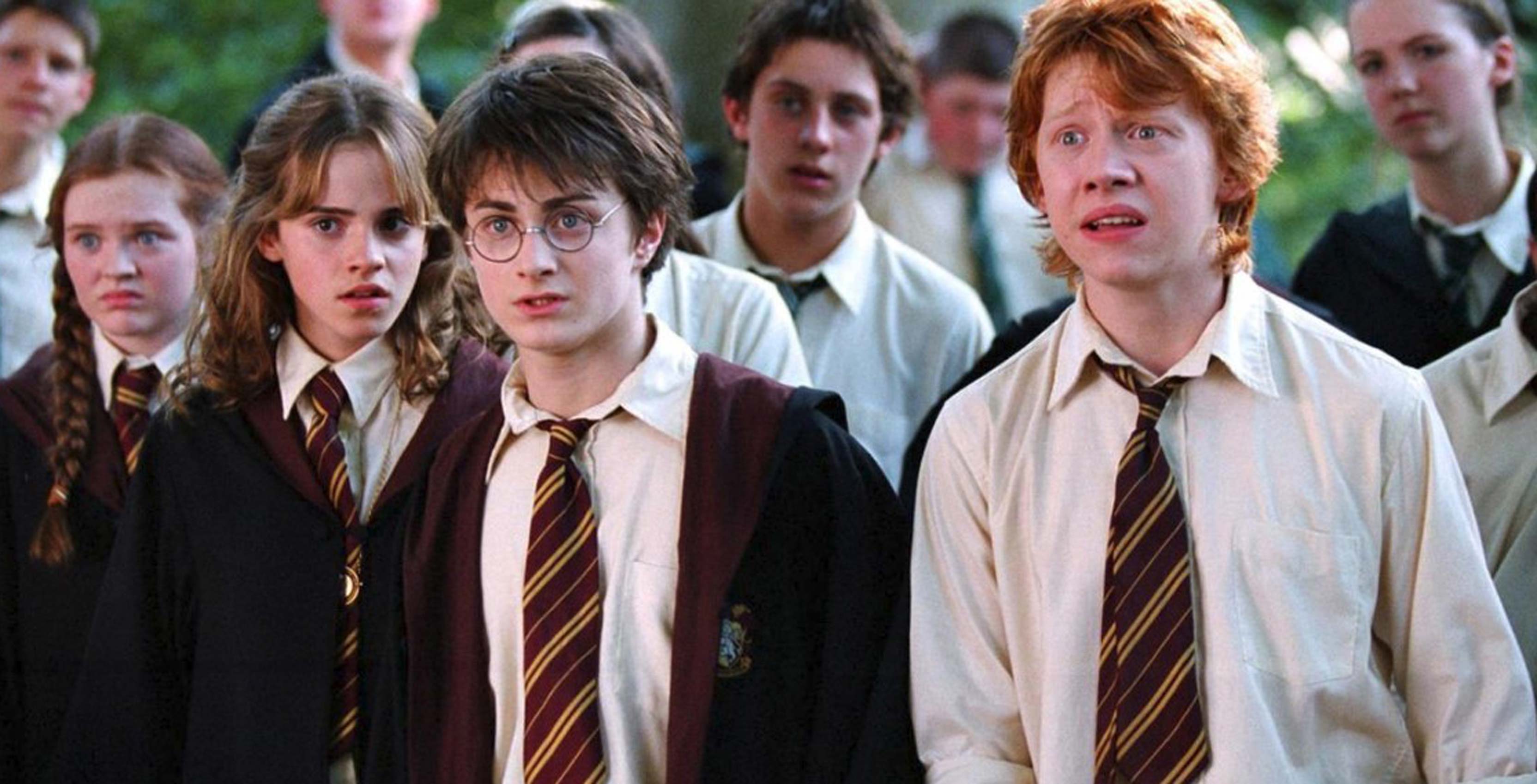 Sorry Wizards and Muggles alike, the Harry Potter movie series is not coming to Netflix Canada.

I’m not sure what prompted Netflix Canada to tweet about the series, but in its usual style, the social media team at Netflix Canada made sure to have some fun.

The tweet led to several humorous responses, including this one, as well as calls for Netflix to add The O.C. to its catalogue.

Get on that, Netflix. In this, the darkest of timelines, I think we can all agree that we need to relive the first Ryan and Marissa kissed.